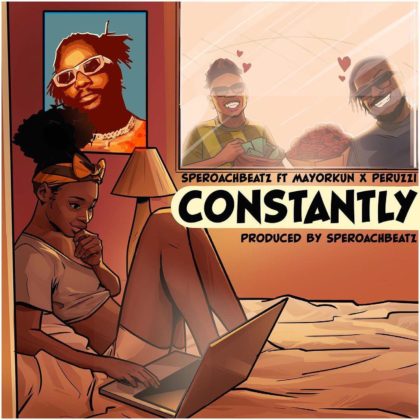 Speroach Beatz announced the new single via his Instagram page on Friday, the 4th of June 2021. He revealed that the song is his debut single and features fellow DMW Records artists. Mayorkun and Peruzzi. He wrote;

My debut single is Out on all Platforms SPEROACH ft. @iammayorkun & @peruzzi_vibes 💥💥💥...Spread the word! ❤️❤️😁. Link in my Bio 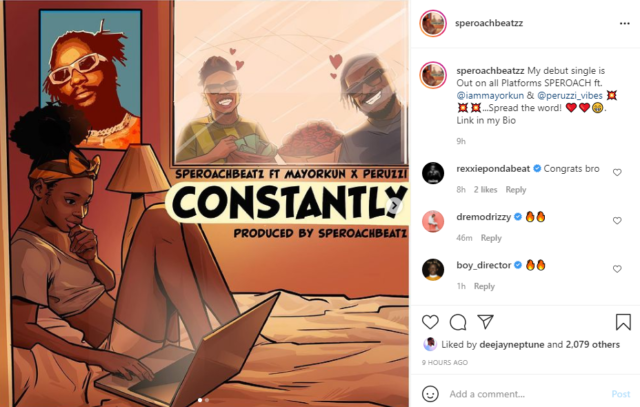 "Constantly" is the first single off Speroach Beatz's forthcoming album. We can't wait to get more details on the album and see the video for this new single with Mayorkun and Peruzzi.