It looks like we might be getting new music from the DMW camp as Mayorkun has been spotted in the studio with music producer, Speroach Beatz. 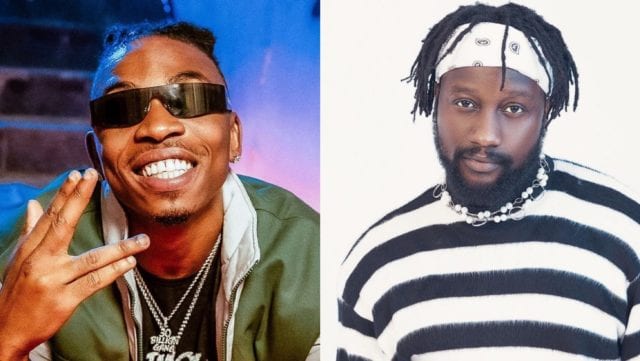 On the 19th of April, Speroach Beatz shared a video clip of his studio session with Mayorkun via his social page. The music producer joked about Mayorkun having his shirt off while recording which according to the beat-maker is a sign that a hit is on the way. He wrote; 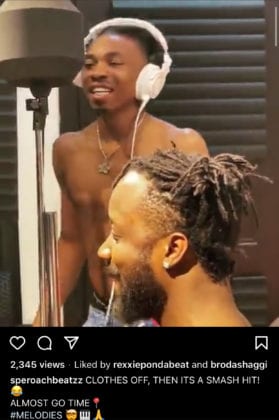 Watch Mayorkun and Speroach Beatz working on new music below;

Please do leave a comment if you are excited about getting new music from the ‘Geng’ singer.