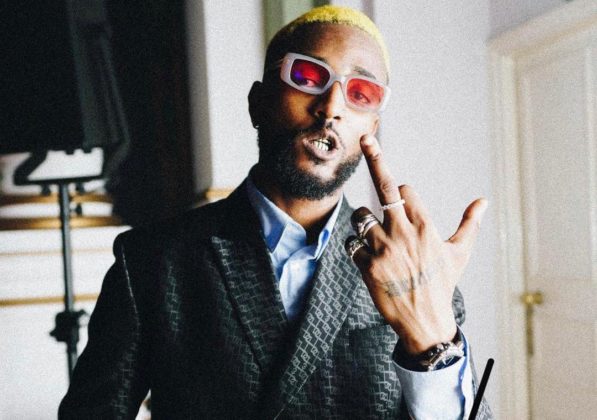 The new 'Love is War' album is Prettyboy D-O's third studio project after he dropped 'Everything Pretty' in 2018 and followed up with 'Wildfire' in 2020.

Listen to Prettyboy D-O 'Love is War' Album below

Prettyboy D-O was born on April 17, 1991 in Lisbon and is originally from Cross River State, Nigeria. He went to Loyola Jesuit College and had his university in New York City, USA. He began his career in Nigeria in 2015, where he released his first single.