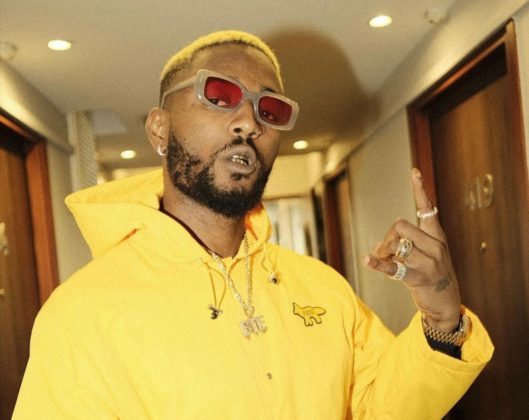 Falling is a follow-up to Prettyboy D-O’s ‘Living in Bondage‘ which is an ode to the singer’s come-up story. The visualizer which captured the pain attached to surviving in a world filled with bondage was directed by the talented Nigerian cinematographer, UAX.