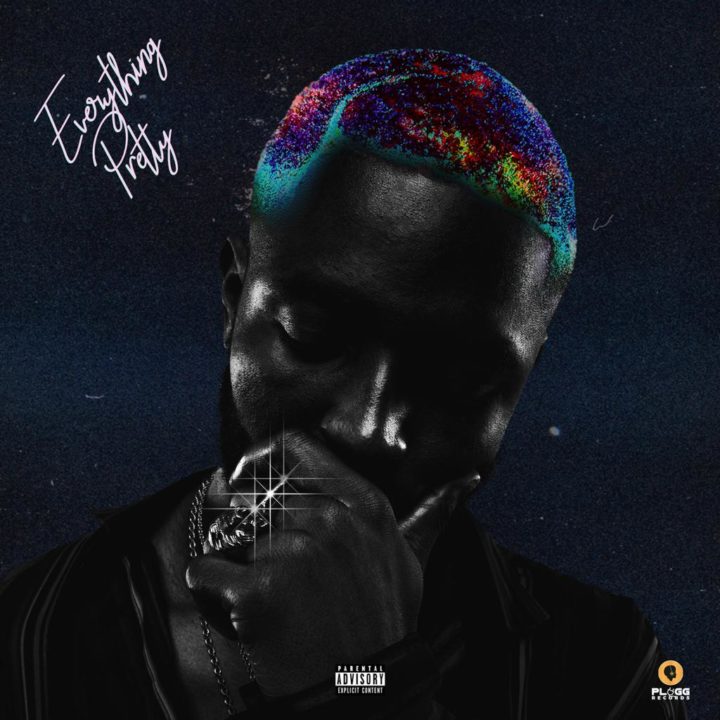 Prettyboy D-O presents his debut mixtape, Everything Pretty. Not new to the awareness of many, Everything Pretty has been anticipated for a while as Prettyboy has been breaking grounds to the delight of fans and supporters.
The mixtape enlists features from Falz, Santi, Sugarbana & Esojay Luciano with production from Higo, July Drama, Tomi Thomas, Odunsi The Engine, B Banks, Genio Bambino, Yinoluu, Bani B, Makblaze & HOD. Due to the cohesive nature of the project, skits from Jameson Brand Ambassador, Teezee DRB & his mum are in between the tape.
Everything Pretty represents the sound of  the sound of the young edgy youth of Lagos. Enjoy.
See some pictures from the Listening Event, Moderated by Osagie Alonge. 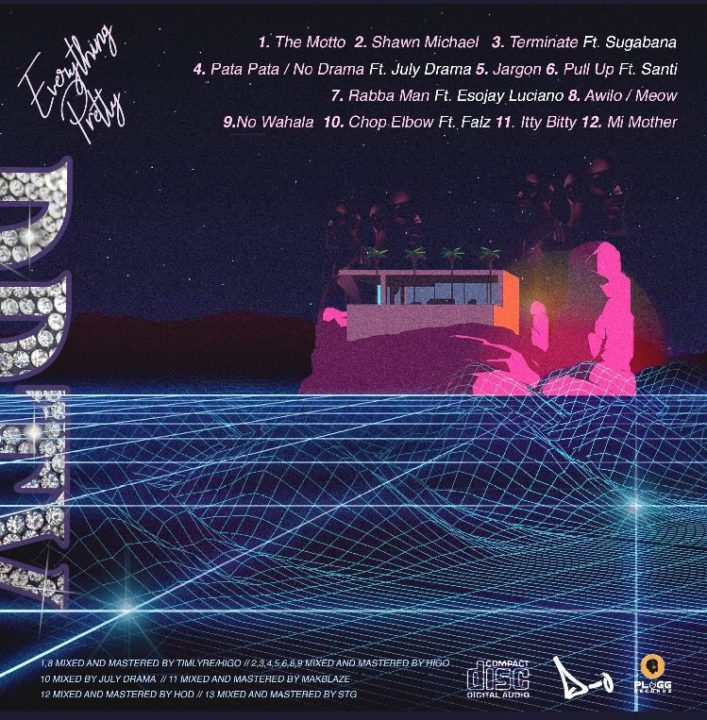