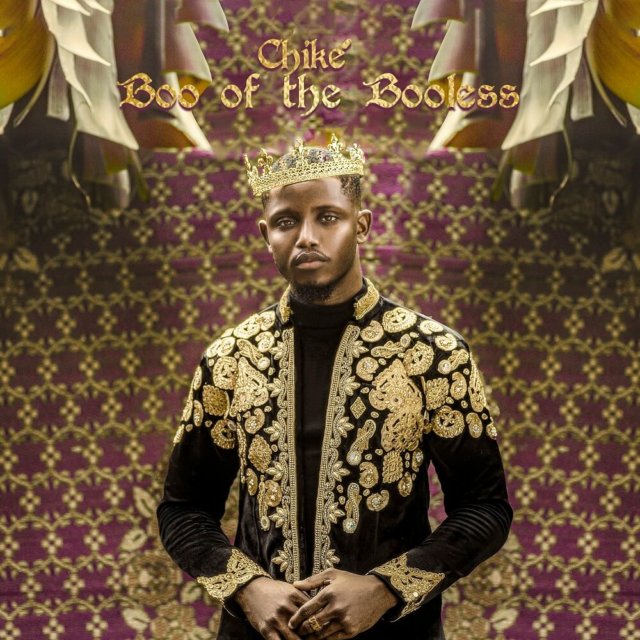 Overview of Chike - Boo Of The Booless (Album)

Singer, songwriter and actor, Chike is set to release his anticipated debut studio album titled "Boo of the Booless", which will be the first Nigerian album of the year and the new decade. Chike first rose to fame with his memorable stint on Project Fame and The Voice Nigeria, before he conquered the world of television appearing on Africa Magic's hit telenovela "Battleground."

After releasing love anthems like "Beautiful People", "Out of Love" and "Amen"; Chike is fast becoming the new poster-boy of the fusion of the alternative, pop, R&B, and high-life genres. 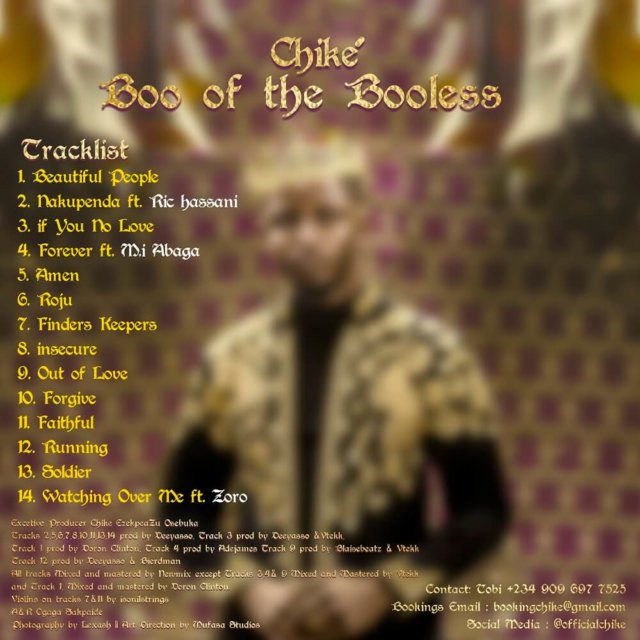 Chike - Boo Of The Booless Tracklist

Chike celebrates the love in all its essences as he paints pictures of Eros, Agape, Pragma, Storge, Mania, Ludus, Philautia and Philia on the album, as he ultimately wears the crown.

"Boo of the Booless" is already available for pre-order and will available in its entirety on the 14th of February 2020.