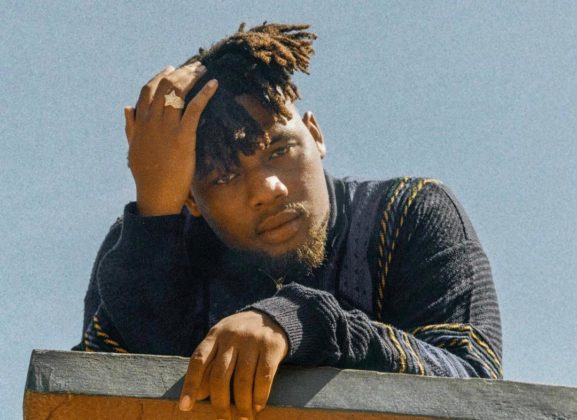 Nigerian talented afro-fusion singer, songwriter and recording act, Daniel Benson, popularly known as Buju, has released a new tune which he titled 'Never stopped' in anticipation of his upcoming EP.

The buzzing singer is expected to release his forthcoming EP titled "Sorry I’m Late" tomorrow, October 27th, 2021, and in anticipation, the To Your Ears Entertainment signee has decided to serve an appetizer for his fans before the main course meal tomorrow.