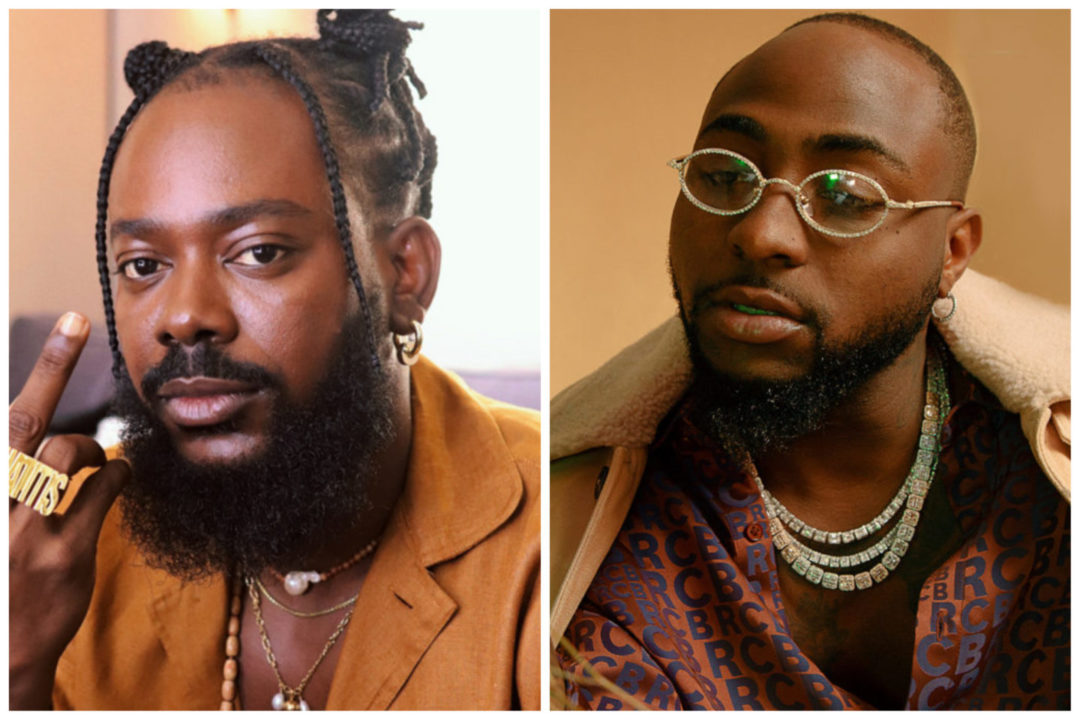 Adekunle Gold is apparently on hot form right now, nobody can dispute that. Weeks after breaking the internet with the Simi-featured sultry visuals for 'Sinner,' the song-songwriter is here again with a potential smash dubbed 'High' which features DMW frontier, Davido. 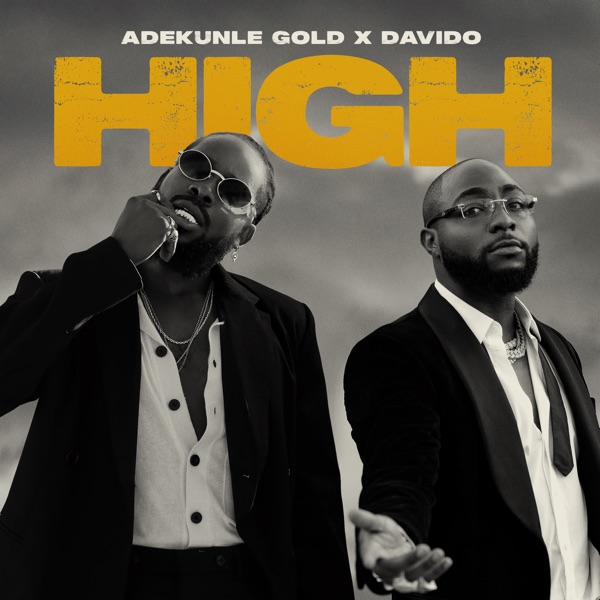 Produced by veteran music producer Pheelz, 'High' serves as Adekunle's third official single for 2021. It is a follow-up to the highly acclaimed 'Sinner' and of course, the Blaise Beatz-produced 'It Is What It Is.'

It's a reunion for Adekunle Gold and Pheelz, known to be working together since the YBNL days, these two haven't released any collabo in the last few years. Collaboration of the year? time will tell.

Listen up and let us know what you think.