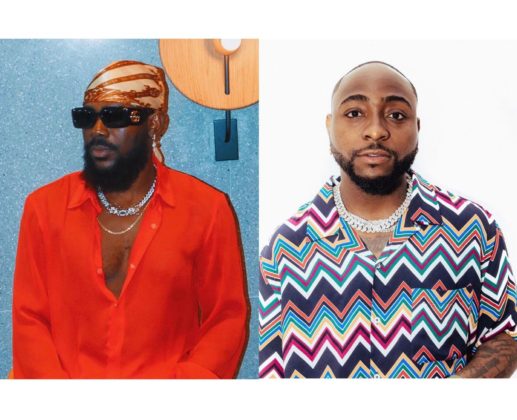 The smashing amapiano tune, which was produced by veteran music producer Pheelz, 'High' serves as Adekunle's third official single for 2021. It is a follow-up to the highly acclaimed 'Sinner' and, of course, the Blaise Beatz-produced 'It Is What It Is.'

It's a reunion for Adekunle Gold and Pheelz. Known to have worked together since the YBNL days, these two haven't released any collabos in the last few years.

Released today on the 3rd of September 2021, the song has stirred a lot of reactions in the social media space. See some of the reactions below. 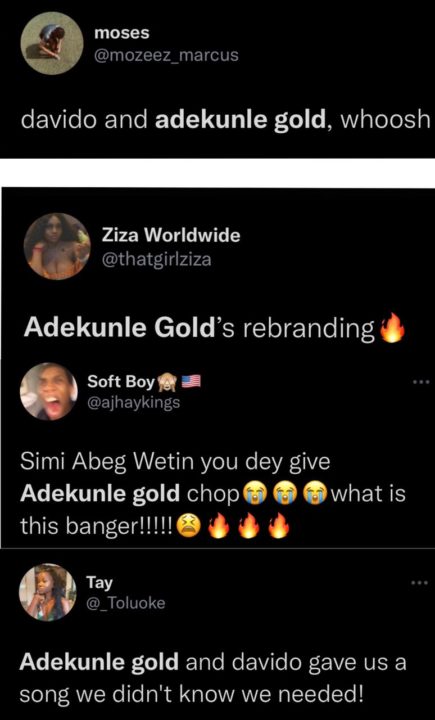