How can one possibly keep up with the overwhelming amount of music that’s being released? As you’re trying to keep tabs on foreign music, you’re trying desperately for your radar not to miss new Naija songs.

Over the weekend, social media was rife with updates from the Afro Nation festival. Virtually all prominent Afrobeats acts both at home and in the UK performed at the festival.

It’s even easier to pay no attention to new releases of Naija songs, especially when most of the songs belong to emerging artists.

I’m proud to say that the Nigerian sound keeps evolving and we have moved past the stage where the audience is only concerned with pop music. We have seen the rise of artists whose music speak to the soul more than the feet including Johnny Drille, Oxlade, Fireboy DML, Joeboy, and many more.

You are off to a great start this new week as you peruse the list of new Naija songs curated by Notjustok.

Hip-hop meets contemporary RnB and the result is phenomenal. Chinko Ekun punches lines and employs heavy bars while Johnny Drille makes use of his angelic voice to sweeten the track Calling.

There’s been a brewing chemistry between Lil Kesh and Mayorkun. I’ve always discerned it. Well, they decided to put it to good use and I’m impressed by the song. Mayorkun‘s vocals is the rice to the Lil Kesh‘s beans. Ah. Nkan Be.

We are still in the chokehold that Rema has held us in since he made an appearance in the Nigerian music industry. Mavin In-house DJ Big N enlists the services of the young talent on a fire track Ogologoma.

It’s hard to tell if Bella Alubo is Alte or not. However, her collaboration with Lady Donli birthed a new kinda vibe. Unavailable is a smooth trap-influenced jam.

Mojeed is one of those talented acts that scarcely drop music, leaving fans hungry for new music. His new song Today shows Mojeed in a new light where he raps about his challenges and sailing through them.

L.A.X continues his journey to becoming a mainstream act. On his latest song Body, he sings about what he finds attractive in his woman. 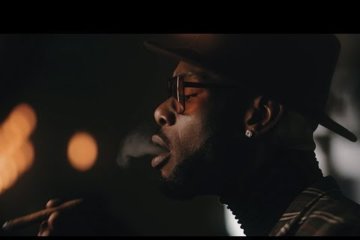 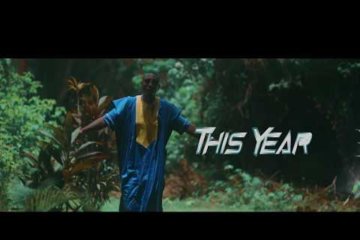 7 New Songs You Should Listen To Today As You Enjoy… 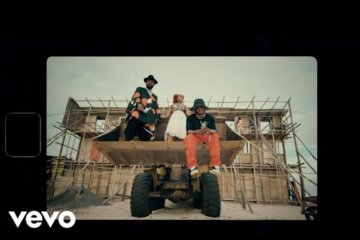 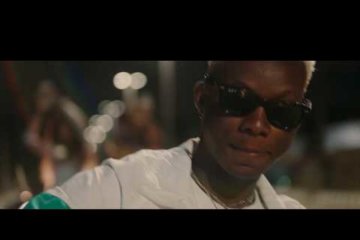 5 Naija Music Videos You Should See This New Week 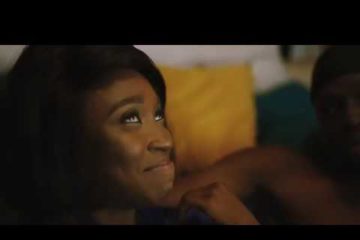 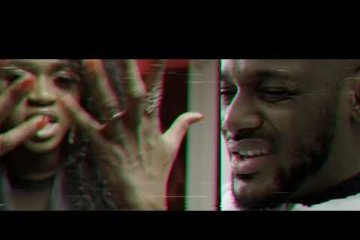