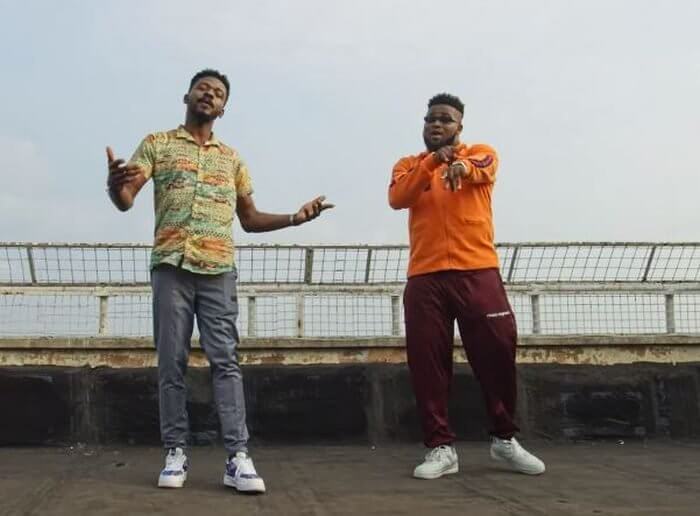 'Calling' was produced by Big Dre, mixed and mastered by Spyrit Mix. Check it out now!