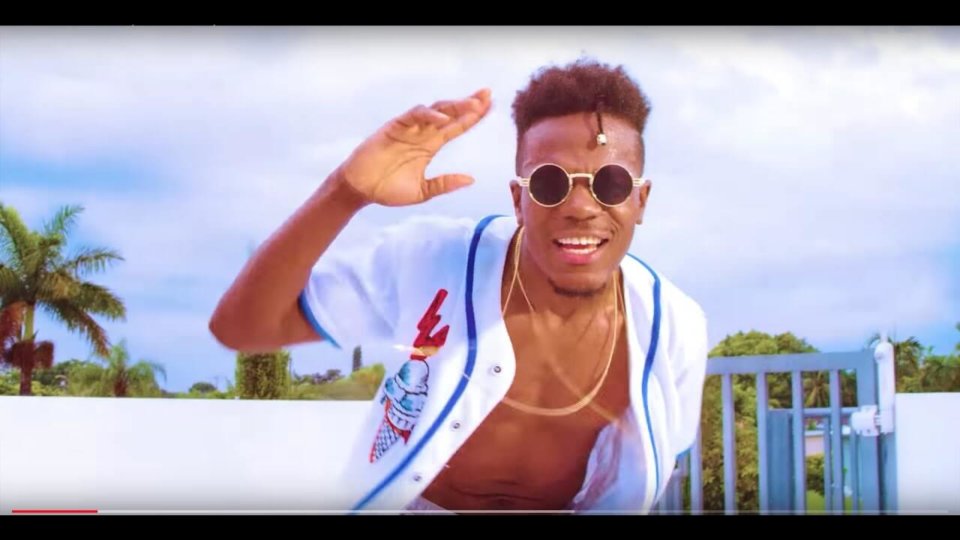 Fat-rising Nigerian artiste – Starmelod, has released the video of his recently released single titled “Pakana” a few weeks ago and it already has more than 75,000 views. Pakana has a unique sound and amazing visuals.

The video was shot in Miami, Philadelphia, and Abidjan. If you have never watched Pakana, then you have not experienced the new flavor of Afrobeat.

Starmelod is a songwriter, producer, and graphics designer who blasted into the Liberian music industry with a massive hit titled “Rude Rude Things” earning him the nickname “Mr. Rude Rude Things“.

Watch Gyakie’s Music Video for ‘Something’