Tanzanian rap genius Young Lunya has finally announced that he has been signed by Rockstar Africa, which is one of the most celebrated and prestigious record labels in Tanzania. 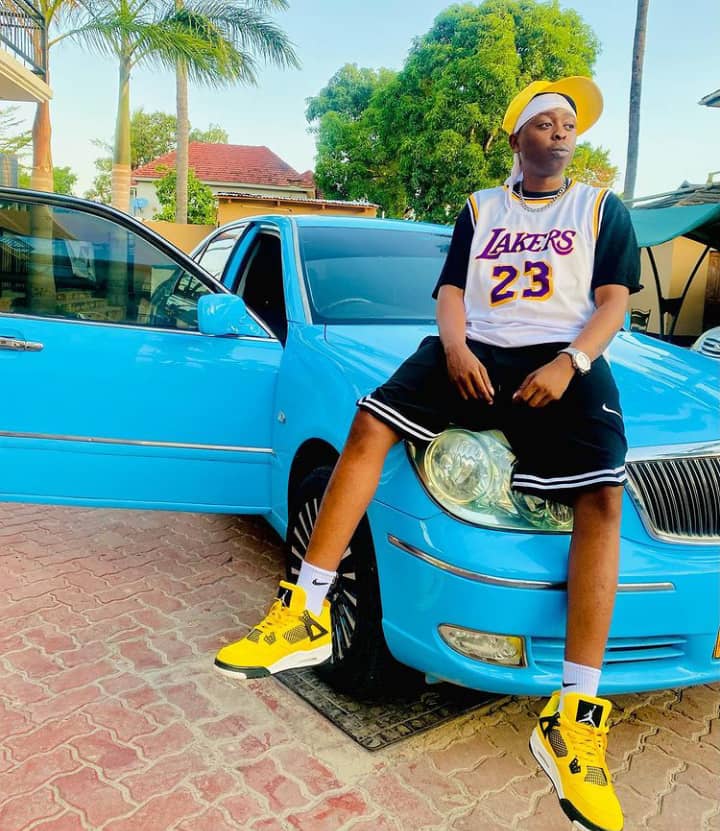 Young Lunya who won the Best Hip-hop Act at the 2022 Tanzania Music Awards took the news to Instagram where he unveiled that he is a new signee of the label, therefore, making him the first and the only rapper ever to be signed at the label which so has long been housing Tanzanian sensation Ommy Dimpoz.

Rockstar Africa is a talent management company founded by a well-known music executive from Tanzania Christine Mosha famously known as Seven who is known for her contribution to Tanzanian music and has so far managed A-List Tanzanian artists including TID, Lady Jaydee, Ali Kiba, and the talented Ommy Dimpoz.

Young Lunya has not mentioned the specifics of his contract with the label but the record deal has marked the end of Lunya's status as an Indie artist. Before being signed to Rockstar Africa, Lunya was once in a music group known as OMG and after the group disbanded he was signed to Rooftop Entertainment.