Tanzanian singer and songwriter, Ommy Dimpoz has just confirmed that he is all set to drop a new single this Friday. 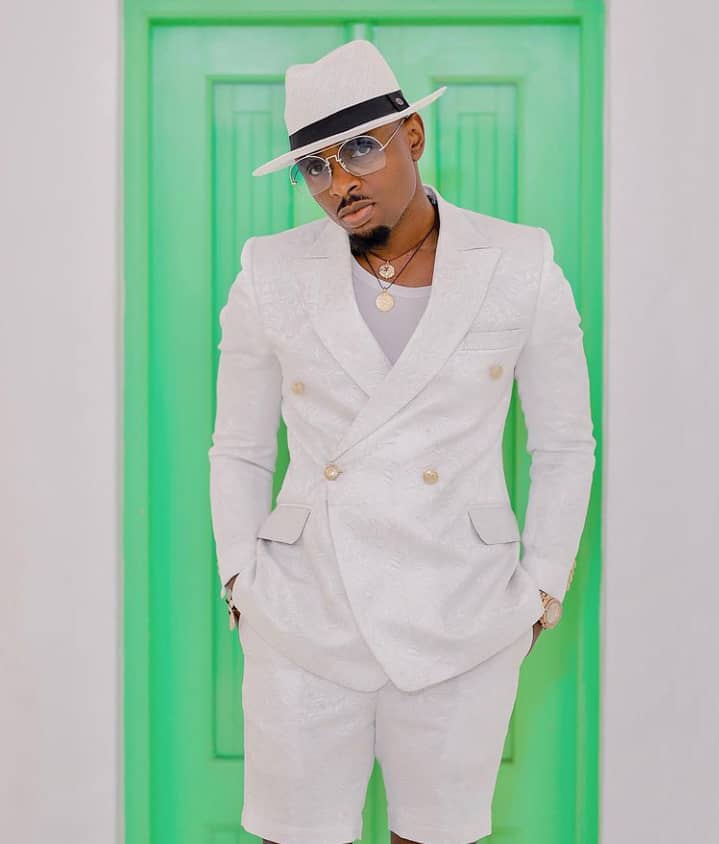 In an Instagram post, Ommy Dimpoz who is a Rockstar Africa signee and a close friend to Ally Kiba has announced that he wants to drop a new song this Friday 6th May 2022, and the song is expected to be a singeli track.

Singeli is a music genre originating in Tanzania, founded about 12 years ago, made up of powerful beats and punk energy, and has recently made its way to the mainstream dominating radio and Tv airtime, parties and festivals in Tanzania.

So far Ommy Dimpoz has not yet unveiled the title or the producer of the project which comes only a month, since Ommy Dimpoz released his Bongo Fleva tune known as Umeniweza which was well received by fans.