After a few months of silence and rarity from the public eye, finally, Ali Kiba is back with a brand new song titled Mama 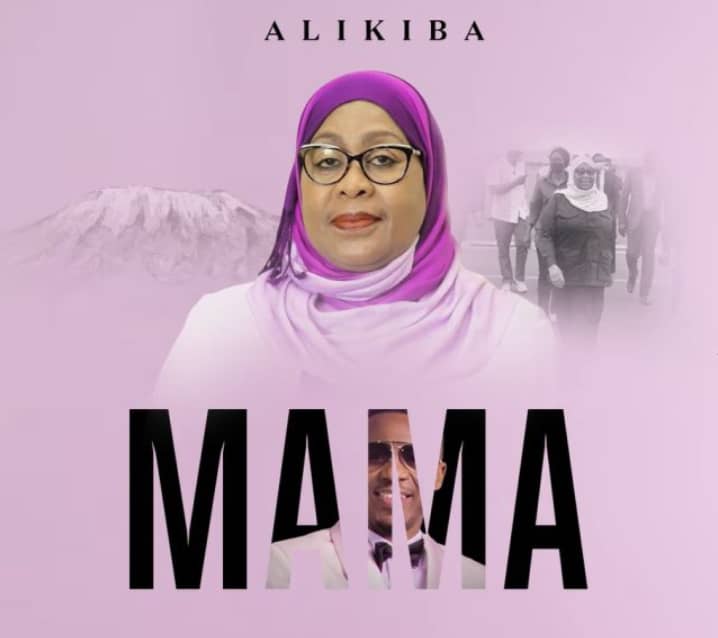 The Kings'music CEO Ali Kiba has returned to the Tanzanian music scene with a brand new song titled Mama which is a song dedicated to the sitting Tanzanian President who is also the first female East African head of state, Samia Suluhu Hassan popularly known as Mama Samia

In this song, Ali Kiba pays his respect to Mama Samia for her outstanding work in running and leading the East African nation, and the song is strategically released around this time to acknowledge Mama Samia's ongoing efforts to promote the Tanzanian Tourism sector around the world through her famous Peter Greenberg's produced documentary film known as Tanzania: The Royal Tour.

Ali Kiba has joined a list of Tanzanian artists in 2022 that have released songs, special for praising Mama Samia Suluhu Hassan. Other artists that have released such songs include The self-proclaimed African Princess, Nandy, and Tanzania's Queen Of Streams, Zuchu.

Listen to the song here: