Alikiba releases "Only One King" album 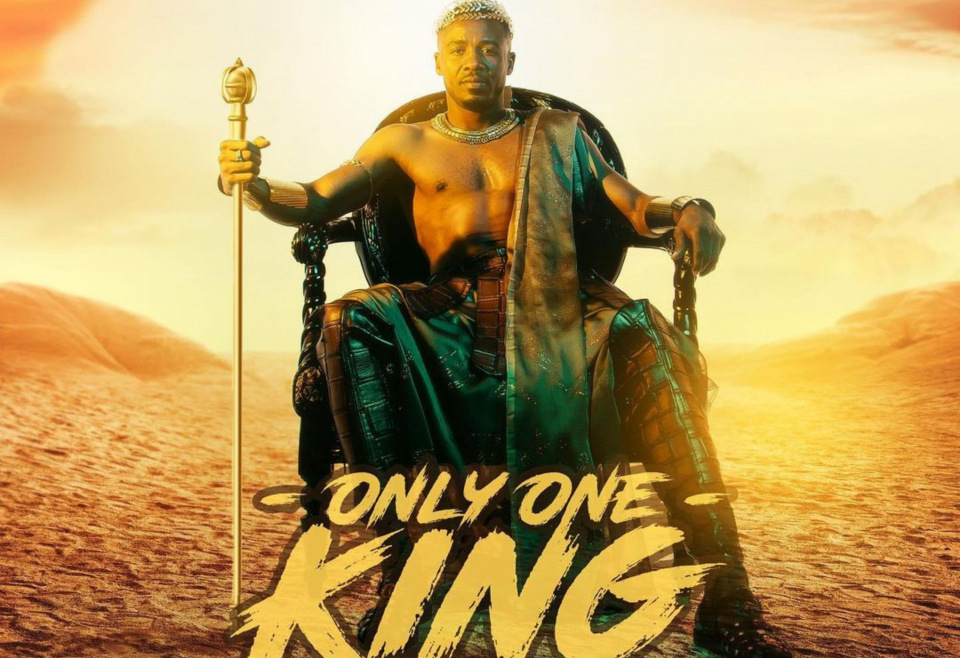 "Only One King" cover art

This is the 3rd studio album from this self-crowned king which is preceded by the two famous albums from him which are Cinderella and Ali K for real.

Only One King is a mix of prominent features from across Africa with song genres ranging from Bongo Flava to Afro Beats and Amapiano.

The 16-track album carries collaborations from heavy hitters across the continent with the likes of  Khaligraph Jones of Kenya, Rude Boy of Nigeria, Patoranking of Nigeria, BlaQ Diamond of South Africa Sarkodie of Ghana, Sauti Sol from Kenya, Nyashinski from Kenya and all King’s Music specialists Tommy Flavour, K2ga and Abdukiba from Tanzania. 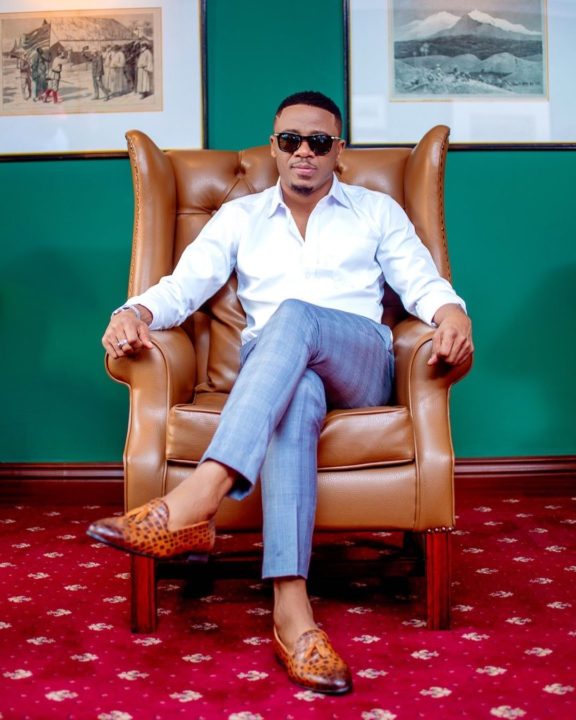 The Only One King album has been long awaited by AliKiba’s fans who often post on his social media pages asking when Ali will be releasing an album.

Since the year began the Tanzanian star has been working hard and releasing a lot of projects that turned out to be hit songs, featuring top artists across Africa.

Only One King is now available for streaming on Audiomack.