Ommy Dimpoz is back again in the music industry after releasing his latest single titled Umeniweza which he has been teasing for about a week on social media. 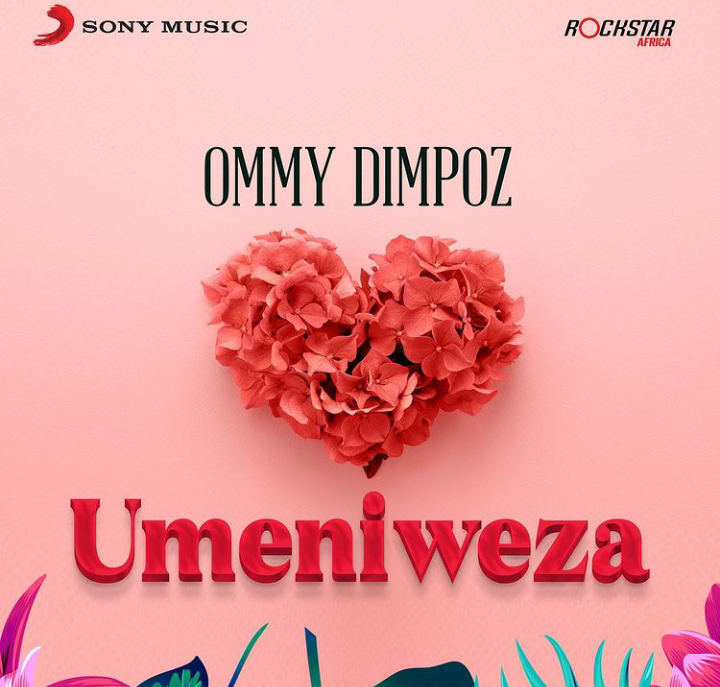 After one year of hiatus from the Tanzanian music industry, Omary Nyembo famously known as Ommy Dimpoz has unveiled a new song titled Umeniweza.

According to Ommy Dimpoz, the song serves as the first official single from his upcoming album that he has not yet unveiled the title or the exact date of its release.

Umeniweza is a mellow and joy-filled Bongo Fleva track in which Ommy Dimpoz appreciates the romance and affection he gets from the woman he is in love with. 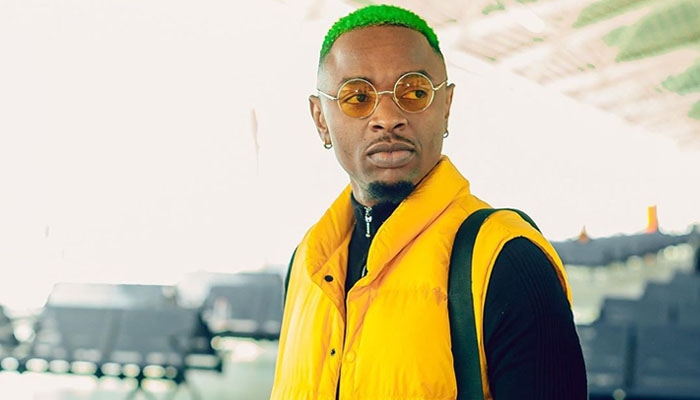 The song is produced by Tanzanian producer Mr. LG who is known for making Zuchu's latest hit song titled Mwambieni.

Umeniweza music video takes place in Santorini Greece and throughout the video, wonderful landscape locations can be seen with Ommy Dimpoz flaunting and enjoying with his lover in the beautiful city.

With the video, Ommy Dimpoz becomes the first Tanzanian artist to shoot a music video in Santorini. Other world-class artists who had their music videos shot in the historical city of Santorini include Rick Ross in the Santorini Greece music video and Justine Bieber in 2015 for his Company music video.