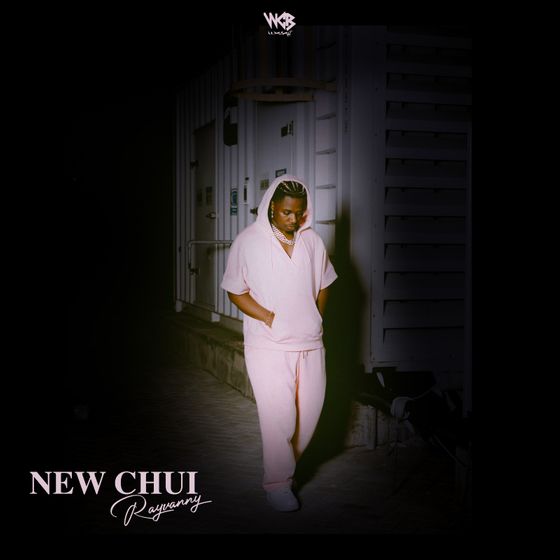 Next Level Music CEO, Rayvanny has released a new EP by the title "New Chui".

Notable productions on this EP are from some of Tanzania's greatest such as S2kizzy, Lizer Classic from the Clean Records, Trone and Sound Boy who participated in the 'Party' and 'One Two' dance.

On this EP, Rayvanny mixes multiple genres including Bongo Flava, RnB and Kizomba giving it a touch of diversity.

Most interesting is the way Rayvanny has been able to sing in the English language in various tracks on the EP including 'Stay'.

This serves as the second EP from the Tanzanian favourite with the first being the highly successful 'Flowers' EP which was released as a Valentine's special in 2020.

This has been quite good year for Rayvanny. He released his jampacked debut album, "Sounds of Africa" earlier in the year and also identified Mac Voice as his first official signee under his Next Level Music record label.