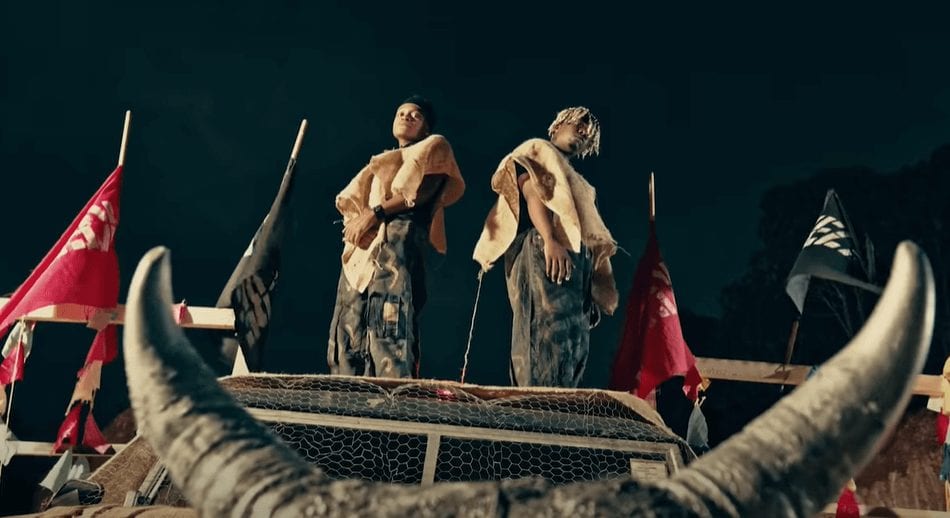 The pair release an irresistible dance hit with musical influences from both Tanzania's Bongo Flava and Congo's Lingala music.

This track is one of the many hits on Rayvanny's debut album, Sounds From Africa which dropped in February of 2021.

This single is produced by Lizer Classic while Director Kenny brings the official music video to life.

Innos'B travelled to Tanzania last week where he met with Rayvanny to shoot this iconic music video. He also promised that he has many other incoming collaborations with other artists from Wasafi Records.

Rayvanny also recently launched his own record label, Next Level Music and we are yet to hear who the artists under his record label are.