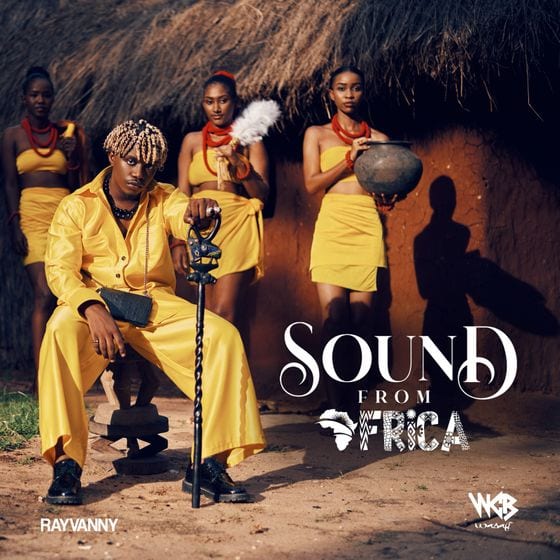 The Tanzanian artist explains about his project saying,

‘I started music when I was in school but officially 2016 that’s the year when i got recognition. My dream was to have an Album that will involve different artists from different part of the world. 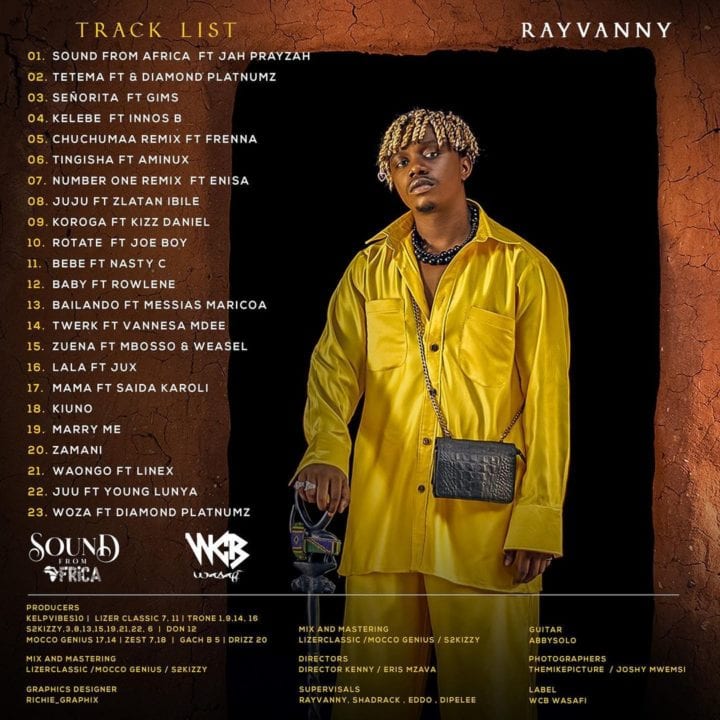 The Wasafi star shed light on how this album came to be stating,

‘Since I was new in the game it took me 4 years to prepare this Album and today it’s like My dream come true. My focus, My Vision, My Goal is to take African Sound, African Culture to the world’.

‘That’s why I decided to have different artist, different sounds to reach different people from different part of the world. Everything is possible if you decide. Am from Africa, Am proud to be African, and this is Sound From Africa.’

Some of the producers that worked on bringing this abundant project to life are Kel P, S2Kizzy, Lizer Classic, Mocco Genius, Gachi B, Trone, Zest, Don and Drizz.

Around this time last year, Rayvanny released a Valentine’s Special EP, “Flowers” which did exceptionally well across the African continent.

Known for his undeniable rhythm and  tongue tying lyricism, we now get to see Rayvanny blending well with a diverse variety of artists from across the globe to create easy hits that transcend beyond the East African region.

Sounds From Africa is available from streaming across all major digital platforms.