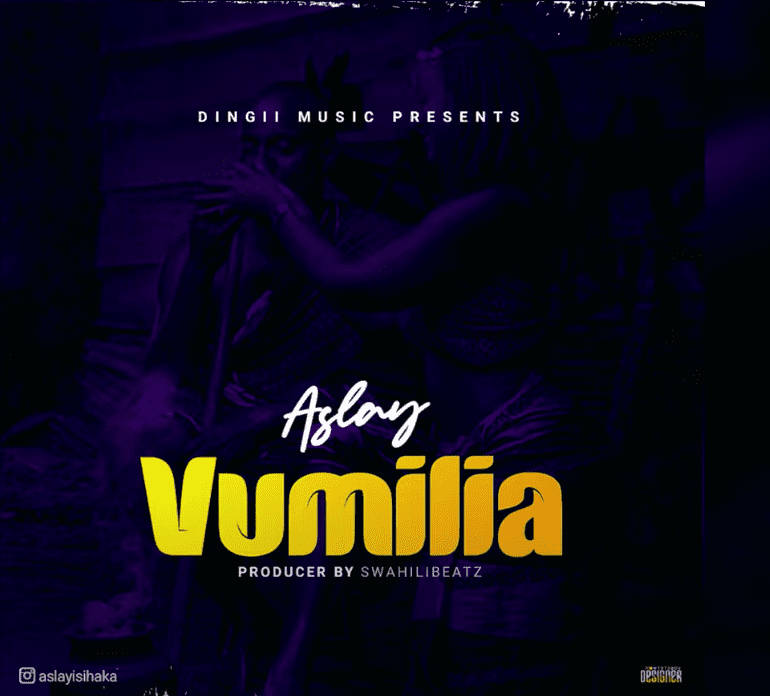 Not long after his hit release Wivu  with Maua Sama, Alsay releases a Taarab influenced number, where he lays down sweet vocals about persevering in love.

Alsay shows off his poetic penmanship as he intricately tells the story of the many ups and downs that come up in a romantic relationship.

Aslay continues to cement his place as one of the best vocalists in the Bongo Flava scene with soothing Swahili lyrics and melodious rhythms.

Vumilia is produced by Swahili Beatz.