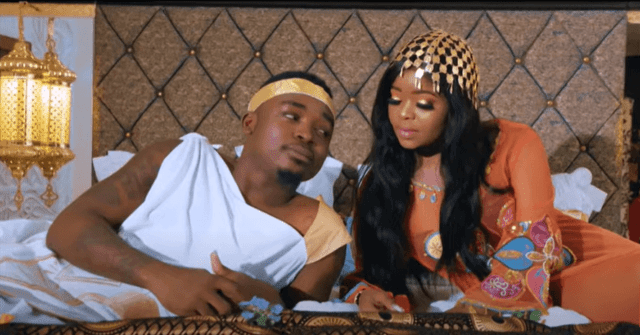 The pair release a soothing love song on which they sing to one another, giving all the reasons they have fallen head over heels for each other.

The official music video showcases Arabian love at its finest with Aslay and Wini bringing the romance alive in some of Tanzania's oldest streets.

The official music video is a Kwetu Studios production.