"I Was Poisoned" Confirms Ommy Dimpoz In A Concert | SEE DETAILS

Tanzanian singer and performer Ommy Dimpoz has recently confirmed that his health complications that barred him from being active in the music industry for about 3 years were a result of being poisoned by people he did not mention. 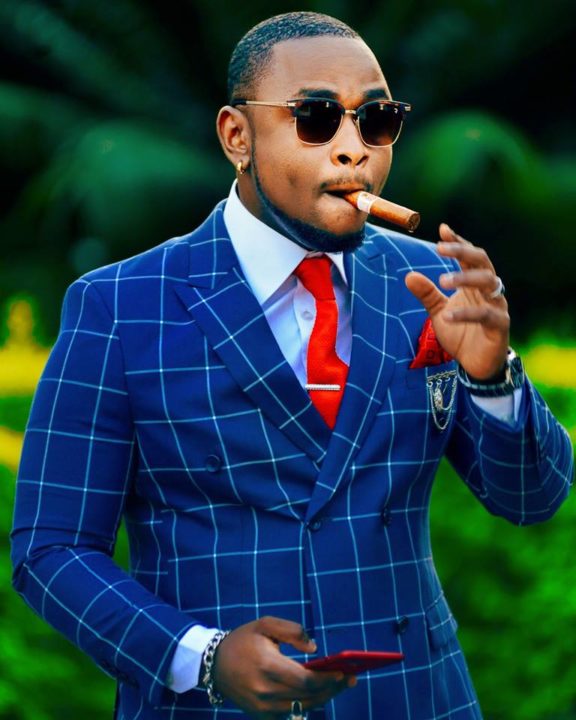 Omary Nyembo famously known has Ommy Dimpoz has recently made it clear that he was poisoned by anonymous people in 2018 leading to a three times throat surgery in Germany.

In a recent concert at Makumbusho in Dar Es Salaam Ommy Dimpoz who is also a close friend to Ali Kiba, while performing the first verse of "Mama" alongside Christian Bella, the award winning artist, was heard singing "Sumu waliniwekea, bado nusu nikufuate mama" meaning that it was so close for him to tread on the heels of her late mom after some people tried to poison him.

The Makumbusho concert marked the second time that the award winning singer performed on stage since his recovery. March 20 2022 during his  Cheusi Cheupe at Mbagala Zakheem in Dar Es Salaam Tanzania marked the first time that Ommy Dimpoz took on the stage in three years.

Ommy Dimpoz is a celebrated Tanzanian singer and songwriter who is known for his lavish lifestyle, excellent looks and his ability to make hit songs. His debut song "Nainai" ft Ali Kiba made him a household name in Tanzania. He went on to release other hit songs such as Baadae, Tupogo and Ndagushima which not only made him popular but also made fans rival him with Rich Mavoko and Diamond Platnumz.