The First Of All EP from Diamond Platnumz keeps brewing a storm in East Africa after making a brand new record in Africa's number 1 streaming application Boomplay. 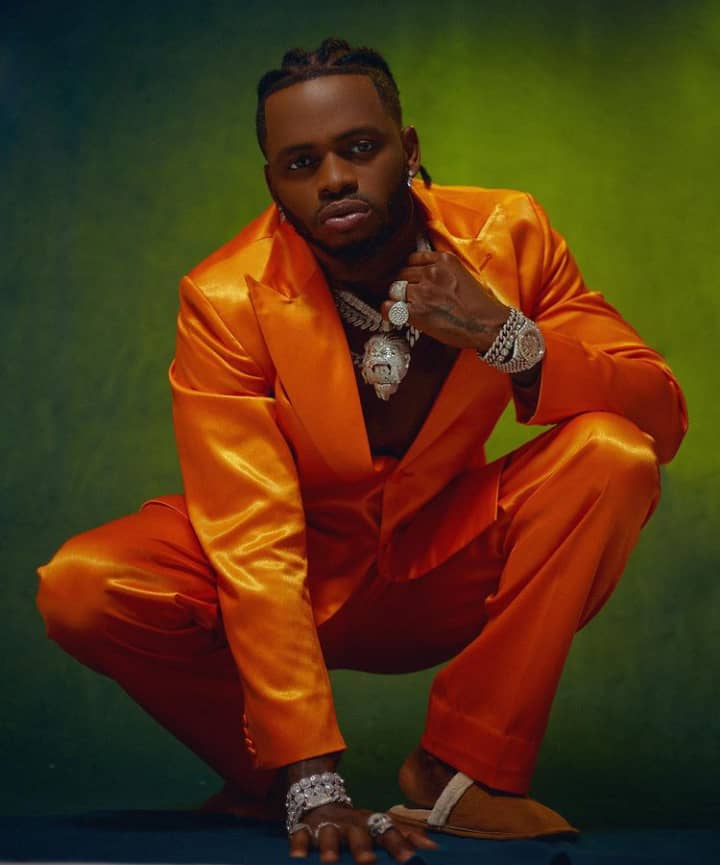 The hits-packed EP has so far amassed over 24.2 Million Streams on Boomplay, therefore, being the most streamed EP by a Tanzanian artist on the app only 36 days after its release.

Since its release, First Of All, has been a serial record-breaker and one of the most successful music projects by a Tanzanian artist owing a lot of its success to WCB Wasafi's never heard before, aggressive marketing strategies such as throwing 3 different FOA listening parties, premiering all FOA music videos on Cinema and Diamond Platnumz's international media tours aiming to promote the EP.