Diamond Platnumz has once again made a name for himself in the Tanzanian Music Industry as he becomes the most-streamed Tanzanian artist on Africa's Spotify, Boomplay. 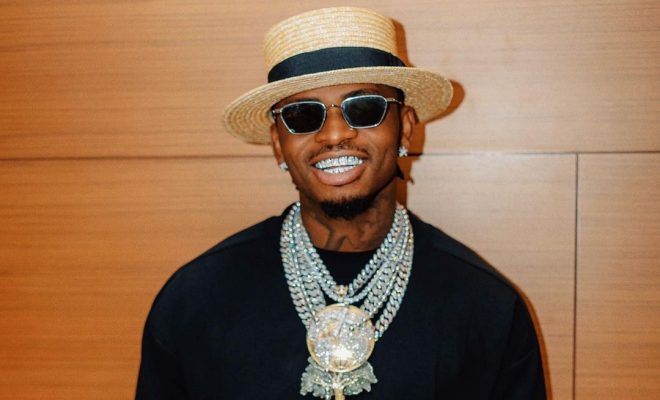 The WCB CEO Diamond Platnumz has had a very good year so far, as he becomes the most-streamed artist on Boomplay of all time in Tanzania after scoring about 103.2 Million streams on the Chinese owned platform, surpassing his protege Rayvanny who made history a few weeks back as he became the first Tanzanian and East African artist to clock 100 Million streams on Boomplay.

With this record, Diamond Platnumz has cemented his position as the most-streamed Tanzanian artist on major platforms including Youtube where has amassed about 1.7 Billion streams.