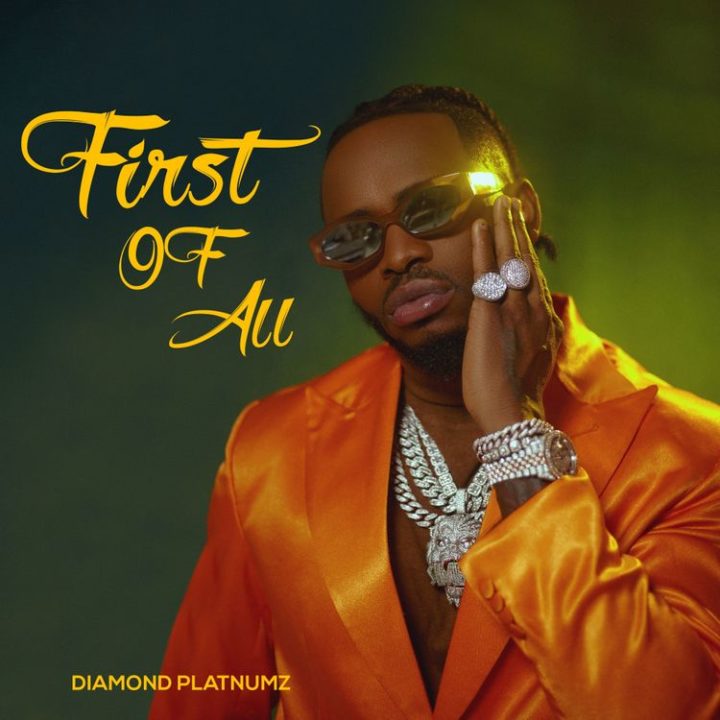 Tanzania's biggest superstar Naseeb Abdul famously known as Diamond Platnumz has once again cemented his reputation as the king of streaming in Tanzania after his recent EP named First Of All made a new record on Boomplay.

READ ALSO: Everything we know about Diamond Platnumz's upcoming album

The three times BET Awards nominee has achieved a major milestone after his 10 track EP named First Of All gained 5 Million streams within 5 days, a milestone that no other Tanzanian artist has ever achieved.

Mtasubiri ft Zuchu is now the most searched song on Boomplay followed by Nawaza which has so far earned 855k streams on Boomplay!

Listen to the EP below :