Tanzanian singer Harmonize has once again made his feelings toward Tanzanian actress Kajala Masanja public in a new song titled 'You' which comes 1 month after releasing his critically acclaimed single named Bakhresa. 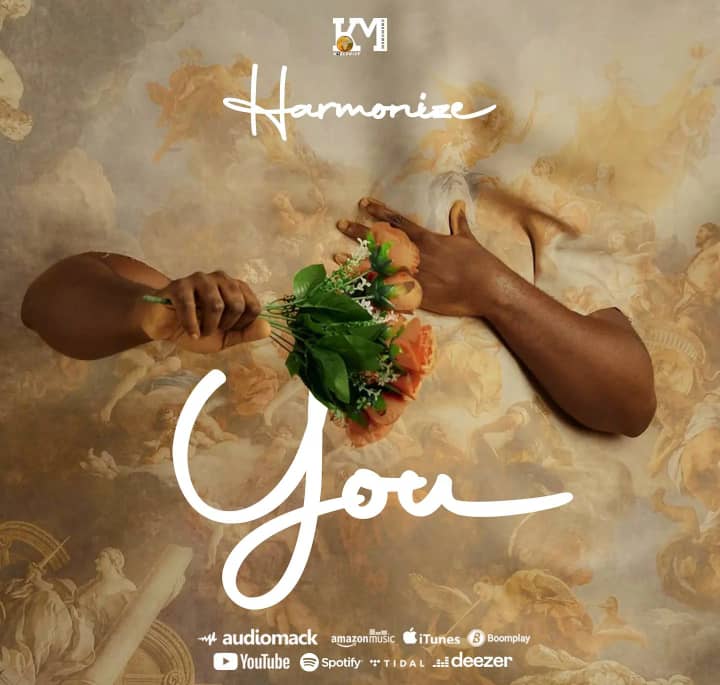 After weeks of social media ranting and sympathy finding, Harmonize has finally taken his Kajala I Want You Back Campaign to the next level after releasing a new single named 'You' which is a special dedication to his ex-girlfriend Kajala who broke up with him last year.

'You' is a Swahili Bongo Fleva tune made up of a simple Baibuda rooted beat, packed with well-written melancholic lyrics that see Teacher Konde taking the fault for the failed relationship by admitting his mistakes and finally asking for forgiveness from Kajala Masanja who is reported to be in a new relationship.

The song is produced by Tanzania's on-demand producer B-Boy Beats who has so far produced a lot of hits for Konde Gang including Ibraah's Jipinde and Nitachelewa and many other songs.

LISTEN TO THE SONG HERE: