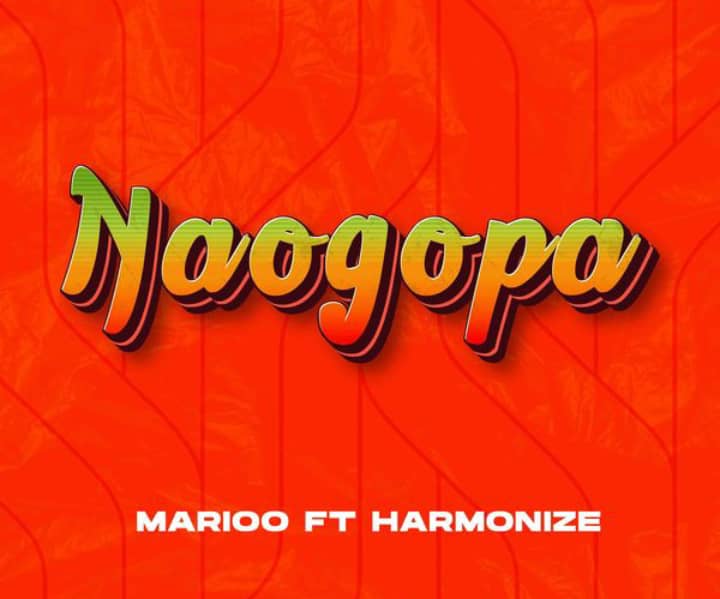 Award-winning singer from Tanzania Marioo has once again blessed his fans with a new joint titled Naogopa which is a Swahili word for "I'm Afraid" in which Harmonize is featured. The new song was first teased months ago on social media and it is expected to brew a storm in East Africa.

Naogopa is a Classical Bongo Fleva track made up of energetic but lively melancholic lyrics in which Marioo and Harmonize show how scared they are of being dumped by their lovers due to their down and out lifestyle.

Naogopa is the first release from Marioo who was named the Best Bongo Flavour Artist in the 2021 Tanzania Music Awards and also it is the second collaboration from the artist this year after getting a feature in Rayvanny's Te Quiero earlier in February.

The song is now available on every digital platform and its video is expected to drop soon.

LISTEN TO THE SONG HERE :