Tanzanian singer Harmonize has once again made himself a name in Africa after his new music video titled Mdomo ft Ibraah broke a new Youtube record. 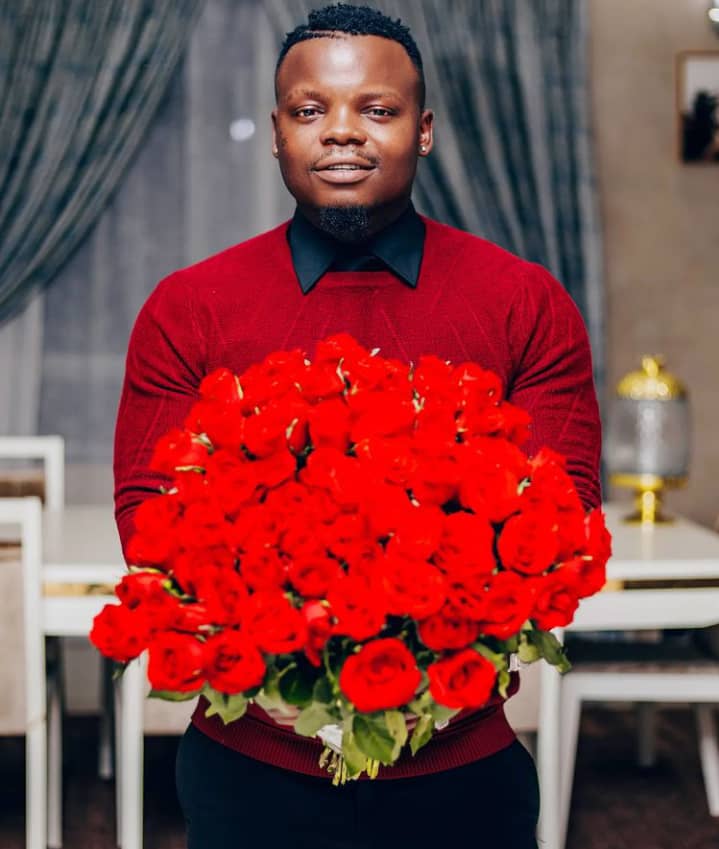 Konde Music Worldwide CEO Harmonize has recently had his moment in the sun after his recently released music video named Mdomo made a new a new record in African Music as it clocked 1 Million views in 24 seconds only and therefore it became the fastest music video in the history of African Music to reach 1 Million Views On Youtube.

With this milestone, Harmonize has broken the record set by Tanzania's biggest star Diamond Platnumz who in March dropped his blockbuster music video titled Mtasubiri which hit 100,000 views in 37 minutes only. The previous record for the fastest African music video to clock 1 Million views was held by Waah from Diamond Platnumz which clocked 1 Million views in 8 hours only.

This new record by Harmonize has attracted the attention of fans who accused the artist of buying views and using "robots" to boost the number of views of this video, allegations that the self-proclaimed Harmonize spokesperson Mwijaku has refuted, mentioning that Harmonize is a mega superstar and its only natural for him to get that number of views.

To celebrate his latest achievement Harmonize took the news to Instagram, where he thanked his fans who made the record happen.