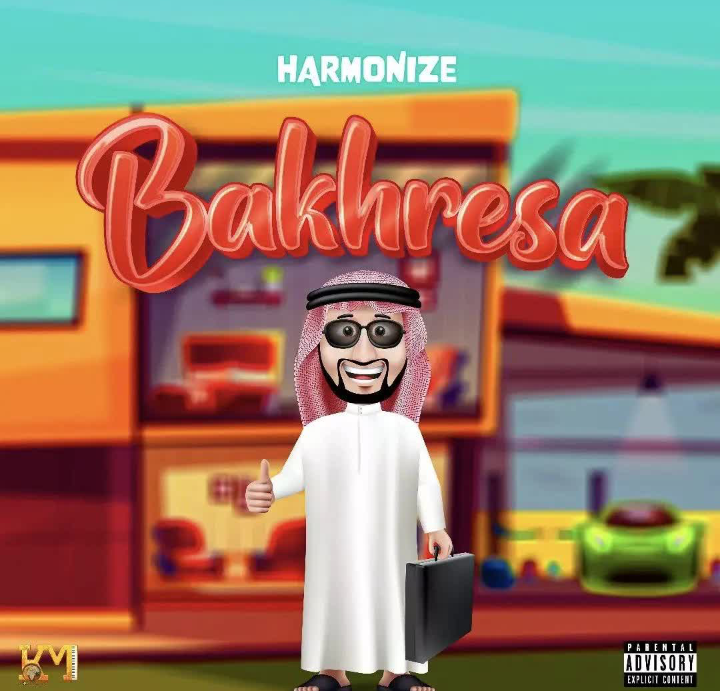 Bakhresa which is a Bongo Fleva tune comes just a month after the artist released his smash hit titled "Omoyo" featuring Jane Misso who is a legendary gospel artist from Tanzania.

Bakhresa is the name of a Tanzanian industrialist and one of the wealthiest men in the country and within the song, Harmonize expresses how much he is inspired by the lifestyle of Bakhresa who is known for keeping his life private.

The lyrics of the song also throw shade at some of the people who boast about having a lot of wealth.

Bakhresa is the third song from Harmonize for the year 2022 after the Konde Gang CEO dropped Mwaka Wangu in January and Omoyo in February.