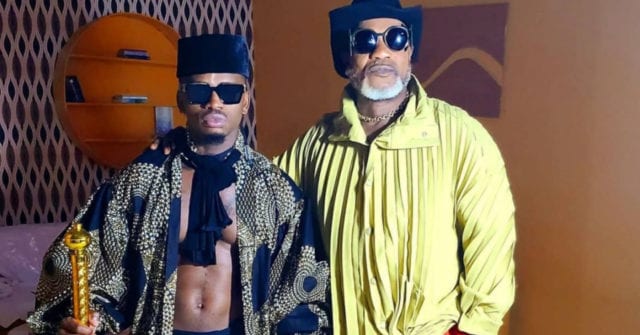 The massive soukous single was  well received by the masses garnering 2 Million views on Youtube within the first 3 days of its debut.

The official music video is an even bigger success currently standing at 2.5 Million YouTube views in less than 24 hours of its release.

The Wasafi Records CEO took to his Instagram to thank his fans for the tremendous support they have shown him by watching his music video.

“Thank you for the new Record in Africa #WAAH! VIDEO 2 Million YouTube Viewers within 13 Hours, it's more than Blessings."

Earlier in the year, Diamond  became the first African artist to surpass a billion Youtube views.

It is also worth noting that prior to this release, Diamond had set a record of hitting a million views in 13 hours thanks to his ‘Kanyaga’ hit and Tanasha Donna’s ‘Gere’ where he was featured.