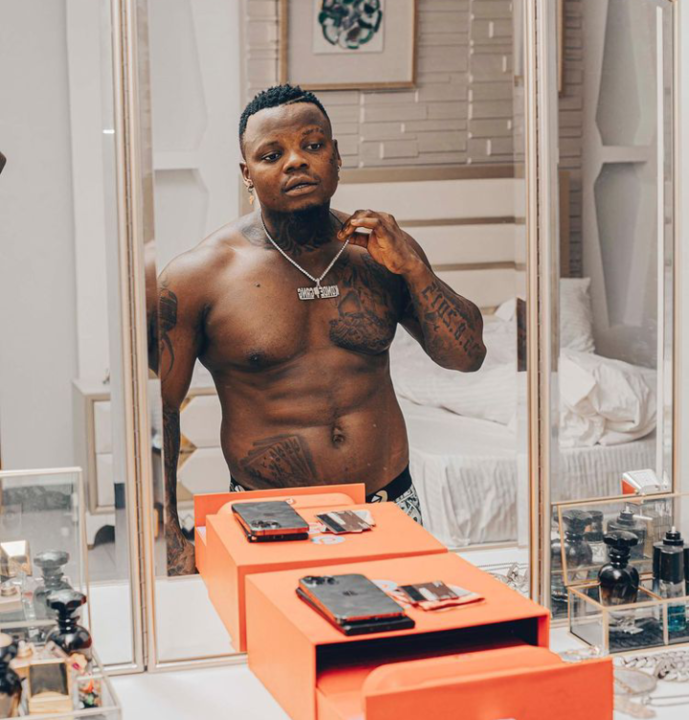 On Sunday, March 13 Harmonize posted on his Instagram story a video of him and his bodyguard departing from Bakhresa's main office in Dar Es Salaam while holding up suitcases before they got into a car.

Harmonize's appearance at Bakhresa's headquarters comes only two days after the 31-year old singer released his smash hit "Bakhresa" which is considered by many an Ode to Salim Said Bakhresa who is one of the wealthiest men in Tanzania.

Within the song, Harmonize admires the lifestyle of Bakhresa who is known for keeping his life private and low-key while also throwing punches at celebrities who like to boast about having a lot of money. 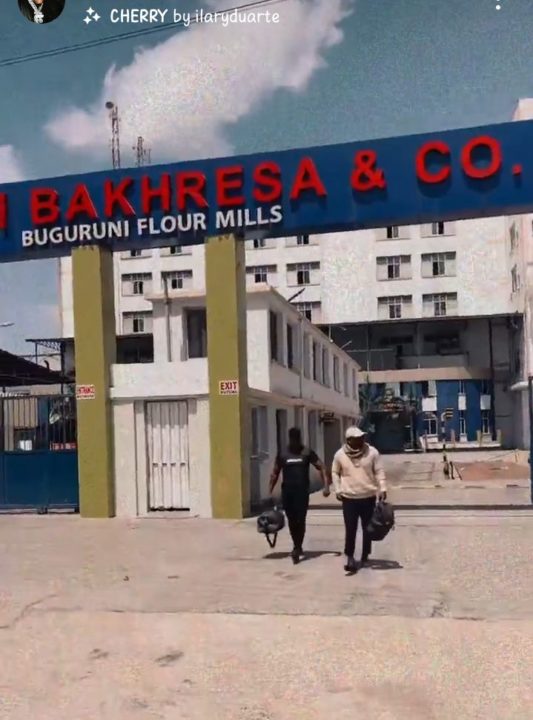 Harmonize being spotted at Bakhresa's headquarters has made fans speculate the possibility of Harmonize getting a multimillion-dollar endorsement deal from Bakhresa's company which is known for supplying soft drinks and bites in Tanzania.

You can listen to and enjoy the hit song below :