Marioo claims to be the pioneer of Swahili Amapiano 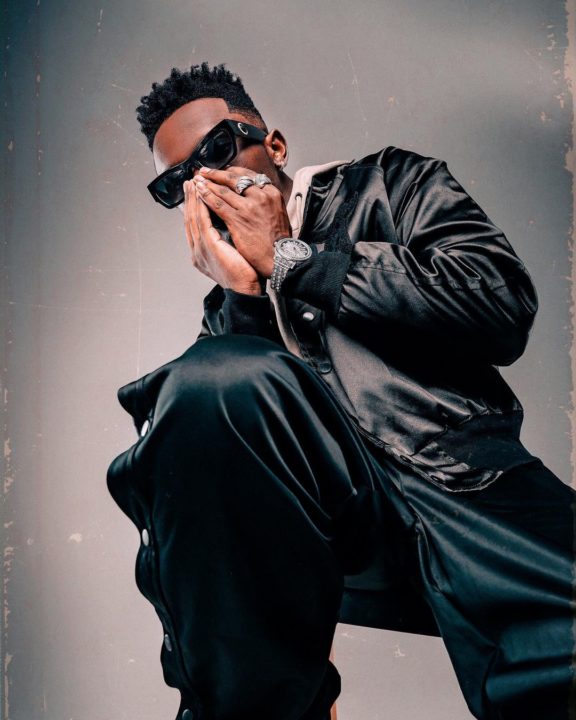 Renown Tanzanian artist, Marioo has affirmed that he is the pioneer of ‘Swahili Amapiano’.

Swahili Amapiano has taken the country by storm and has paved a new platform for Tanzanian artists to compose new music with the help of South African beats.  Harmonize and Diamond Platnumz were among the first artists to hop on this wave and gain massive success through it.

Via an Instagram post, Marioo claimed that he kick started the trend for the rest of Tanzania’s musical artists.

Marioo’s claim states that he was the first Tanzanian artist to compose a Bongo Flava song incorporating the famous South African beats.

Marioo had also hinted at the release of a new Swahili Amapiano track which features South African artist Tyler ICU on an Instagram post that states the following,

Translation: “I started Swahili #SwahiliAmapiano. So if you guys no longer want it, let me know and I will take it back!…”

The post was met with mixed reception whilst WCB DJ, DJ Romy Jons commented on the instagram post with the following “You have brought us everything my brother”.