You'd almost find it unbelievable that Tiwa Savage's new single 49-99 is a song about how the government has neglected its citizens and is rather embezzling money. It's not that Tiwa doesn't have the range to discuss societal ills on her song, it's that she's always made turn up-esque songs and about her luxurious lifestyle. 49-99 is her first official single of the year and since she signed to Universal Music Worldwide (first Nigerian female act to be signed to the label). 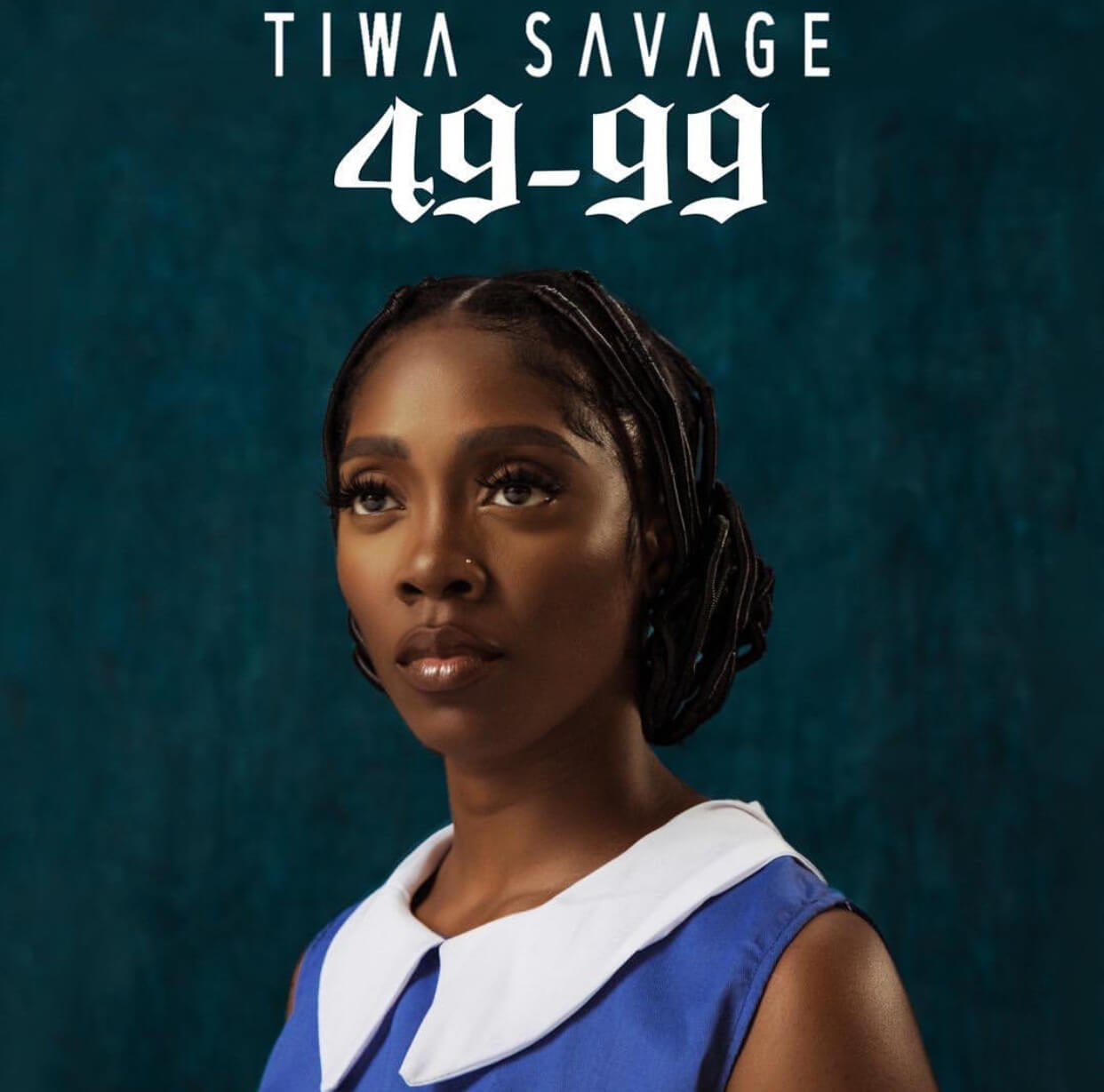 Tiwa Savage remains one of the most talented and successful female artists in Africa. The former Mavin signee is also one of the distinct Nigerian acts spreading the gospel of Afrobeats globally. She has performed at several international events including Global Citizens Festival, One Africa Music fest, Essence 'Black Women in Music' festival, and more. She's an amazing singer and songwriter and has before now written for several eminent musicians including Fantasia Barrino, Kat Deluna, Jaicko, and more. 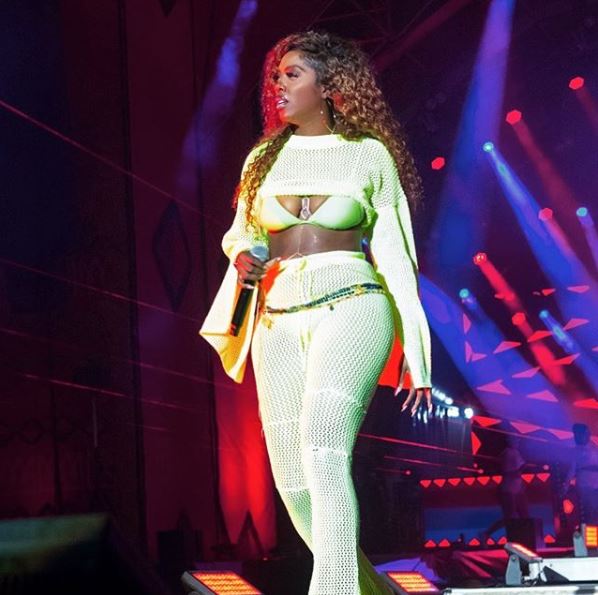 Tiwa is the product of a music school. While in the US, she gave backup vocals to acts like Mary J Blige, Andrea Bucelli, and others. She would later decide to pursue a career as a singer and she moved back to Nigeria. Starting a management company (323 Entertainment) with her ex-husband (Tee Billz). Under Mavin records, she released hit singles including Ma Lo (feat. Wizkid), Lova Lova (feat. Duncan Mighty), Ife Wa Gbona. She has two studio albums Once Upon A Time and R.E.D, and an EP Sugarcane. She has worked with various acts including Olamide, Wizkid, Reekado Banks, Patoranking.

Tiwa Savage has set (and broken) records. In 2018, she became the first female African act to sell out the Indigo O2 in London. She's also the first female African artist to win the MTV Europe Music Award for Best African Act. She was selected by Coldplay's lead singer Chris Martin to perform at the Global Citizen Festival alongside Beyonce, Ed Sheeran, Jay Z, and several others. When she signed with Universal Music, it was a pivotal move. She has been teasing her album The Shift since she signed the deal.

Tiwa Savage's new single 49-99 is most likely meant to whet the appetite of her fans as they patiently wait for her album to drop. Ostensibly, Tiwa Savage is taking her music to another direction, one that will see her show off her superb writing and composition skills. She explained her interview with Old man Ebro that 49-99 was first mentioned by Fela and that it's about a mode of commercial transport, commonly referred to as 'Molue', with 49 seats and how 99 people eventually fill it up. She went ahead to say that it's a reflection of Nigeria and h0w it's plagued by poverty. Personally, I'm glad to hear that Tiwa is using her music to discuss societal ills and motivate people to strive harder. The name of her album (The Shift) might be a testament to the change in her sound and style.

In the music video for her new single 49-99, Tiwa Savage is fierce and drop-dead gorgeous. It's an impressive video and it's fun to watch. We absolutely cannot wait for her to drop her album The Shift.