Throwback Thursday: Onyeka Onwenu's 'One Love' is a message for the times 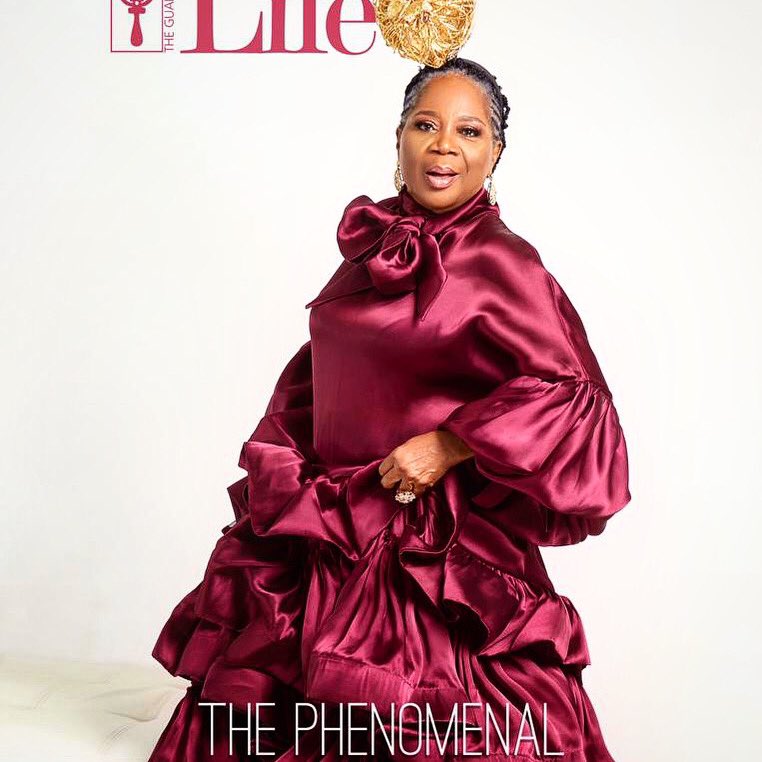 Onyeka Onwenu's 'One Love' is a message for the times: An Overview

There are no mincing words: we live in perilous times. It seems like the end of the world, even though many a Nigerian will tell you they've seen many ends of the world. Is this the end? Probably not.

In these times, many are turning to their loves, for succor. For some, it's watching an old NBA match, probably a young Kobe Bryant going up against Michael Jordan. You probably want to feel alive like you did the first time you watched that game, how the hair on your skin stood. For some, it's a Netflix movie – a giant force of the modern times, "...and chill," added to that movie streaming/download platform offered the cinematic and the sensual. For some, it's increased interaction on Twitter. For some, it's music.

While it remains to be seen if now is the best time to release new music, there is no doubt that we need music, irrespective. Yesterday I thought a lot about the song that'll be featured here today.

A little meditation first: I fancy these throwback columns to be an appraisal of a distant possibility. Times where, although influenced by nostalgia, was a period of the pristine and true. It speaks to music's immortal quality that a 90s song about love will speak volumes to this bleak 2020.

Onyeka Onwenu, with the credible back story as an artiste who cared deeply about society, is well-positioned to give the speech we most need in these times. And from her extensive catalog of timeless music, what better song, than 1991's "One Love," a call to betterment, a call to love as passionately as we've spoken about it, as fiercely as the great poets write about it.

From the first second, the song, with its drums and keys, invokes an image: a circle of people, hands linked in solidarity, and a solidarity song to go with the swinging hands. And when the Elegant Stallion sings these lines,

Everybody has a day when the sun stays away

Take heart in a new tomorrow

Living one love between; Looks for a brighter day

You never need to worry; Let one love set you free

We are spoken to. We are spoken to because we're currently cast in a scene that looks like it'll fit in a world where "it's a struggle to stay alive."

Onyeka Onwenu's song becomes a reminder. To be more careful, to be lovelier versions of ourselves, to be more considerate, to abide by the instructions by the informed health officials, to support the less privileged in the ways we can, to make someone smile each day, to give ourselves to our families and communities in a way capitalism has never allowed us to.

And when we pull out of this, let us, with our new eyes of love, look around the world, at nature, and see how well it thrived without us being loveless inhabitants of its space. And with love, let's make the most noise we can, to agitate for the best reforms we can, about workers in the health sector who give their all for almost nothing. They, too, are being led by love. And One Love, as Onyeka Onwenu preaches, will keep us together.