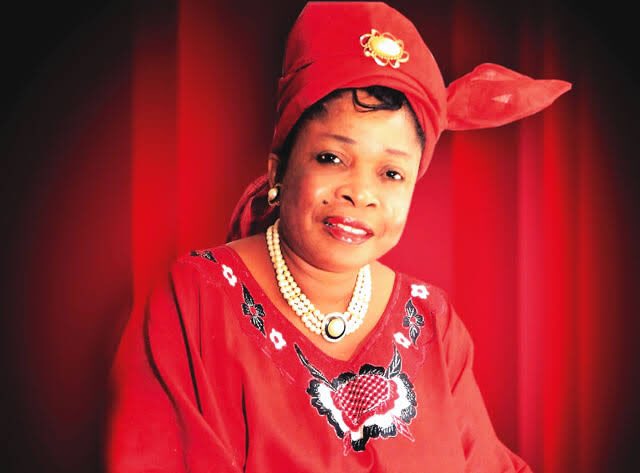 Women are the bedrock of every society. We're practically nothing without women –just to state the facts.

In Nigerian music history, too, women have wielded such influence in the trajectory of its story. Whether it's through their music or activism, the woman is an indispensable part of the music scene, and in extension, the larger society.

For International Women's Day, these are seven female artists who, to borrow a phrase from that infamous Burna Boy brouhaha, paved the way. Definitely not an exhaustive list, these five women (six, actually) have in some way, shaped the genres and eras they operated in, and moved its conversation to a positive place.

This is our little way of saying Thank You. Also, Join the #InternationalWomensDay on twitter for updates 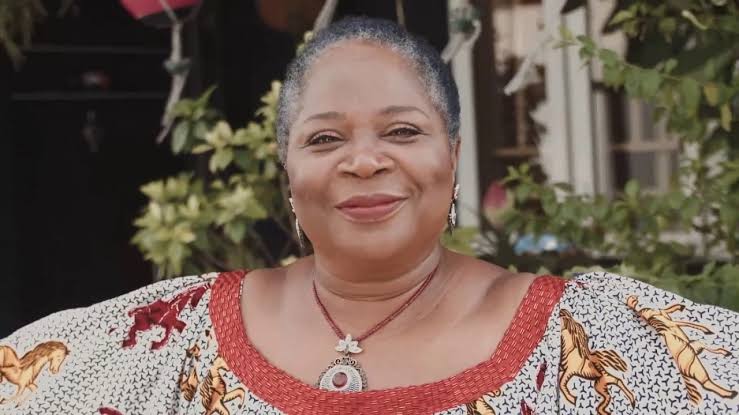 A stellar career which began in 1981 while Mrs. Onwenu worked as a writer and presenter for the Nigerian Television Authority (NTA), her documentary, Nigeria, A Squandering of Riches, "became the definitive film about corruption in Nigeria as well as the intractable Niger Delta agitation for resource control and campaign against environmental degradation in the oil-rich region of Nigeria."

When she started music, her sociopolitical concerns spilled on record. Her songs, concerned with contemporary Nigerian issues, tackled the themes of health, peace, and women's rights.

With several influential albums both as a secular and gospel act, Onyeka Onwenu spoke the truth to power, even while her music retained its beauty and wisdom.

Essential listens: Iyogogo, Wait For Me (with King Sunny Ade), One Love, Keredim, You and I 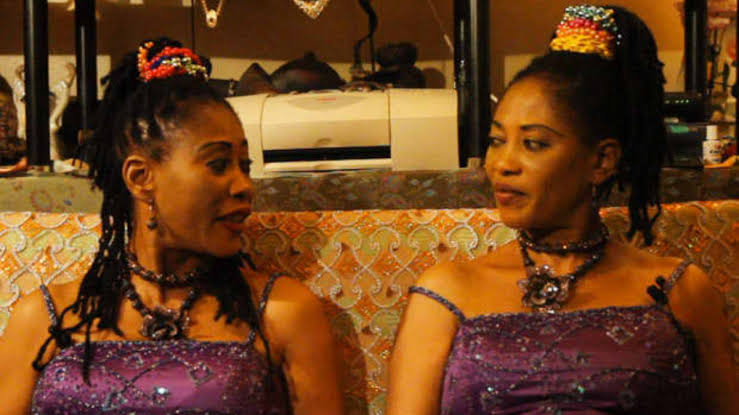 Anyone familiar with the popular Nigerian music of the 70s must have come across the name Lijadu Sisters. Made up of identical twin sisters Taiwo and Kehinde, the group achieved massive mainstream success, making music that incorporated varying genres like reggae, soul, disco and psychedelic rock. Though some of their songs were politically-charged, the bulk of their music engaged in the trivialities of their time.

They earned international acclaim in 1976 when their hit single, “Danger,” had them tour the UK, making the first female exports out of Nigeria, with no male retinue or male bandmates. Around this period, they would work with King Sunny Ade and Jimi Solanke. They also performed with Ginger Baker & Salt at the World Music Festival during the 1972 Munich Olympic Games.

A multi-linguist, Christy Essien-Igbokwe famously sang in Igbo, Ibibio, Efik, Hausa, Yoruba, and English, which may or may not have earned her the title of Nigeria's Lady of Songs.

Mrs. Essien-Igbokwe's most popular song was "Seun Rere," a nationwide darling that reached even beyond the shores of the country. Although her albums were largely successful, 1981's Ever Liked My Person? was an instant classic, gaining attention from far and wide.

Although an excellent artiste, Christy Essien-Igbokwe's influence was even more vast. With an eye towards improving life for Nigerian artists, Essien is credited with initiating the first meeting which formed the Performing Musicians Association of Nigeria (PMAN) in 1981. The association was founded a year later; King Sunny Adé was president, Sonny Okosun was vice-president, and Essien was treasurer. From 1996 to 1999, she was the PMAN's first female president. 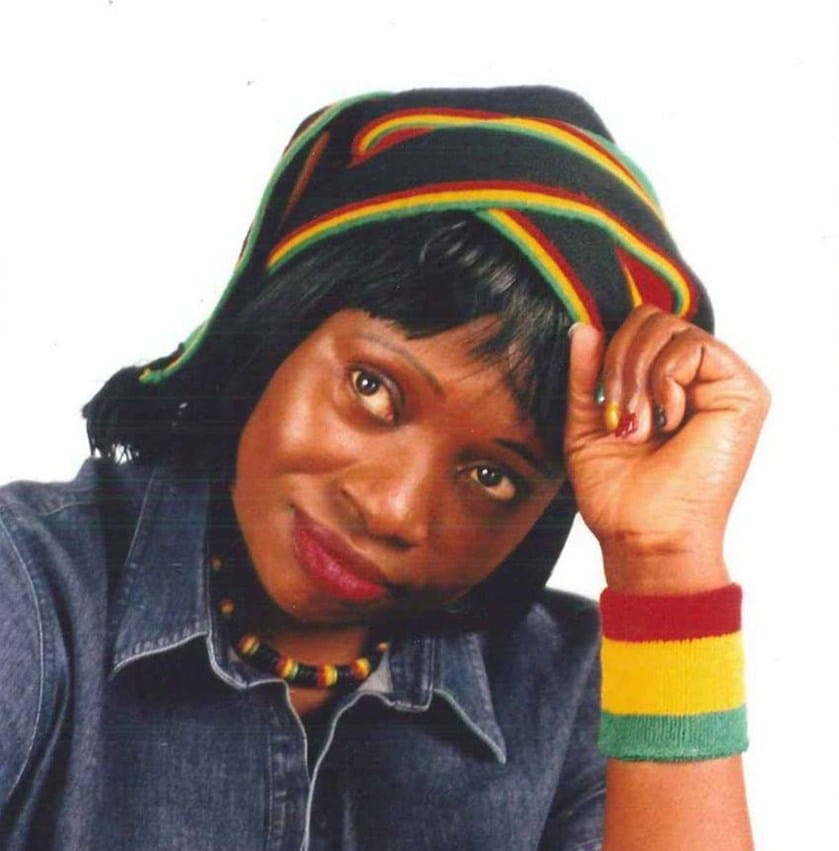 Arguably the greatest female Nigerian Reggae artiste of all times, Evi-Edna Ogholi's prime time came in the 80s and the 90s. She had released her debut album My Kind of Music in 1987. She also had a trio of albums (On The Move, Happy Birthday, and Step by Step) which did well commercially, reaching Platinum status.

"Happy Birthday," released under Polygram Records in 1988 is undoubtedly Evi-Edna Ogholi's most famous song, still rings true till this day, its sunny sound casting happiness wherever and whenever it's played.

Essential listens: Happy Birthday, Ririovara (Dry Your Tears), Message to the Youth, Oghene Me, Look Before You Cross 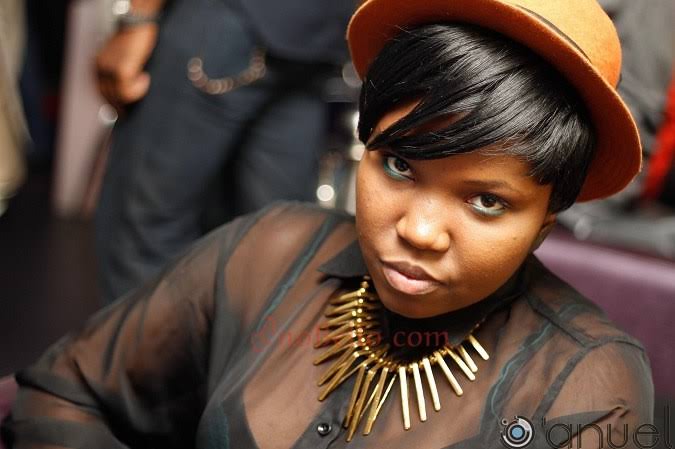 When Hip Hop made its way into Nigeria in the late 80s, there were almost no women in the scene. Even close to a decade later, there had been no prominent female rapper. Enter Sasha P: with a string of releases, she caught the attention of eLDee and was signed on to Trybe Records, a major record label at the time. She didn't stay for long, though, as she released her debut album, First Lady, under her own imprint STORM.

Sasha P is credited with having paved the way for other female rappers, from Weird MC to Eva Alordiah, who would go on to achieve cultural relevance years after P's pioneering efforts. She has a lot of awards to her name. In 2009, she won the "Best Female Artist" award in the UK at the Women in Entertainment Awards for her popular song "Adara." She was also nominated in dual categories (Best Female Video and Best Cinematography) by the SoundCity Video Music Awards for her "Only One" in 2009. Amongst other prestigious honors, she was also the first-ever Nigerian female artist to perform at the 20th anniversary of the World Music Awards in October 2008. She was also the first Nigerian female artiste to win the Best Female Award at MTV Africa Music Awards (MAMA).

The First Lady of Nigerian Hip Hop, as Sasha P is called, also encouraged humanitarian efforts. She was part of the "Save a street child" campaign in Lagos (January 2009) and the "Maternal Mortality" project (May 2009) which aimed to educate and help cater to the needs of young mothers who seek adequate medical care.