The Expectations For Sean Tizzle Are High; What’s His Next Move?

Few acts make an entrance into the Nigerian music industry like Sean Tizzle. Most times, upcoming acts gain attention from music fans after perpetual promotional efforts. This was hardly the case for the artist who stole everyone’s attention with his hit single Sho Le. Morihenfen Oluwaseun Oluwabamidele, better known as Sean Tizzle, is unarguably a gifted singer. The confidence that exhumes from his voice as he magically kills the beat is so palpable. Sean Tizzle arrived the Nigerian music scene and was immediately accepted.

Sean Tizzle is one of those singers who encounter little to no problem when composing a song. He is a versatile musician who switches comfortably from Afropop to RnB to Dancehall. He was first signed to Sound Sultan’s Naija Ninjas before he was picked up by D’Tunes and signed to the producer’s Difference Entertainment. The collaboration of Sean Tizzle and D’Tunes is a phenomenon that should be studied in music schools. The duo released jam upon jam. Sean Tizzle warmed his way into the hearts of Nigerians without a fuss from anyone. With scores of hits like Sho Le, Boogie Down, Mama Eh, Kilogbe, Komole, the singer continued to prove that he was a force to be reckoned with. He received maximum airplay for his banging singles and became a major part of pop music in Nigeria. 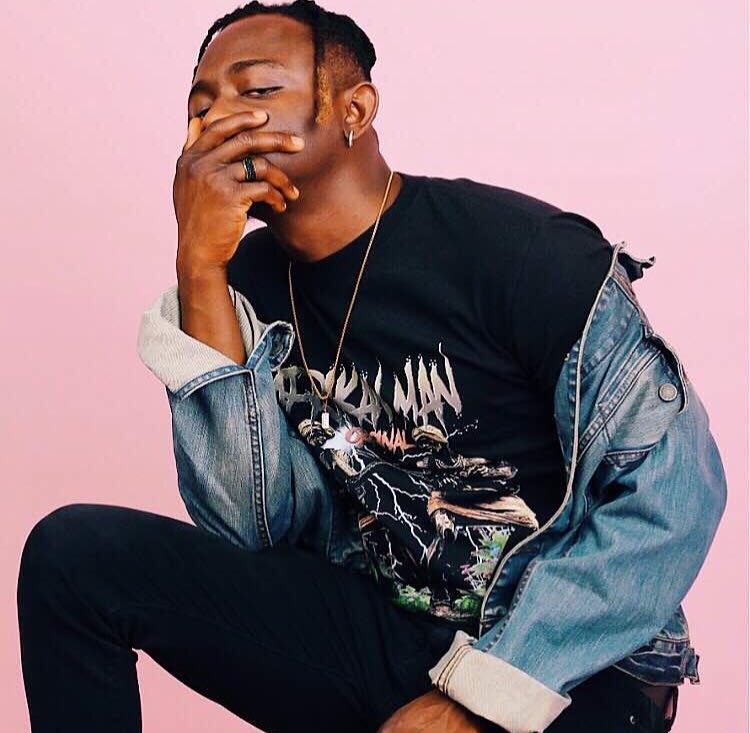 The University of Ibadan alumnus did not have it easy though. Before he rose to prominence, he struggled to make a career in music despite being very talented. He started out as a rapper and was part of a group 3-Way band before switching to singing. He has since worked with several Nigerian acts including Olamide, Reminisce, 9ice, Davido, Tory Lanez, and many others. Sean Tizzle is also an amazing performer. He won the Next Rated award at the Headies in 2013 ahead of Burna Boy. He released his first studio album My Journey in 2014 and it was a commercial success. The release and success of the album sealed his place as one of the top acts in the Nigerian music industry. He had a number of endorsements with brands including Bacardi, MTN, and more. At this point in his career, Sean Tizzle was fast on his way to being mentioned alongside acts like Tekno, Runtown, Patoranking, Burna Boy.

After the release of his album, Sean Tizzle was nowhere to be found. His fans cried out for new music and wondered where the singer had hidden. He was not in the media, was not on features and was not in any discussion related to music. He quit Difference entertainment to start his own movement. He fled from the music scene for nearly two years and left his fans hanging and desperate for new music from him. Many rumors sprang up about the Nigerian act. It was alleged that he had quit music to start a business in the UK. Some believed that he had migrated to the US to further pursue greener pastures and to settle with his US-based Kenyan baby mama and their child. He gained some attention from the media sometime in 2016 when he posted a controversial tweet that Omawumi’s edition of Hello was better than the original song by Adele. Although some of his fans were at his defense, he was ridiculed and severely battered by social media trolls. 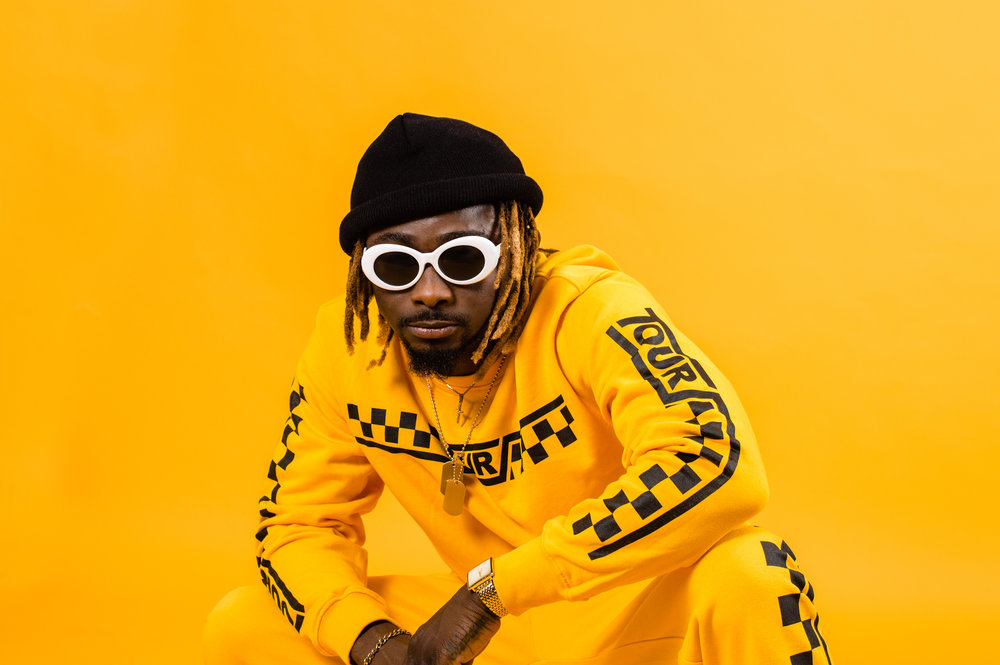 Sean Tizzle united with music producer Blaq Jerzee in the start of 2017. They worked together and were able to produce chart-topping tracks. He released an EP Moving Forward which had 7 tracks that were almost all produced by Blaq Jerzee. The EP was received with critical acclaim and it contained hit songs like Dide featuring Davido, Telephone Man, and others. He claimed that he went away from the music scene to set some certain things in place and to get inspiration for new sounds. However, Sean Tizzle was unable to make as much impact as he did when he first stormed the music industry. Many music lovers and followers opined that the quality of his sound had reduced since he and D’Tunes parted ways. For a talented artist like Sean Tizzle, one wouldn’t be wrong to say that he is capable of doing better and making better songs. With the magnitude of his talent, he deserves a place beside top acts like Davido, Wizkid, Wande Coal, Flavour, Burna Boy, and their likes. Although he has released some other bangers like Wasted, Kpro Kpro, Pempe, much more is still being expected from the singer. He has yet to register his brand as a remarkable Nigerian act even though he has core fans who have faith in his abilities. Like many other artists who have now taken it upon themselves to make deliberate moves to better their careers, Sean Tizzle needs to take the music industry by its jugular and make it dance to his tune. He needs to make conscious efforts to position himself as one of the messiahs in the Nigerian music industry. The question that has remained on everyone’s lips is: What is the next thing for Sean Tizzle?

Ay, first of all thank you for this added information because I honestly didn’t know he was in a band but I think the issue is that Nigerians don’t like begging people for too long. Once you go cold, they’ll let you stay cold until you become an upcoming artist again.
Imagine going to the news to see that Sean Tizzle is being dragged for bleaching. I’d rather he’s dragged for a bad song instead but I hope he recovers.
Great job as usual, you’re the reason I come here