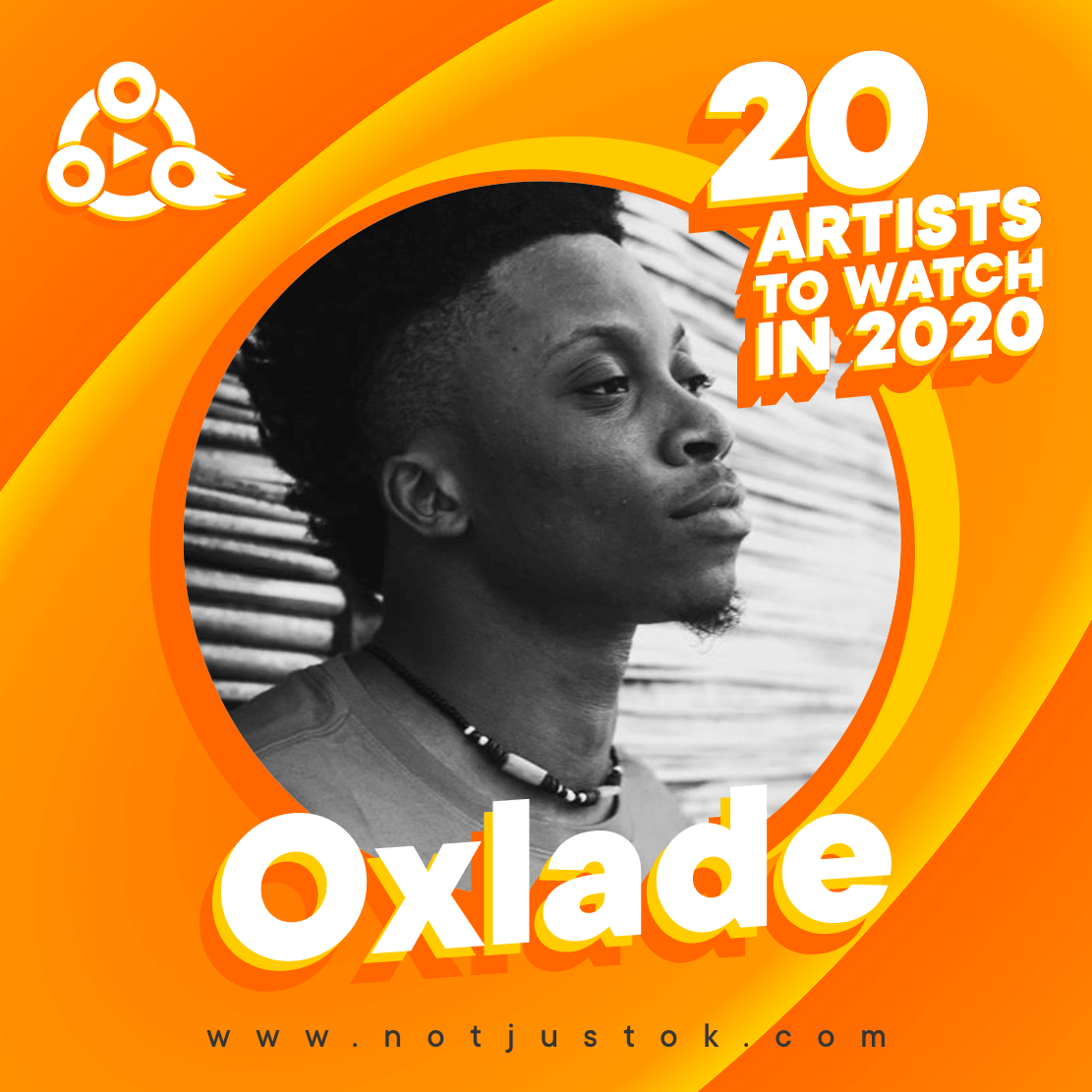 With a magical voice trained in crafting sonic delights, Oxlade has seen his stock rise since 2018 when he surfaced onto mainstream attention with his show-stealing feature on Blaqbonez's "Mamiwota".

Moving deliberately in spaces within the industry, his friendships would see him get the chance to prove his mettle with his contribution on songs like DJ Tunez's "Causing Trouble" and the banging "Craze" with Afro Pop connoisseur  Reekado Banks.

OXYGENE, his debut body of work - released in March 2020 - has seen him become even bigger, with all its songs charting on Apple 100 (as of April 7, 2020). With videos and possibly a tour, Oxlade could stake a claim to the biggest spots in the industry soon. 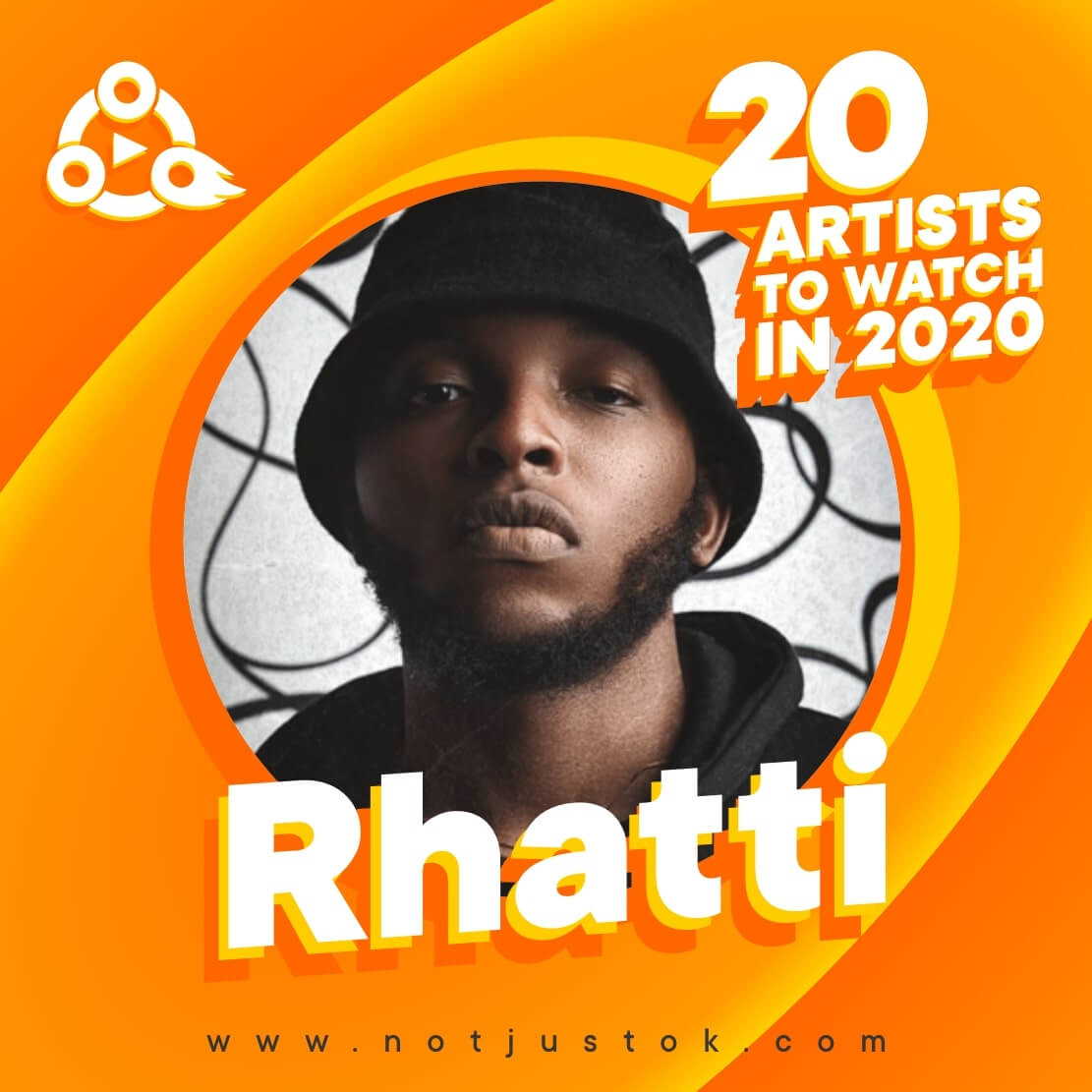 Rhatti is a Nigerian-born singer, rapper and songwriter who hails from Enugu-Ukwu in Anambra State, Nigeria. He rose to limelight after his cover of songs like Falz's "This is Nigeria" and Olamide's "Motigbana" went viral on the internet. On December 2018, he was signed by Phyno to his PentHauze Muzik (PHM) imprint, his debut single under the label, "Biko," released earlier this year, in January.

Rhatti continues to wow listeners with his sing-rap style which has seen him draw comparison with international artists Tory Lanez and Drake. On February 9th, when Nigerian music veteran Olamide put out the 999 EP, many new fans were introduced to Rhatti, who lit up a posse cut ("War Lords") with his verse, and subsequently trended on social media. 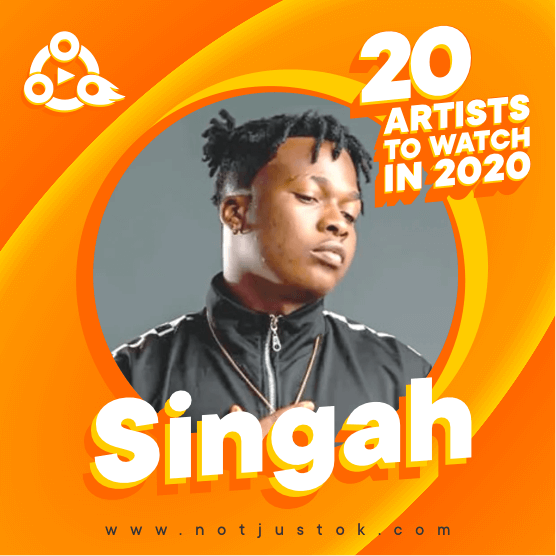 Singah, born in South Eastern Nigeria, signed to Peter P-Square Okoye's P Classic Records in 2018. Since then, he's gathered a cult following of fans (in Nigeria and beyond) who are sold on his unique take on the contemporary Afro Pop and R&B sound.

"Teyamo," his 2018 number is a laid-back bop led by a sensual Spanish guitar. In East Africa, the song (which features similar sonic qualities to Tanzanian pop)  was so loved other nationals claimed Singah as theirs. In 2019, the self-titled Singah the EP – with songs like the serenading "Mon Amour" and the sexually charged "Till It's Morning" – was released to critical acclaim. 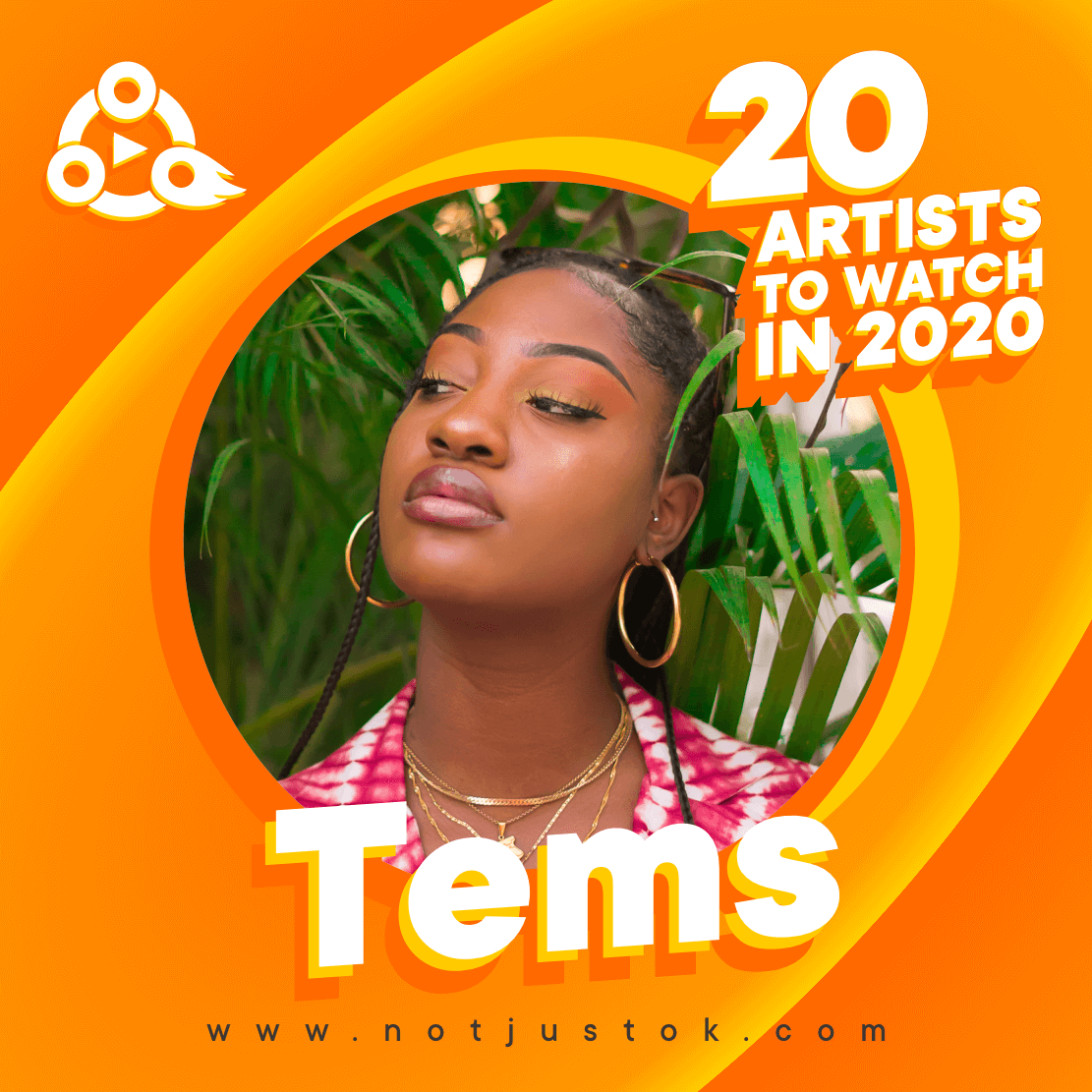 After a stretch of the distinctly-voiced act killing features and a few underground releases, Tems, born to a British father and a Nigerian mother, got her breakthrough with "Try Me." The song is a freedom chant which resonated across the country, with a number of listeners falling in love with every element which made the song.

In 2020, it's expected that Tems will release a project, and with the possibility of a high profile feature – Wizkid – there's no doubt Tems is shooting for the stars this year.

She very recently featured on an Odunsi (The Engine) song, the introspective "Decided", which should keep us piqued while we await her first song of the year. 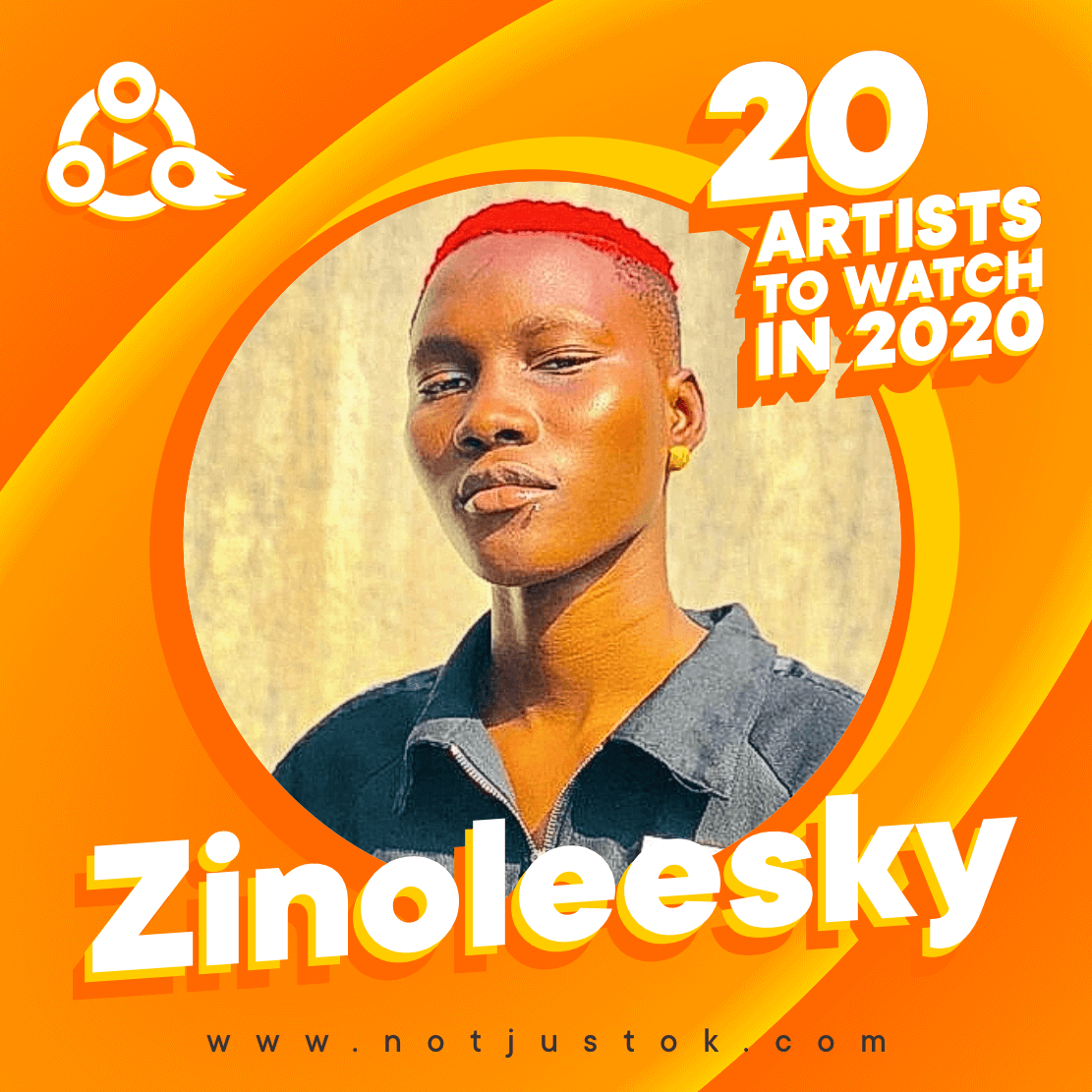 Signing to Naira Marley's Marlian Records in December 2019, the new year would become a memorable one for the artist Zinoleesky, who got attention initially via freestyles on Instagram, and even more attention when he jumped on the "Fvck You" rave generated by the infamous Kizz Daniel song.

Born Oniyide Azeez, Zinoleesky has put out his label debut, "Caro," which features his label boss, with the quite successful song having inspired a colorful video.