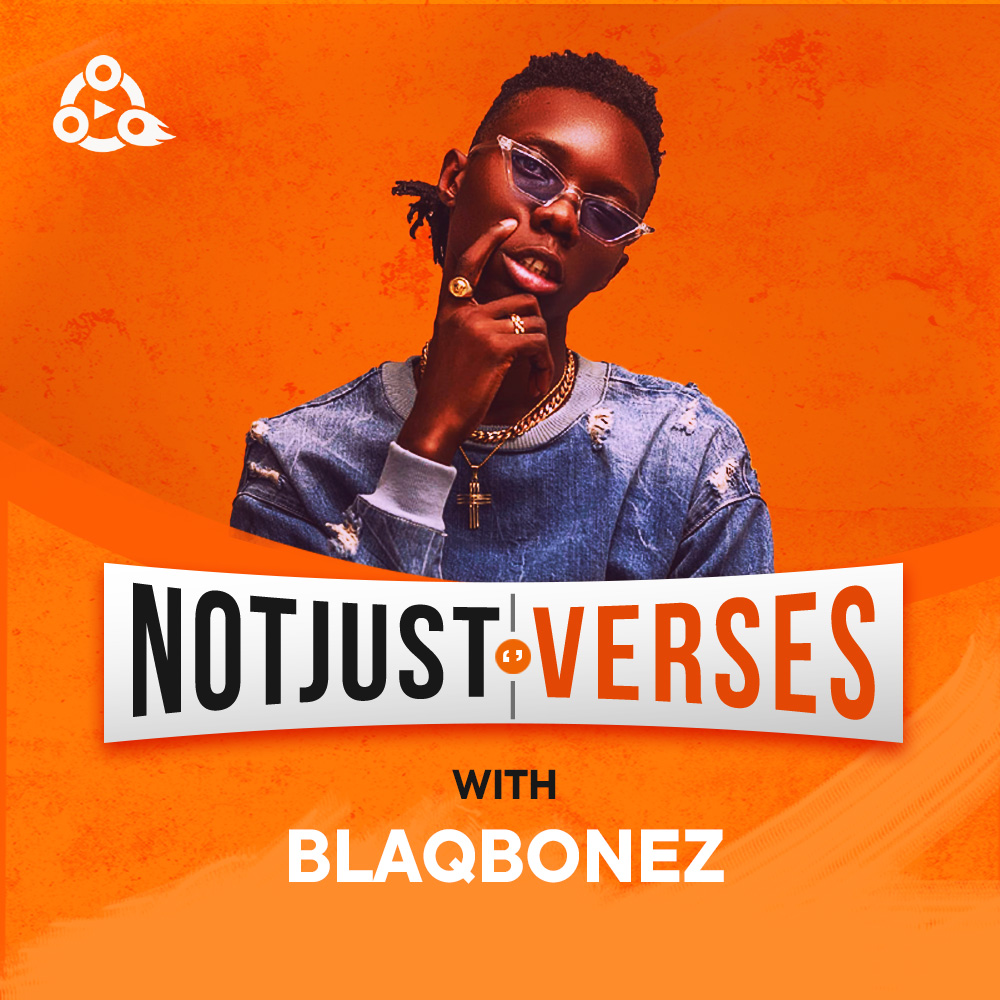 Blaqbonez - the self-acclaimed best rapper in Africa- calmly breaks down the lyrics to Mamiwota on the latest episode of NotJustVerses. It's a delightful episode to see.

Last year, 2018, one of the greatest rappers in Nigeria, MI executive produced three albums and Blaqbonez's Bad Boy Blaq was one of them. The album did well commercially and one of the standout songs that quickly garnered attention was Mamiwota (featuring Oxlade). It's a song (obviously) about a girl and as Blaqbonez employs witty lines in his verses, Oxlade comes in with a powerful hook. Such a blissful jam.

His latest single, Shut Up, is already climbing charts and doing numbers heavily. Blaqbonez is not to be played with. At the moment, he's untouchable and on a whole new level.

Sitting down to break the lyrics in Mamiwota in the latest episode of NotJustVerses, Blaqbonez is confident and coherent. Watch him in the video below;