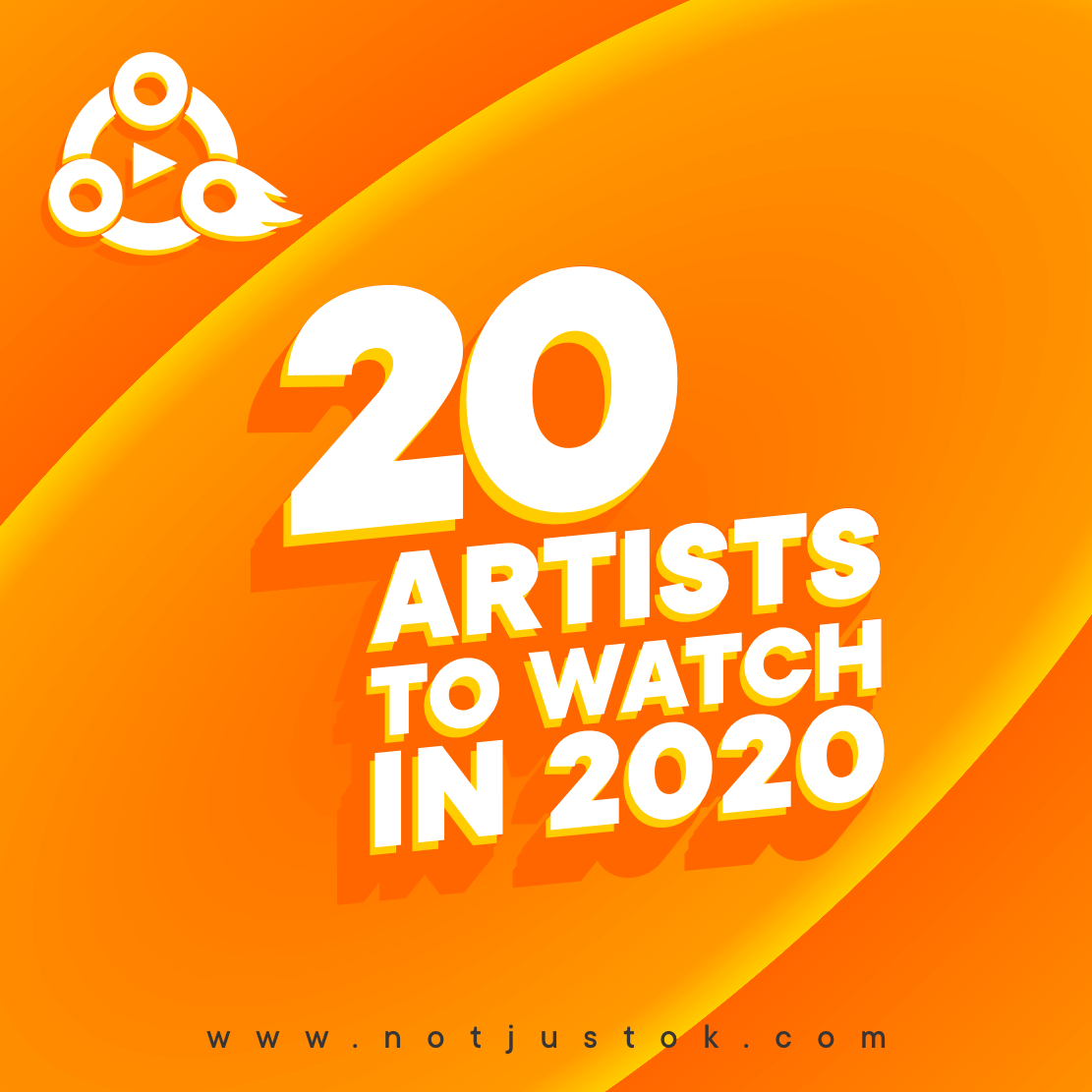 Comprehensive overview of the 20 Artists To Watch In 2020

In 2020, we’re banking on new artists to step up to the mainstream level, or something akin to it. Of course, this is echoed by the presence of kids last year, being behind some of its biggest songs. It goes without saying that many young artists got their big breaks last year, with the biggest of those being the trio of Rema, Joeboy, and Fireboy DML, who put out what is arguably 2019’s biggest album.

Last year, we documented the efforts of these artists, just as we’d been doing in recent times. And while the Coronavirus pandemic has largely affected all aspects of life in the first quarter – and now, 2nd quarter – of 2020, we believe there’ll be more than enough time in the 2nd half of 2020 for new age acts to come to the forefront.

This year, continuing in that tradition, we’ve put together this list of The 20 artists to watch in 2020. By no means definitive, this list – in alphabetical order – represents what we most identify with in young artists, that being talent and hard work. 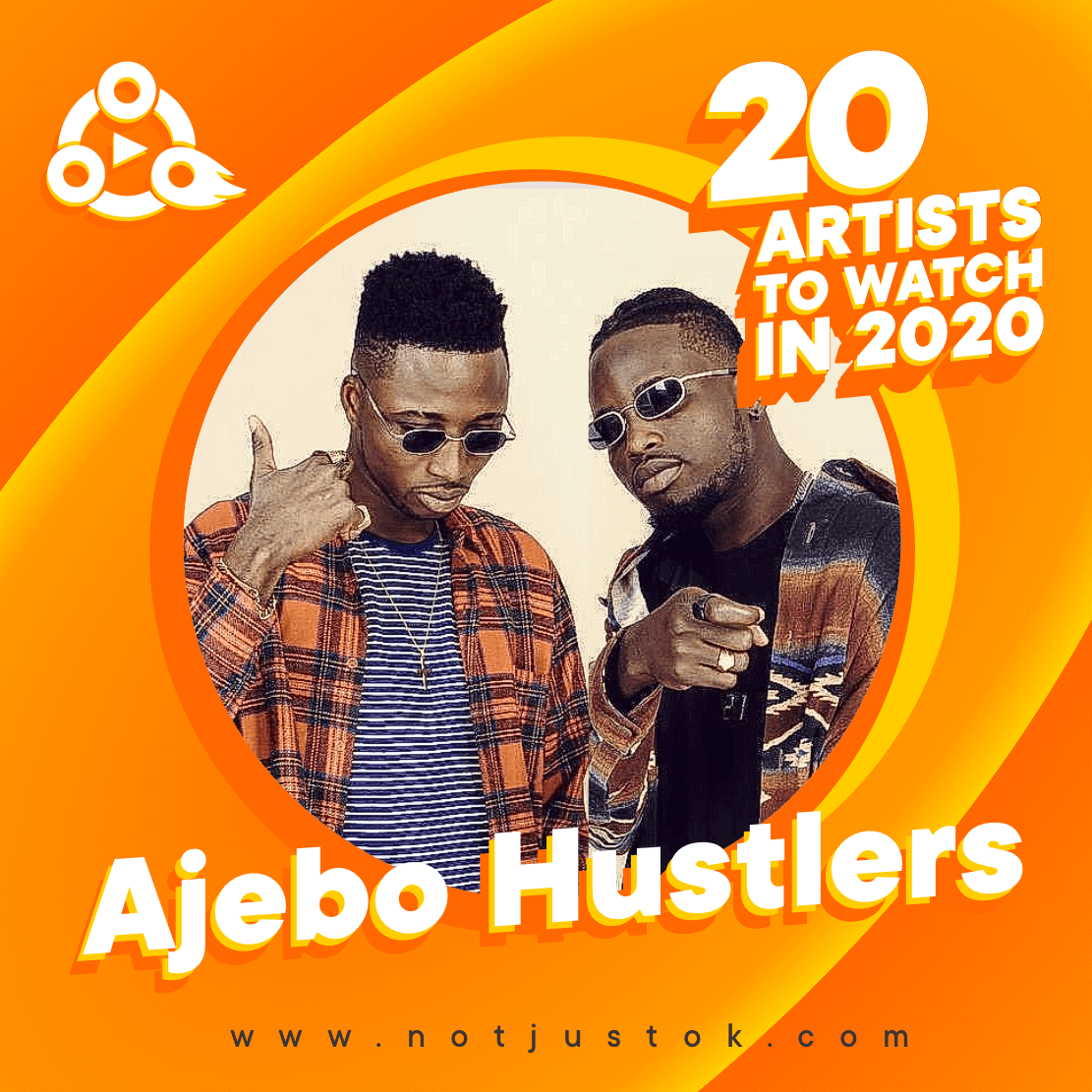 The Port Harcourt duo have sold a steady growing fan base on their unique Afro Pop content, fun and thoughtful, relatable and mostly danceable. They’ve also been able to diversify their sound with some Hip-hop and the occasional Dancehall.

Their debut project, 2018’s Ideas In My Voice Note, featured standout songs like “Sophisticated Iyawo” (featuring PH icon Duncan Mighty) and “Tamuno.” In subsequent years, they’ll go on to release “Annabella” and the King Perryy-assisted “Tanana,” of which they recently shared its visuals. 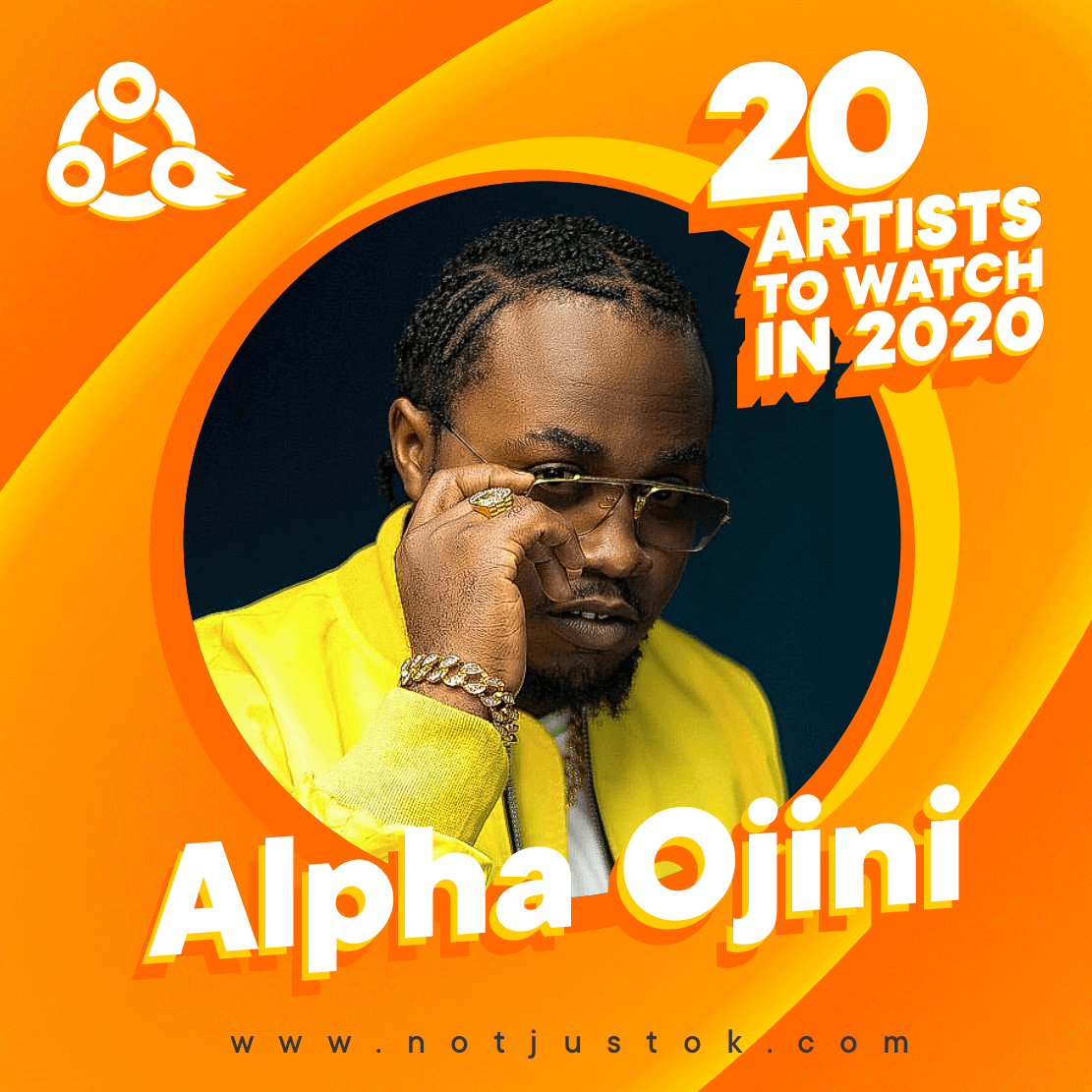 A fan favorite, Ojini’s rap style is honest and intricately structured, as the man favors relatable stories which, in no time, should sell him to the average Nigerian.

Alpha Ojini has come a long way: from scratching the surface in 2017 with “Vendetta” – a standout reply among the slew of clap backs inspired by MI Abaga’s You Rappers Should Fix Up Your Lives – to working extensively with the Nigerian rap legend on his latest project, the Judah EP.

Alpha Ojini, while scoring a Headies nomination, has also held his own with two great albums (Half Price and Chvmeleon) and a Jazz-centric EP, which has positioned him as one of the young acts in Nigerian Hip Hop to watch out for. 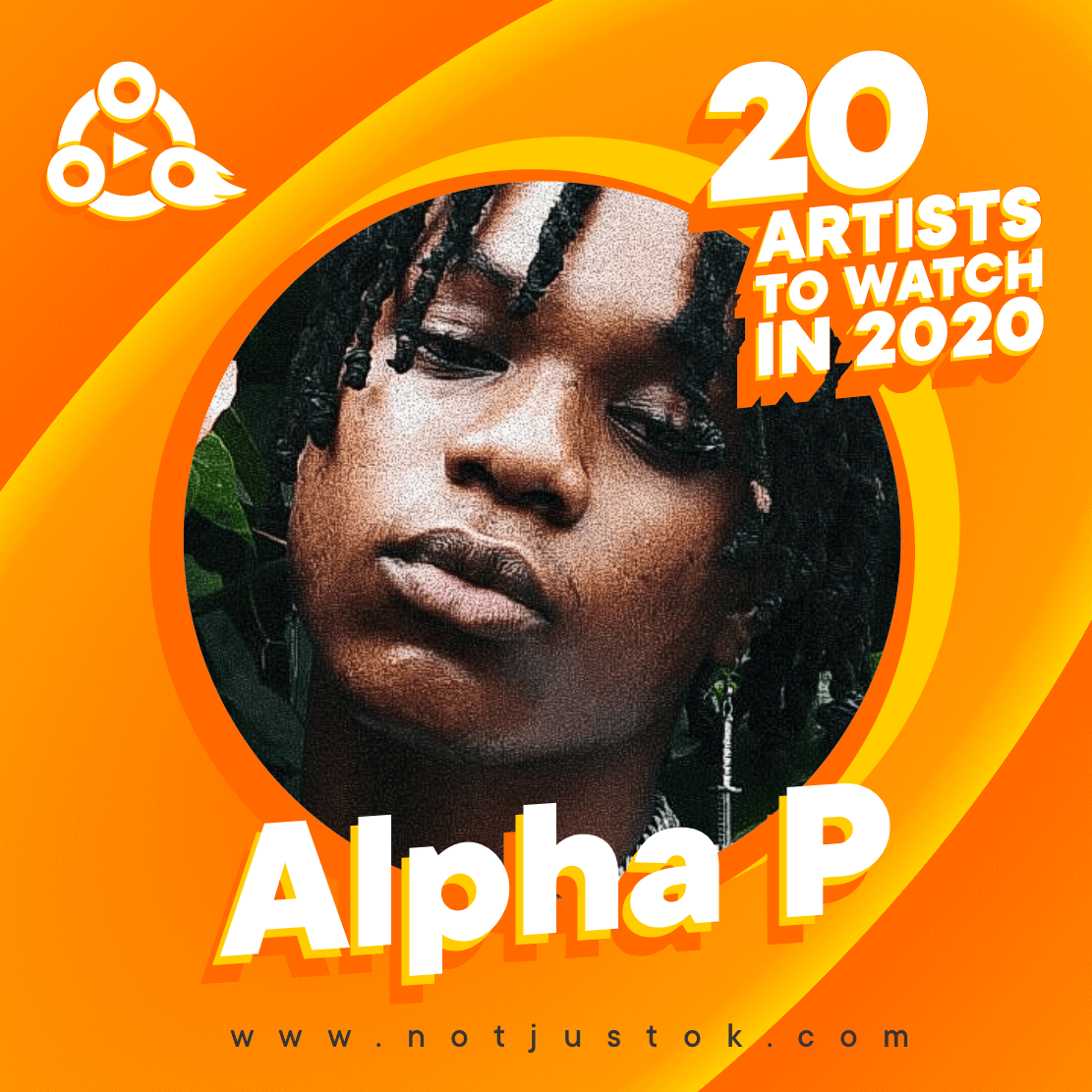 With leanings on sugary Afro Pop and Trap, Alpha P is a talent to look out for. Alpha’s project, King of the Wolves sells his music as his, evolved beautifully in standout track “Paloma,” a song which, like his EP, was criminally slept on.

Since signing a deal with Universal Music Nigeria in September 2019, Alpha P has made moves which reveal the goal to break into the local and global market.

With more deliberate marketing, the sheer volume of his artistry (paired with the business acumen of his handlers), should see Alpha P – like his former band mate Rema – rise to even bigger things in 2020. 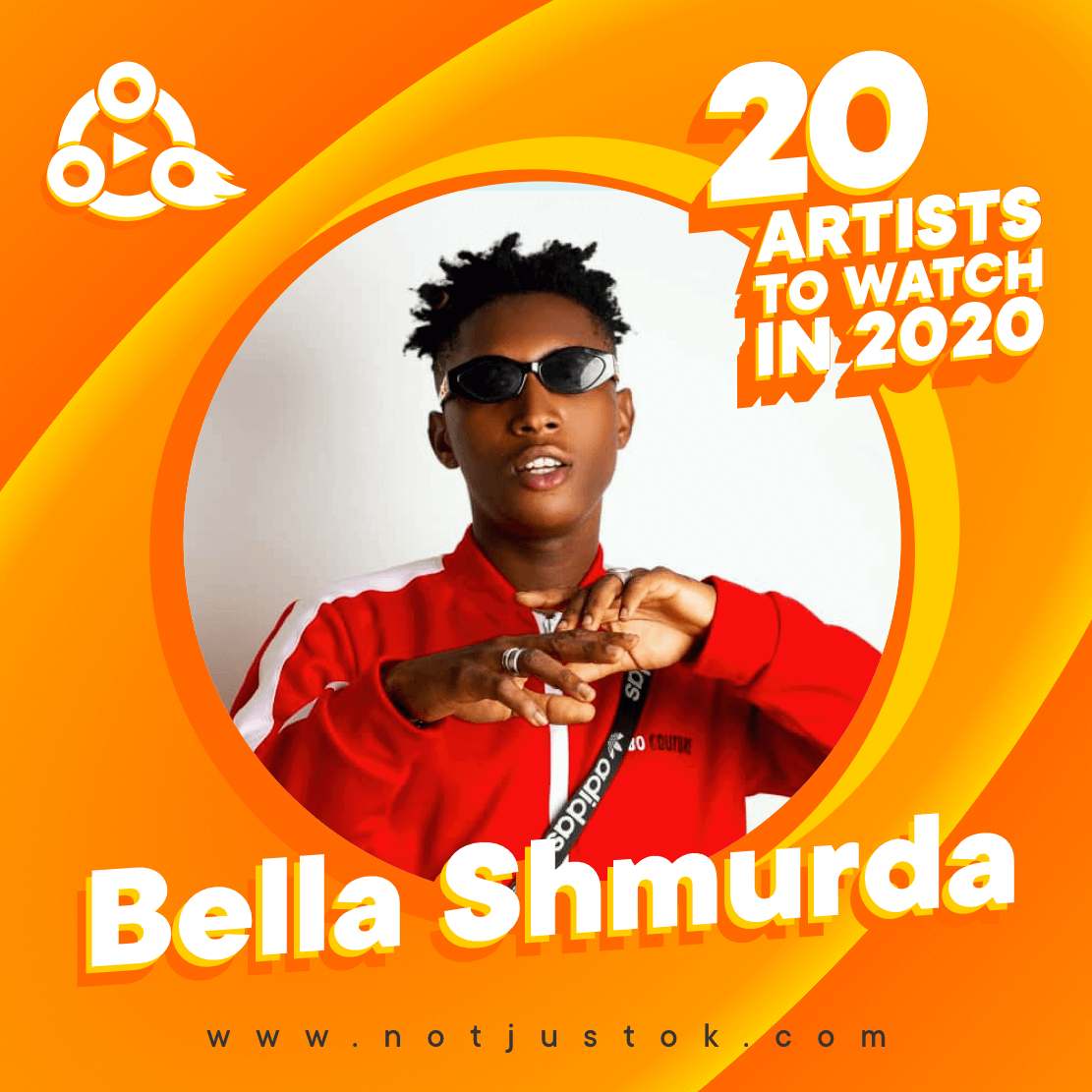 This talented young act might have built his career off the viral “Vision 2020”  which got veteran artiste Olamide on its remix, but Shmurda is no one-trick pony.

With his street appeal backed by a unique approach to songwriting, Bella Shmurda has been on the lips of just about everyone. And by way of consolidating his position as one of the country’s brightest talents, in January he released a 7-track EP (High Tension) which, although boasting good songs, could have been more of an event.

Good thing is Bella Shmurda has visuals to consolidate, and even the option of pushing out more songs. 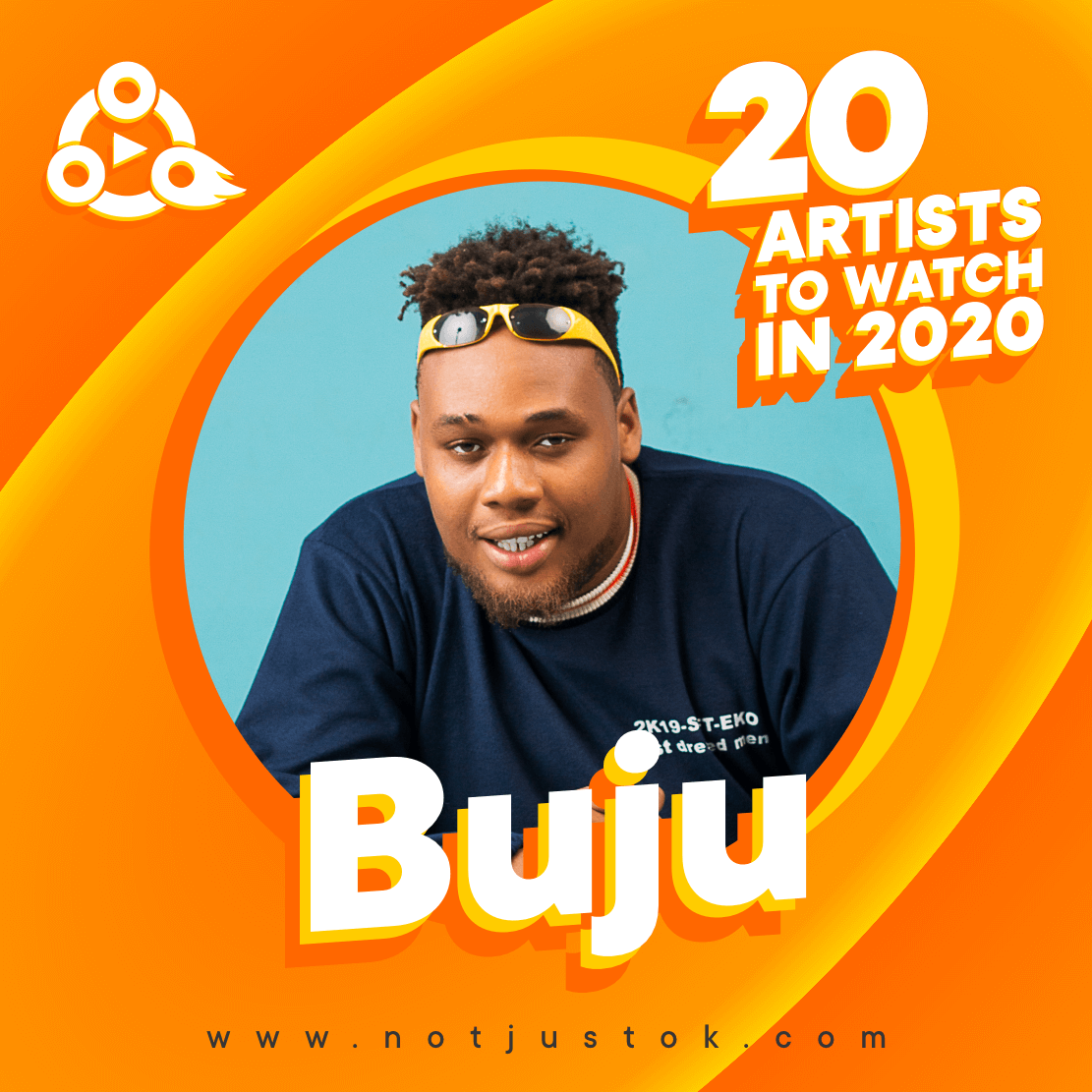 Born Daniel Benson, BUJU (an acronym for Beauty Underneath Just Understood) has leveraged his unique take to the Afro Fusion genre, employing a wide array of sonic embellishments and relatable everyday stories to appeal to a fan base which continues to grow by the day. Among his songs are “Catch A Vibe,” “A Day in Lagos,” and “Cool Kids.”

With BUJU having started the year on a strong note with “Mind Games,” (which appears on Ejoya’s Class of 2020 album)  he’s continued to gather buzz by teasing the remix “L’enu“ with Burna Boy, who’s said to have signed the act to his SPACESHIP record label.