Ikayh Is Poised For The Top: Talks Background & New EP 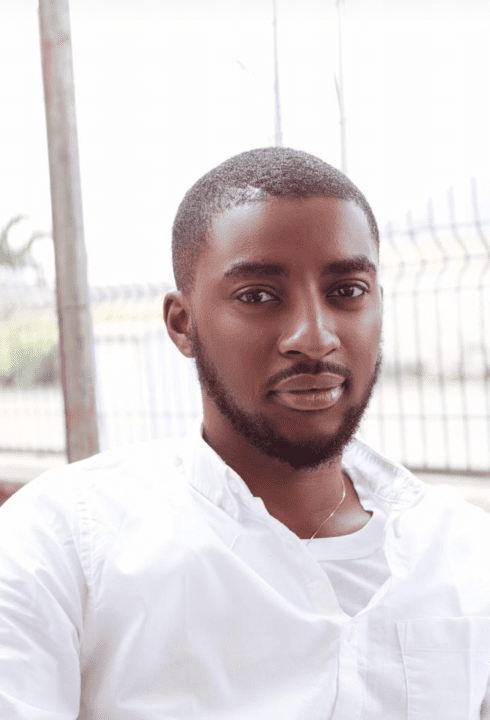 When Burna Boy made his debut album L.I.F.E (Leaving an Impact for Eternity), a youngster was left hypnotized by his penchant for storytelling, nuance, and songwriting. Ikayh, born Ikechukwu Ejiofor to parents from Anambra state, was that secondary school student, listening to the Afro Fusion artist who he refers to as a major inspiration. “I used to be a rapper. When I was trying to find my sound I listened to a lot of Burna Boy. He's my major influence. People say we're alike but I just think we share similar voice –deep vocals,” the 22-year-old artist says over a phone call.

Ikayh has just released his debut project, an EP eponymously titled The Life of Ikayh. The body of work has been in the making since last year when the artist recorded “Nobody,” a warm record which espouses on a positive turn of lifestyle for Ikayh. It echoes strongly of Burna Boy, whose “Boshe Nlo” is etched onto the catchy hook.

But Ikayh is his own person. From start to finish, The Life of Ikayh reflects his unique dispositions. “Alcohol” parallels a girl's attention with the swaggering effect of booze; “Buga” delves in similar terrain, a sunny record which thrives on the eclectic pairing of guitar riffs and an entrancing bassline. Of course, love and lust, being the universal truth it is, inspires the most seconds on Ikayh, and “Mercy” flies afro pop's reliance on bouncy drums and interpolates a nostalgic hook and, in its final seconds, bows to stunning guitar strums.

For storytelling, stay for “Toxic,” one of the most riveting songs I've listened to in recent times. Mental health and the sheer existence of illnesses like anxiety and depression is an afterthought to an industry that prides itself on performing at a consistent breakneck pace, but Ikayh is one to tell his tale.

“I’m upset and I’m angry/ Don’t need love I need money/ Nobody likes a broken glass/ So when you’re broke you are lonely/ And Everyday I be thinking/ My mind's an ocean, I’m sinking/ Even me day pray for me,” he sings drowsily on the first verse.

“I wrote ‘Toxic’ in February. I was really messed up and lacking motivation. Cos sometimes things are really stressful for upcoming artists. I put all my energy and made that. Initially, it was an IG freestyle but people liked it and I had to make it a song,” Ikayh says.

Cover art of Ikayh's debut album 'The Life of Ikayh'

Growing up, Ikayh shuttled between Lagos neighborhoods, first at Festac, then Apapa and later Ojo Road. This familial exploration of Africa's mega city meant he was never separated from the sounds which dominated the airwaves. Predictably, the Mo Hits crew –he names the acclaimed trio of Don Jazzy, Wande Coal and D'Banj– were a childhood fave.

While the defunct group were a influence, it was in tertiary institution –University of Lagos precisely– where he began planting the seeds which would sprout into a professional career. Shortly after being admitted into the prestigious university, he got his first record deal with Hiltz Entertainment, owned by a former schoolmate, albeit by long distance in classes. UNILAG, as it had served previous generations of entertainers, proved to be a proper training ground for Ikayh, who flung himself into the thick of its music hub and got to perform at some events.

He graduated last year with a degree in Engineering, Ikayh, and is currently in the phases of national orientation via the NYSC. “That's another part of my life I'm trying to work out,” he says when I ask on what his plans were for the immediate future. Our chat was drawing to a close and Ikayh had proved the gracious guest, speaking with a softness which belied his baritone; relaying an affection for music and especially his.

Our conversation, however, wouldn't really be complete if I didn't get his thoughts on the global phenomenon which, more or less, has shaped and turned 2020 to its whims: the COVID-19 pandemic and the effects of the lockdown in Nigeria since March. While keeping his personal dealings mostly private, the artist touched on how seclusion altered his creative process. “Lately, I don't really write. I just open a recording app, download some beats online, I start vibing, and eventually I won't even have to write. When I get to record, I already have a plan down.”