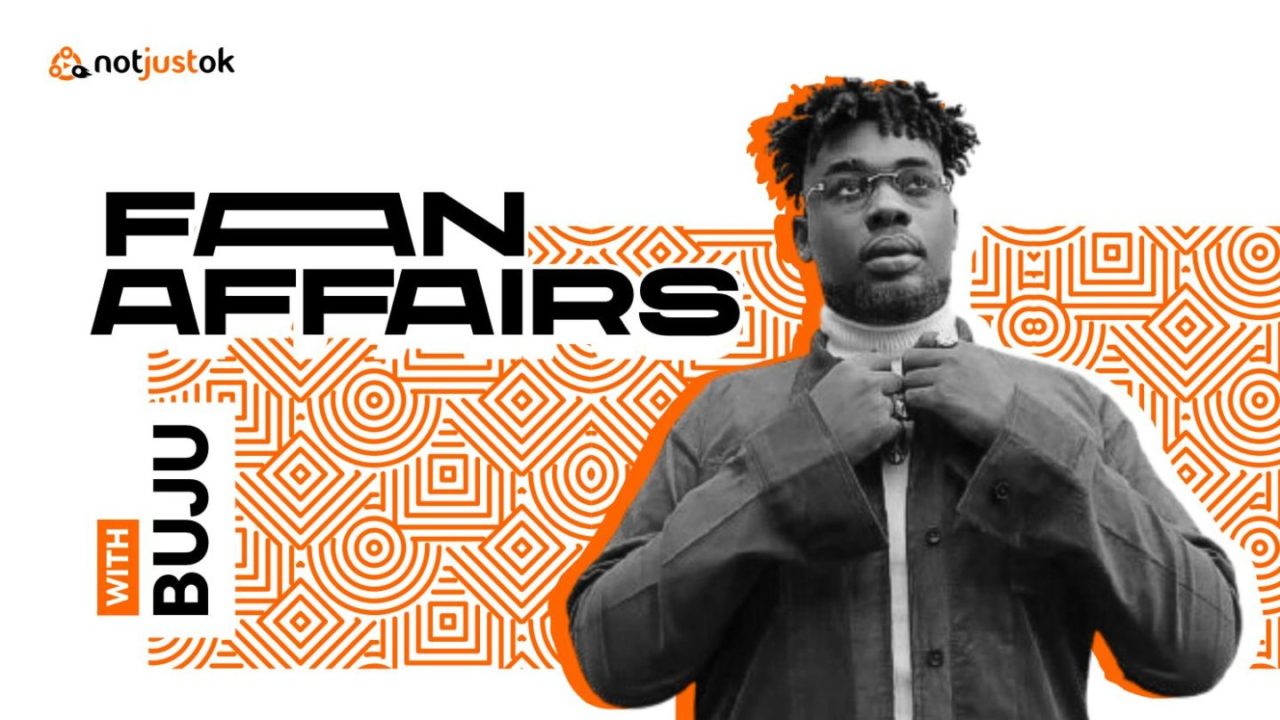 Fan Affairs with Buju: “I Don’t Let Fame Reduce the Way I Live”

It is every musician’s dream for their music to be well-received by listeners and by so doing, establish a connection between them whereby the listener becomes a fan of the artiste, giving their full support whenever is required. Be it for new music releases, concert shows, brand endorsements, or a clash with another musician. Notjustok’s Fan Affairs is a weekly fun series that examines the relationship of Nigerian musicians and their fans while spotlighting the craziest fan moments of our favorite stars.

For our first edition of Fan Affairs, we speak to the new age Afro-fusion fan favorite, Buju, who is fondly known as ‘Baby Giant’ to get the scoop on how his fans go crazy for him. 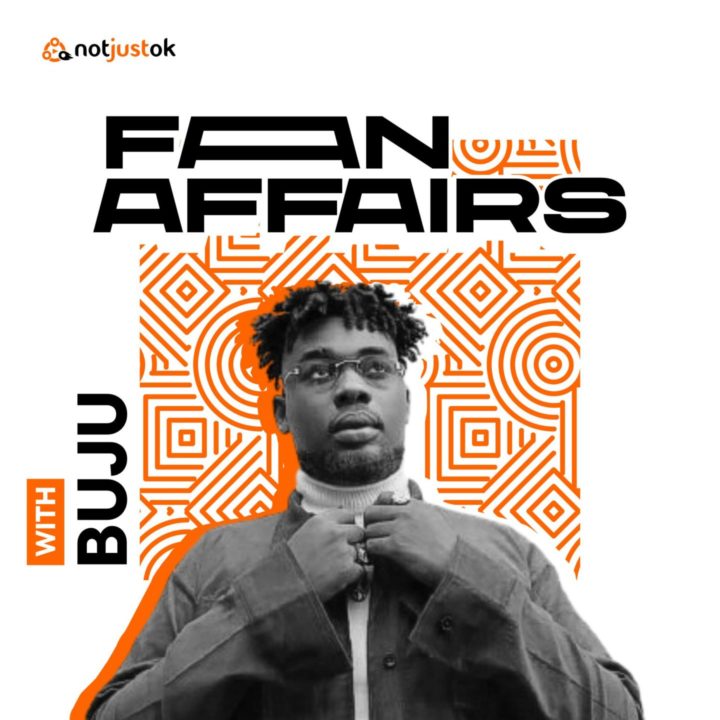 It was amazing because I was coming from a long run as an internet sensation and just having a good following and a good crowd of supporters all over social media and just getting that buzz. And then it was time to meet them in real-time and it was amazing and scary at the same time cause I was thinking ‘Are these people real or it’s just online and they’re probably like far away.’

What happened and how did you feel?

But that show was packed out first of all and then I had A-list artistes there who knew my song and even loved my music. There was Zlatan, LAX, Mayorkun, tonnes of people were there, everyone I looked up to in some sense. That was the peak at the start.

And then subsequently I’m on the streets and it’s like ‘Rah! Buju!’ So that’s sort of how it is.

As crazy as it sounds, I haven’t reduced my activities in some sense. The only time I can’t be somewhere is when I can’t be there but personally, I’d go anywhere I want to. Maybe with friends or security, depending on the type of zone.

But if I want to do something or go somewhere, I will and I don’t like to let the fame or the spotlight reduce the way I want to live.

What is the craziest or most memorable thing a fan has ever done to get your attention?

I think it was sometime in 2019 still. It was one time a fan came on stage while I was performing. It was crazy cause I got to see him late and when I saw him and we locked eyes and I was vibing with him, the next thing, he jumped on stage and I was like ‘Rah!’

I was really surprised cause I only see that happening with Wizkid, Burna, and the others.

I think it’s still Burna Boy. He leaves me starstruck every day, it doesn’t matter when I see him.

For more Fan Affairs with your favorite stars, make sure to check Notjustok.com every Tuesday, as we’ll be sure to bring you more authentic stories.