LOL! Oh boy. This is serious. Godwon and Sinzu have taken their Twitter battle from social media to the booth. They’re sweating it out on wax and landing punches left, right, and center.

Godwon says the recently released song “Over Analyze” was recorded in 2012. However, Sinzu took a swipe at him with the viral joint “Exit Strategy” and Godwon has decided to shoot right back with a Bazooka titled “I’ve Been Waiting For You”. 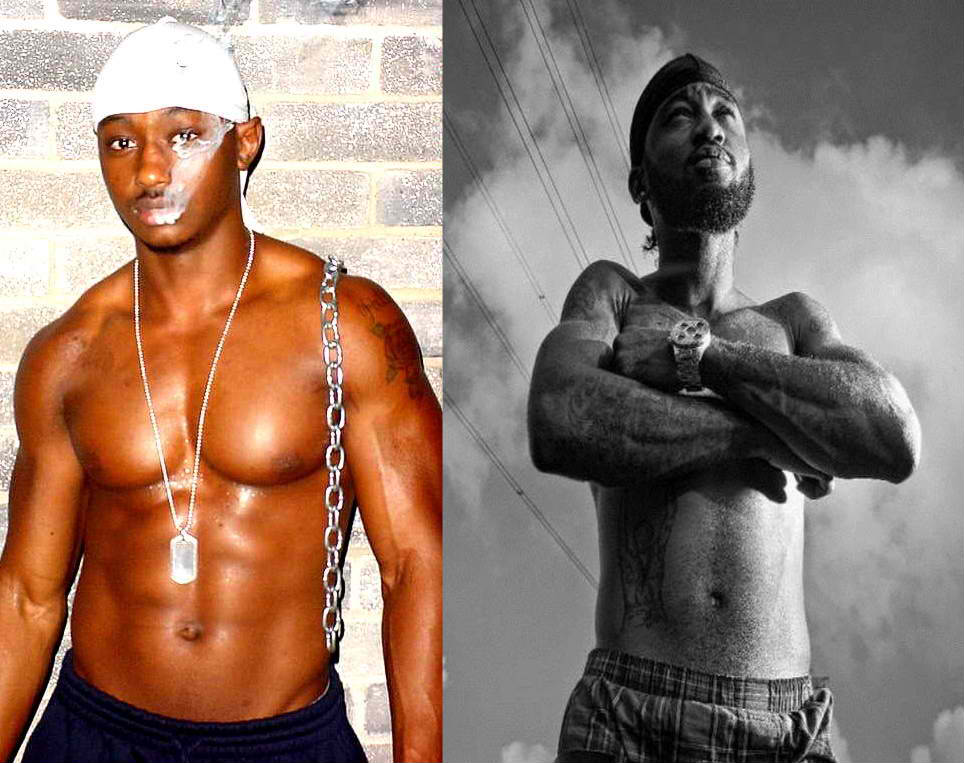 “The 10 Most Gifted Rappers In Nigeria” List aka “The List” has truly started something in Nigerian Hip-Hop. 😀