There’s a case to be made for Fireboy DML – The YBNL Afro-Life act who rose to stardom on the back of “Jealous,” which has been one of the year’s wonders. A voice that sticks, a superb pen game, and the magic of Pheelz’s production: that’s what it took for Fireboy to register among his many fans, his unique artistry.

Months later, singles, and a Headies nomination, Fireboy DML still banks on those components to propel him to eternal status on his debut album. 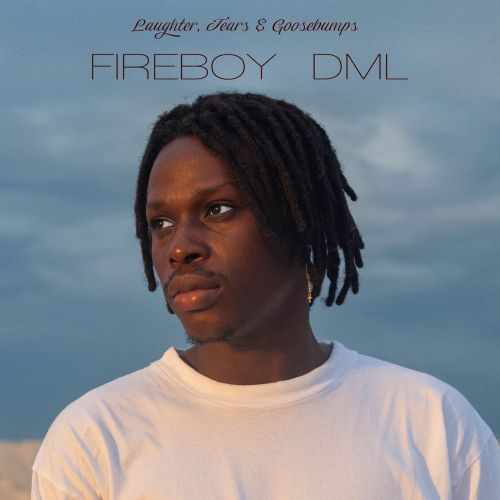 “Laughter, Tears & Goosebumps” opens with “Need You,” a guitar-led song that melds perfectly into Fireboy’s love-worn voice. For love, the star serenades, investing in his treasure trove of woos. Reminiscent of “I’ll Be Fine,” the song segues into drum patterns; balance. “Vibration,” still continues in this thread, with bubbly drums picking the pace. Youth culture will never be well represented without “the vibe” – this album, two tracks in, sets the tone: while the first is the melodramatic confessional, the second is sunnier, with jazzy horns at the perfect pockets. “Scatter,” with its subtle electro-funk bass line, works. The sci-fi-themed Clarence Peters-directed video too, is in sync with the experimental nature of the song.

In a Q & A session days before LTG’s release, Fireboy shared his bit about songwriting, craft and all.

honesty is the soul of songwriting.

On LTG, Fireboy’s voice spills into honesty, as his stories render themselves unquestionable, because of this. Teenage-esque adoration plays into sweet music on “Energy,” a mid-paced bop which builds gradually on soft drums and ominous chants.

To the careful listener, Fireboy’s treatment of romance in his music pits him with unfavorable odds. This is powered by the much-believed narrative of a young adult’s financial problems.  (Fireboy revealed he wrote the opening song when he was “broke and in love”.) On the visual of “Jealous,” we see him lose his girl to an older (and seemingly richer) man. It’s classic – the girl leaves the broke one. “Like I Do” almost shatters this narrative, save for Fireboy’s vocals. Delivered somberly, the listener, when consistently given to the chorus, peruses Fireboy’s chances. The man doesn’t seem to believe in his chances; as a love song though, it delivers well on a rather trite theme. “King,” too, plays on similar turf, with Fireboy asking to be treated by a king. “Fine boy wey con sabi sing again,” is a serious flex. Shine on, youth.

Drum-dominant sounds, the ilk of Afrobeats connoisseurs, are often an afterthought on LTG. Fireboy’s romantic tendencies lead him to the subtle coolness which defines the brand of his person. He, however, knows the tricks of the game – dance culture must be represented. More so if your boss is Olamide.

“Omo Ologo” is probably co-written by the YBNL honcho. Although well outside his range, Fireboy delivers admirably, although the craze of a Zlatan or Naira Marley verse would have been an immense contribution. “Feel,” with its ominous humming, falls flat – the “Jealous” beat rehash, expectedly, fails to excite. “Gbas Gbos” is an instant favorite. Over lively drums and keys, Fireboy sings of realism. (“this is the life I chose”) Pheelz rises to the top, deserving all praise with a beat so grand, and which perfectly executes the task of setting a mood. Variety, as we well know, is spice. And “Gbas Gbos,” true to its name, hits at all the right places.

Pheelz shines on, delivering pristine production on the closer “Wait and See” . The sunny bop is aspirational, with Fireboy’s dreamy vocals meeting the production at an orgasmic level of sonics. This year, Pheelz has low key created a sound led by drum patterns and the best of keys. Teni’s “Billionaire” (and the EP) bears testament to this. At the mention of Makanaki, the question arises: why weren’t there features on LTG? As collaborations persistently rise to be the age’s defining quality, it becomes ambitious (Fireboy thinks cocky) to release a thirteen-track album without a feature. 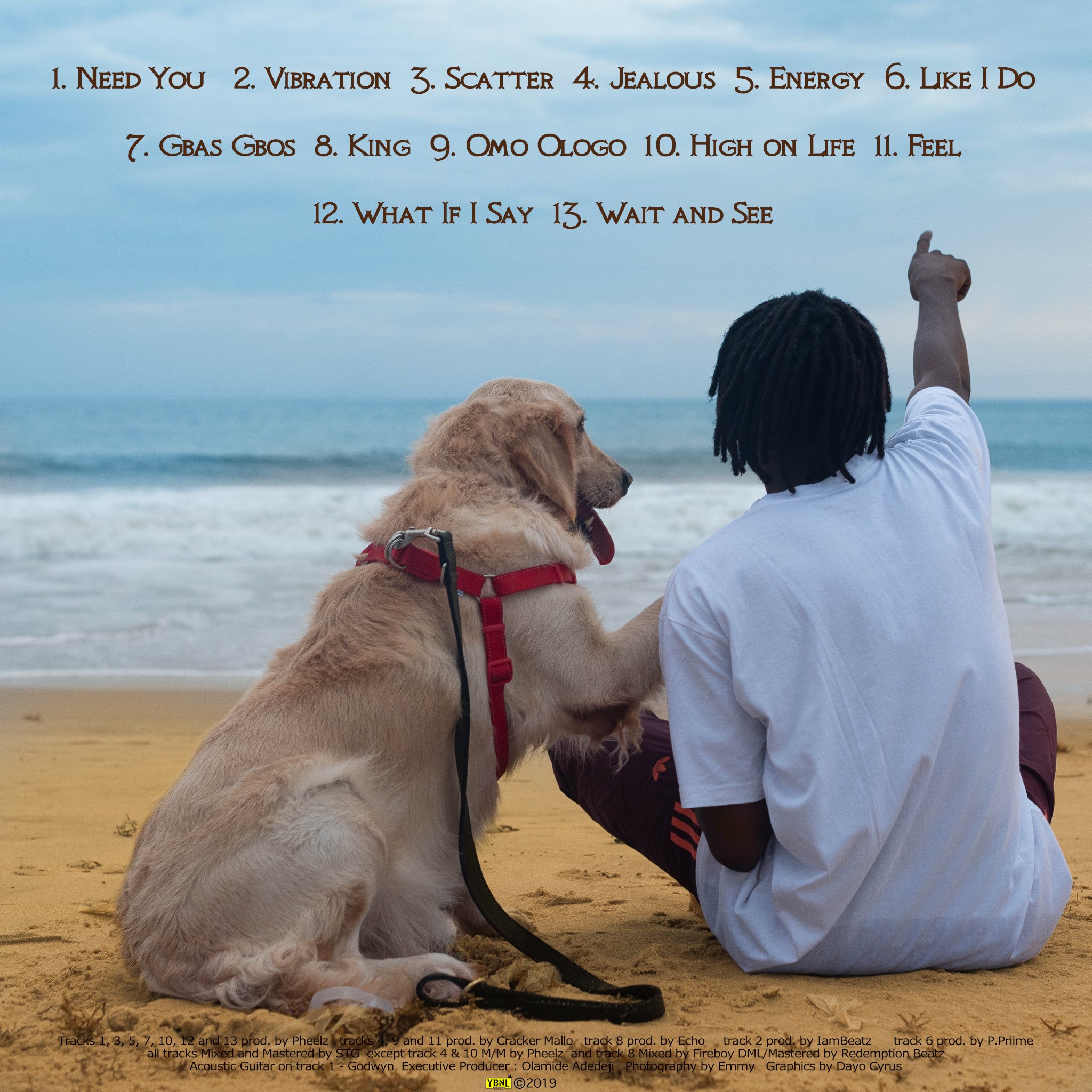 Laughter, Tears & Goosebumps at its best, will have you bypass the fact, that Fireboy seeks to run his victory lap alone. However, a beat plays and the listener seems to hear the perfect artiste who should’ve contributed the perfect verse, and made the song a perfect one. LTG has these “nearly” songs, but fortunately, they’re well outnumbered by the complete ones. These songs are Fireboy at his honest self, – confessional and exuberant – delivering overwhelming doses of emotion, as he promised with the title.