The rumour mill has been working overtime and the result is some information that has surfaced online regarding the Choc City versus Jesse Jags story. The NETNG.com website produced libellous information which made several allegations against the record label without confirming facts prior to the release.

In one allegation, it made comments that Choc City had two so-called “strong claims” against the said Artiste, one of which stated that Jesse Jags owed the label some un-paid debt and the other which claimed the label leaked that the Artiste was addicted to Marijuana. World PR Media (who recently began to handle PR activities on behalf of the label) released the following facts and forwarded the following statements on behalf of Choc City. 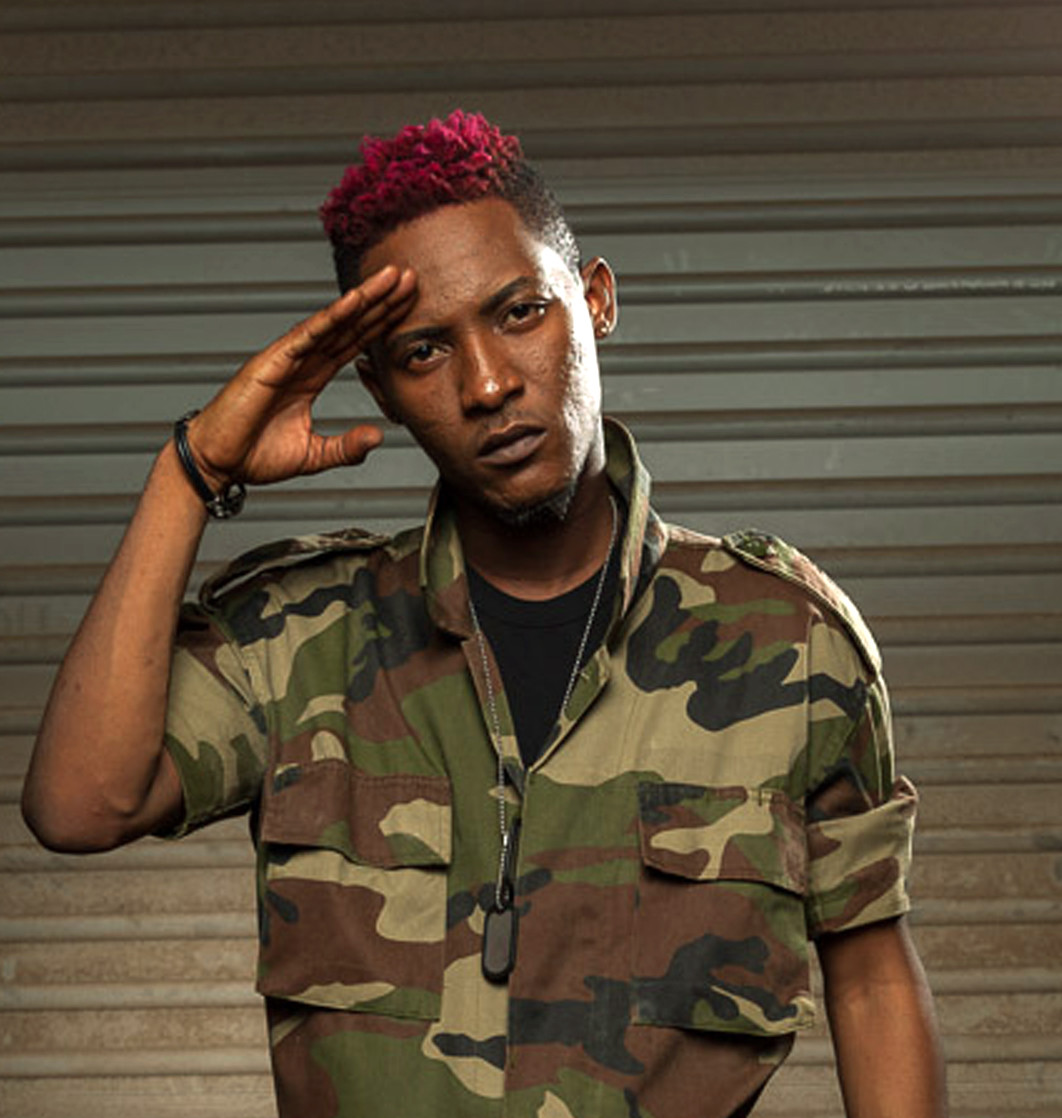 “Chocolate City has never released information on any owed monies by the Artiste “Jesse Jagz” and as a matter of fact is not being owed any monies by the Artiste through show performances or other means”. Furthermore, Chocolate City also states categorically that “Jesse Jagz does not have a history of Marijuana abuse neither did it or any of its staff make any allegations to that effect”.

In other parts of the defamatory release, it claimed that Jesse’s Manager “Sola Oladebo” was fed up of the Artiste but unwilling to leave him as yet. We can officially confirm that Jesse and Sola have had a very strong relationship over the past 5 years and this relationship continues as we speak. The entertainment website also continued to paint a very untrue picture of the relationship of the Artiste and the record label by claiming Jesse’s career was dormant. The Legal and Content Manager of the label commented and confirmed that “at no time has Jesse Jagz career been dormant. Stating that Jesse Jagz career has been dormant is a gross understatement as he has since the release of Jagz of All Trades, focused on the production aspect of his career working with Brymo and Ice Prince on their respective albums as well as featuring on several songs with various artists. His sophomore album Jagznation VOl1 will be released in 2013 as scheduled”. Furthermore, “it is untrue that Jesse Jagz has refused to appear at the Chocolate City Office when invited. At all material times Jesse and his team have always responded and communicated with Chocolate City in respect to all matters and continue to do so”.

Whilst certain issues are still under resolution, the Chief Executive Officer of the Music Group, Mr. Audu Maikori, confirms that “I never sent a summons to Jesse Jagz nor did I receive any derogatory email from Jesse Jagz refusing to attend any meetings”. What is even more ludicrous is that Audu Maikori has been in the USA on official business and as such couldn’t have summoned Jesse for a meeting when he was abroad. Jesse and Audu have and have always had a cordial and respectful relationship, a relationship that still exists till date.

Frankly we are surprised that a newspaper of such caliber as NETNG will give several conflicting stories in the same report. On one hand it states that “Attempts to reach him(Audu) and other staff at the label through emails, phone calls and text messages have been unsuccessful” Yet on the other hand they say that a “Chocolate City Staff” informed them about the above statements. For purposes of clarity, Chocolate City and its staff have not made any statements/ comments about any of the events till now.

The released statement from the Chocolate City camp ended with this encouraging note “Finally, we understand the concerns of fans and well wishers in respect the alleged Jesse Jagz “war” with Chocolate City. Our position is that there is no war within our camp. Like any relationship, there are ups and downs especially in our type of business, however, rest assured that these issues will be resolved and communicated subsequently”. “Thanks for your concern and continued support”.