WurlD's AFROSOUL... How Good Is This New Sound? | EP Review 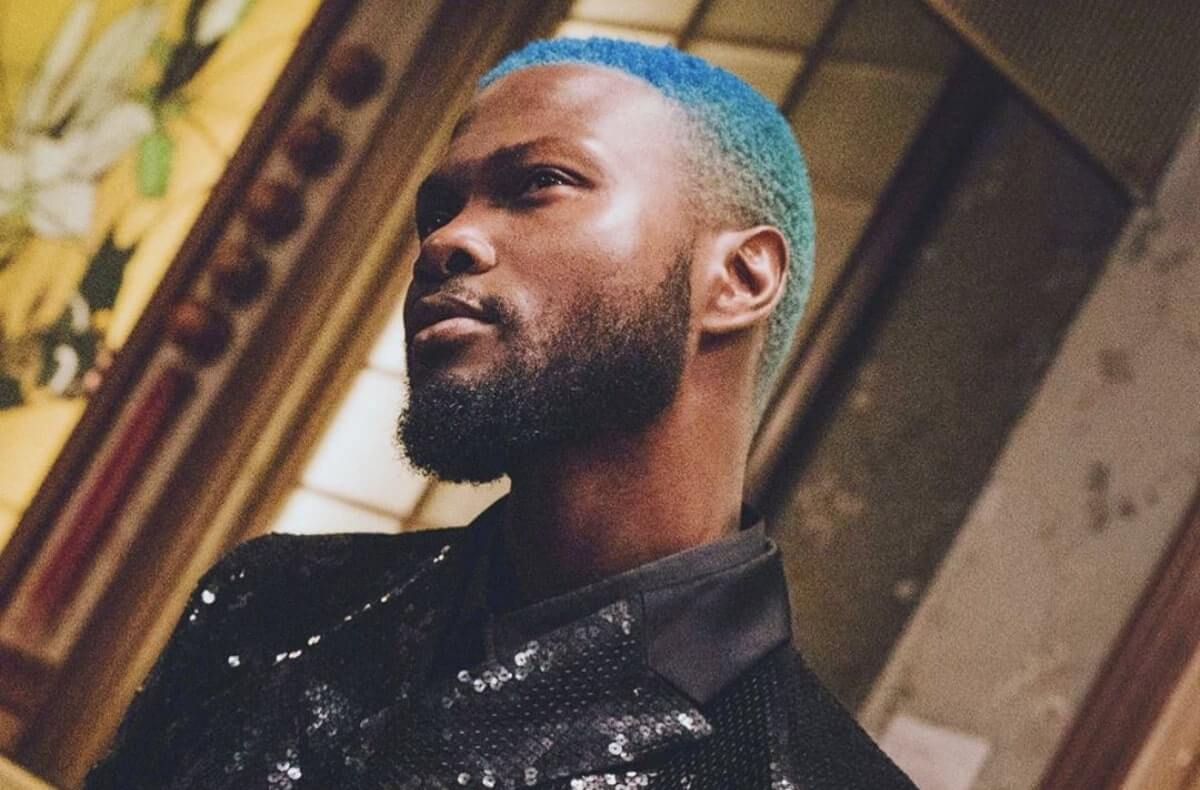 Carried on the wings of melodic strings and marching drums, WurlD's AFROSOUL casts its magic in its opening minutes. "NATIONAL ANTHEM," the opener of his latest project, does a few things: announces the new soul, gets you to move some body parts, and most importantly, sets you on the path WurlD has expertly mapped, a drive through a ghost town, amongst other things.

The past 14 months has seen him release 3 projects, and WurlD has gone from a blue-haired mystique to a love connoisseur, spinning unforgettable tales around love and lust.

After enjoying success across America and Europe as a songwriter, in 2016, WurlD, born Sadiq Onifade, would make his entry into Nigerian consciousness with "Show You Off," produced by Shizzi. That he's made a song titled "NATIONAL ANTHEM" some four years later is the confidence you needed to see. That confidence which, ever so often, spills into his art. "I don't know how I built this identity of wanting to do things that standout. I don't know when it happened," he said to Joey Akan on Afrobeats Intelligence. "But it's been so long. I can't even trace it back to a certain point in time that I've always wanted to be different. But I had to learn the essence of being different."

The trio of projects that precede AFROSOUL (2013's Evolution, 2019's Love is Contagious and I Love Girls With Trouble with Sarz) saw him tinker with the sound every step of the way, retaining his romantic core, a conduit for telling the stories in songs the way it is told. With WurlD, there's no mistake about what he wants, and, as we've seen, he'll go to great lengths to achieve it.

AFROSOUL is forged from such fires. WurlD, who enjoyed a great 2019, a year streaked with the philosophical moments and romantic ballads, still has a lot to say. "GHOST TOWN," which debuted on COLORS, is one of such songs where his personality jumps out as it's never done. "You’re only gonna get one chance/ So you better hit the bulls eye," he sings, the apocalyptic tone of the songwriting like tar, hot, liquid, raw truth for those who'll hear. As he revealed to us yesterday in a Notjustok Exclusive (in which he also revealed some major news), the song was made in angst: Love is Contagious hadn't hit it off as he expected, and he could have done with some more support from people who ghosted him. The song was a reminder to do him, and motivate himself to even better his craft.

There isn't a sharp change in subject matter – as you'll see on the quartet "LOVE NOBODY," "STORY," "WAYO," and "CAN'T COME OUTSIDE," where romance features prominently– but where the themes are somewhat trite, WurlD's enunciation and solid pen game, and the production, sells his unique card still. "WAYO (KPE LE WU)," an obvious standout, plays like a regal welcome, as WurlD –as one obligated to a Queen would– literally lays down his life. "Tell me make I jump, I go jump," he sings with such surrender, as the beautiful music –evoked in drums and horns– around him lifts the scene a whole lot higher than just a plea.

Music, seeing as it can't be estranged from beats, owes a lot to production. WurlD, whose name would go down in history as a visionary, has previously advanced his artistic taste via his alignment with Sarz, a genius who matched his penchant for slick songwriting with his take on the peculiarities of what makes up afrobeats (Nigerian Pop would be a better tag).

On AFROSOUL, the production couldn't have been more important, seeing as its title is literally a genre. Genius producers like TMXO, Shizzi, Kel P and Sarz, as they've done for many artists, create the perfect world for WurlD to bounce off; "GHOST TOWN," as we've listened, features some of the most eclectic production around, and how in-tune the production is with the idea behind each song portends something like an experience, a moment when WurlD and his gang of genius music makers hold the remote to your senses, and whether you're excited or afraid of their power, you'll never know –often though, it's the former: excitement, living through a regal performance made just for you, lady or not.