Not every artist drops an album on his or her birthday, it takes careful planning to bring about a thing like that. On Friday, April 19, 2019, talented singer Simi dropped her third studio album Omo Charlie Champagne. The album name had a ring to it and I was immediately fascinated by it. Simi is easily one of the most gifted voices we have in the Nigerian music industry.

She has two studio albums Ogaju and Simisola to her credit. Before the album dropped, she had released three different singles including Ayo, Mind Your Bizness featuring Falz. The album contains 13 tracks, spanning across different genres like contemporary R&B, Ballad, Afro-fusion, Afropop, Dancehall. Simi shows her vocal dexterity on this album. She proves that her sound is constantly evolving while one thing remains: making quality music is her forte. 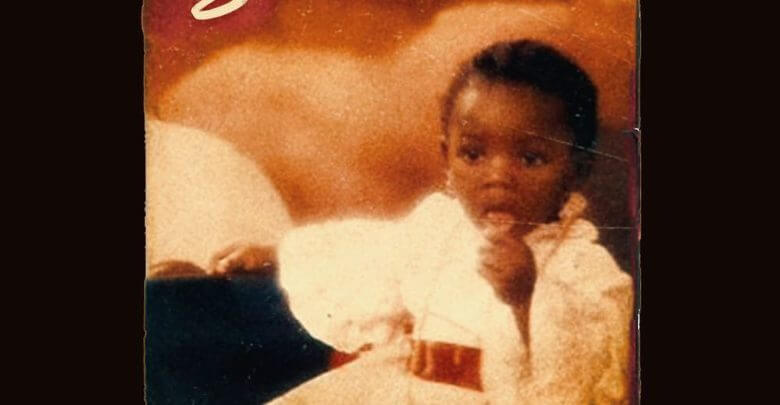 The album was released to commemorate her late father Engineer Charles Oladele Ogunleye who passed away in 2014. Charlie is a popular nickname for people named Charles hence Omo Charlie Champagne (Daughter of Charlie Champagne). 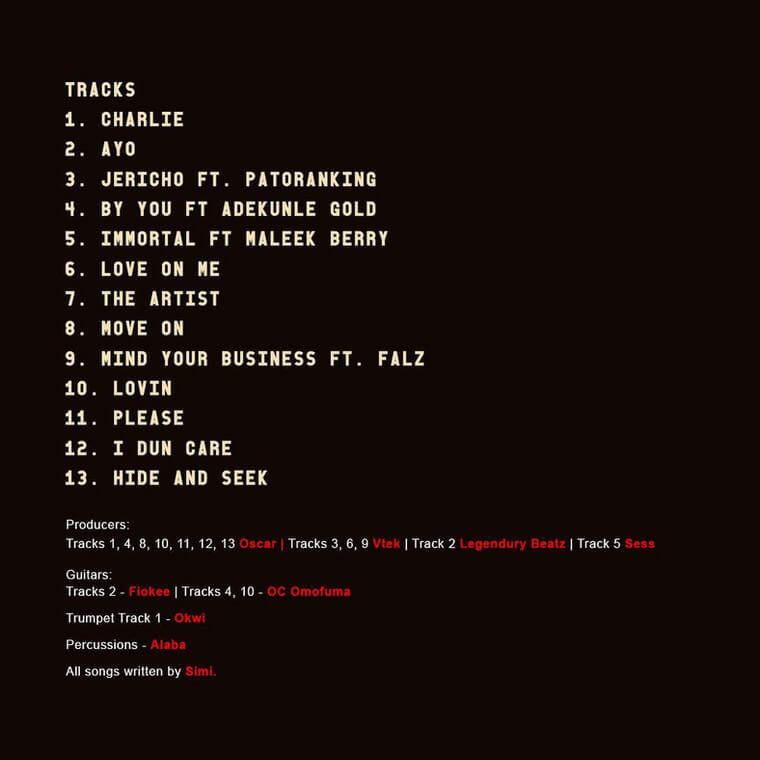 Diving into the album, the first song is a ballad: Charlie. It’s emotional. On the song, Simi sings sorrowfully about how much she loves and misses her father. The mellow instrumental and the subtle use of piano creates an atmosphere for Simi to pour out her feelings.

As you go further into the album, you begin to connect with Simi. A snapshot of her experience flashes in your mind. Simi is making many music lovers understand the range of her music; how she can experiment with different sounds without changing the core element of her unique style.

The next song is Ayo, a single that preceded the album. It’s an Afropop jam. The distinct quality of this song is the percussion. The Legendury Beatz produced track is lively, Simi is in perfect sync as she sings “Ire o. Ayomide o. Every day, showers of blessings rain on me.”

Jericho and Immortal are both Dancehall tracks on which she featured Patoranking and Maleek Berry respectively. The latter - Immortal - is a fusion of dancehall and EDM with Simi bringing her A game and Maleek Berry serenading his way through the song.

Simi and Adekunle Gold both profess their love for each other on By You, promising that they’ll never be apart but only stand by one another. It’s a touching song.

On Love On Me, Simi sings on a fast tempo instrumental. She flows effortlessly, demanding her lover to not hold back when it comes to showing her love.

The Artist is a skit where Simi appears to be talking to someone about the pressure an artist faces in the course of making art, trying to please the consumers, the label, and the artist herself.

Move On evokes strong emotions, Simi sings about how difficult it is to move on from the heartbreak of her lover leaving her.

Having palpable chemistry with rapper Falz, Simi shades people who like to gossip. Falz, as usual, delivers in his gimmicky style of rapping.

On a simple instrumental, the gifted singer sticking to the theme of the album sings about her lover on Lovin and her willingness to give him all of her love.

Just like Charlie, Please is a ballad. Simi pleads with her lover not to change his ways. She begs him not to abandon her and to keep to his promise of not letting her down. She sings “Please don’t let me down. My heart no fit take am.”

I Dun Care is a typical Afropop jam where Simi affirms to her lover that she only wants him and is not bothered about what anybody thinks or says.

Hide And Seek is the last track on the album. On the song, Simi tells her lover that love is not 'hide and seek', imploring him to show her off to the world and make everyone know that she is the one that puts a smile on his face.