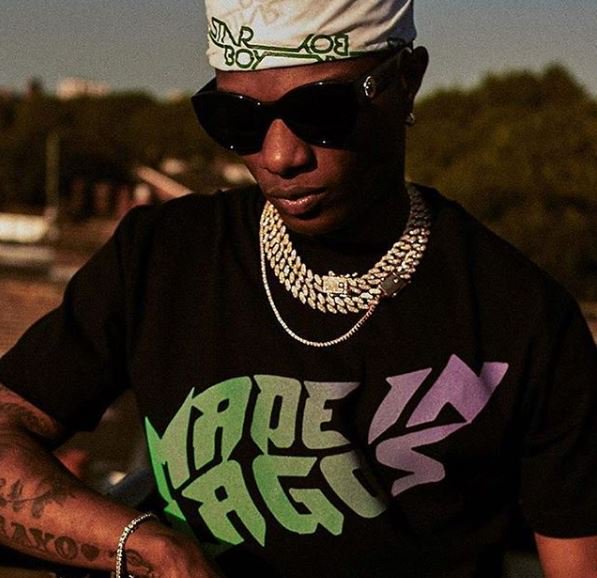 Nigerian superstar and the boss of Starboy Records, Wizkid has been making great boss moves this year 2018 and today which happens to be his 28th birthday, we are taking account of some of the great things the artiste has done this year because guess what? While we should always celebrate life no matter what, achievements make our celebrations all the more worth it.

So let's take you on a ride on some of the records Daddy Yo has made and broken in the last six months of 2018. 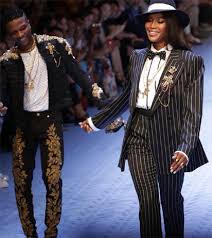 1. Wizkid collaboration with Nike: In February, on the 8th, Wizkid announce a collaboration with international clothing brand, Nike, to design his customized jersey for SartBoyFC from Nike and this makes him the first African artiste to own a personalized jersey from Nike. Now that was a record made! This relationship will later birth more collaborations, like Wizkid rocking the new Super Eagles' Jersey for the 2018 world cup that recently came to an end on the 15th of July with France winning the cup and Nigeria winning the Best jersey according to Magazines like Vogue.

2. Launched A Clothing Line: On the 25th of May, Wizkid launched his own clothing line 'StarBoy' at a pop-up shop in London and fans couldn't wait to get their own share of Starboy with them. The fashion line released pieces such as t-shirts, headbands, bomber jackets and so much more!

3. Sold Out &  Shuts Down Afrorepublik: While the superstar still wield the credit for being the only artiste that has shut down O2, which happened in 2017, the artiste broke his own record by selling out and shutting down the 20,000 capacity Hall in his Afrorepublik show which took place on the 27th of May, 2018. The hall was packed with fans who came to show their love for the artiste with some of them rocking his StarBoy pieces he launched the previous day.

4. Wizkid Walks For Dolce and Gabbana: The internet went crazy on the  16th of June as Wizkid and international supermodel, Naomi Campbell walked the runway rocking pieces from Italian multinational fashion brand, Dolce & Gabbana at the Milan Fashion Week. That was a big step for the artiste whose name is already cutting across various international industries. Pieces rocked were from the Spring-Summer Men's collection of the fashion brand.

5. Booked To Perform For The Next THREE Years? Well, that was what the Afropop star revealed to us via a tweet; a statement that although has never been confirmed we are suspecting that it was just a line from one o his track, but if this is true, then it will definitely be one hell of a record Wizkid has made there.

These are some of the highlights of Wizkid's 2018 and we are sure this is not where the curtain drops for the year as we look forward to events that'll beat our imagination; either he's making or breaking a record. Do not hesitate to remind of any we did not add to this list for all to know or rather be reminded of the greatness called Wizkid.