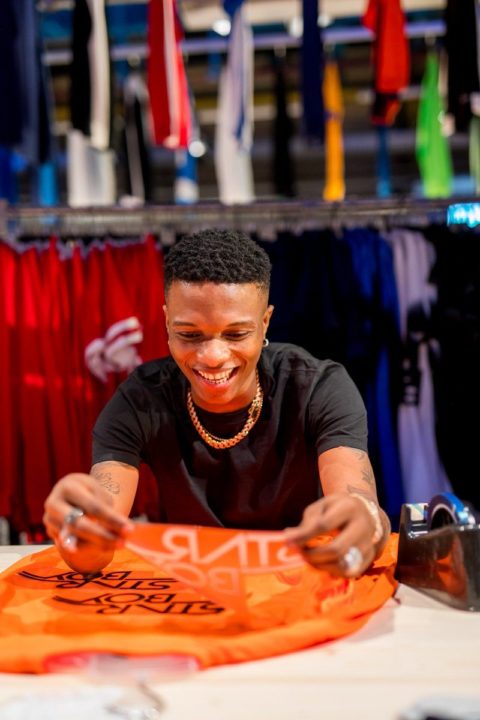 While we are still trying to get used to the second month in 2018, Davido and Wizkid are already feeling like the year has come to an end with their accounts ringing with alerts with evidence splashed on our faces today, 8th of February on social media.

The good news started with Wizkid announcing his own personal Jersey, StarboyFC, designed by Nike thereby making him the first African artiste to own a personalized jersey from Nike.

While we were still enjoying the good news from Wizkid, Davido's announcement came in stating that he just signed the biggest endorsement deal, a deal that will never make him go broke... but what could be bigger than the 30 billion in his account? Let's find out! 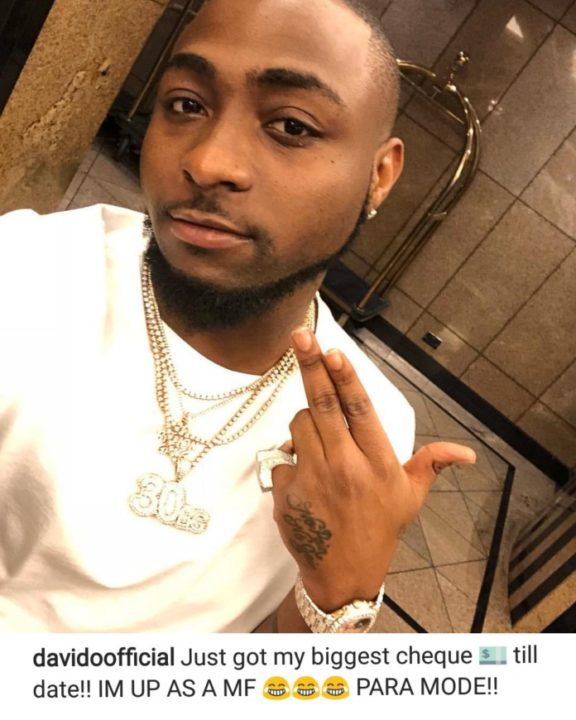 According to sources, the deal Davido just signed is for an international deodorant company AXE, and apparently, the figures are worth all the screams and emojis the FIA crooner has displayed on Instagram. 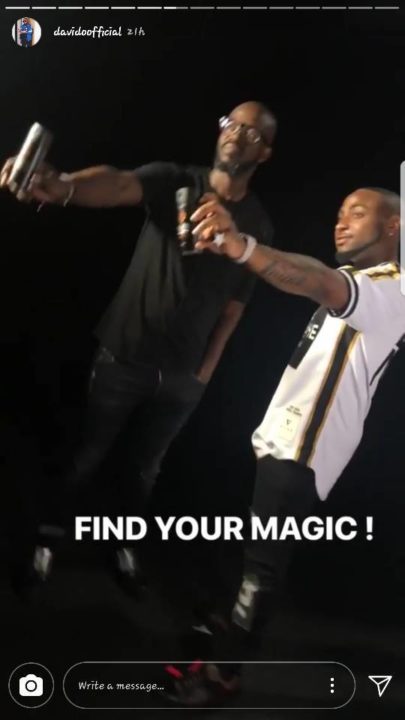 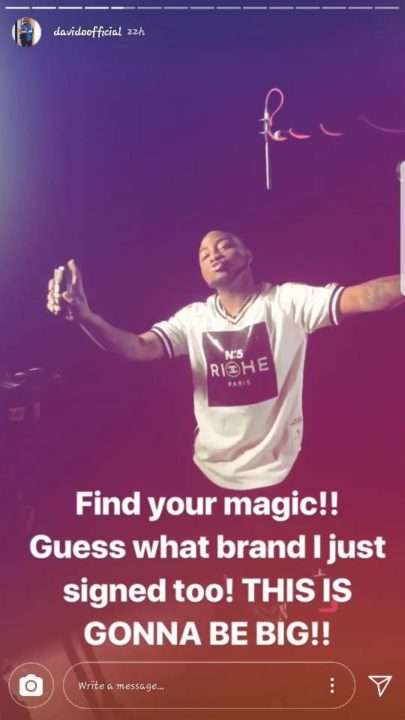 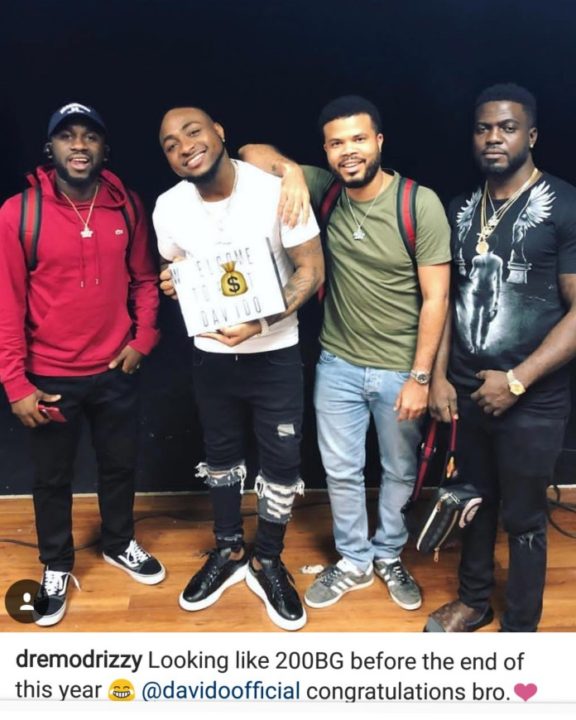 What is indeed better than one superstar? We say massive congrats to these two superstars for their successful money moves.