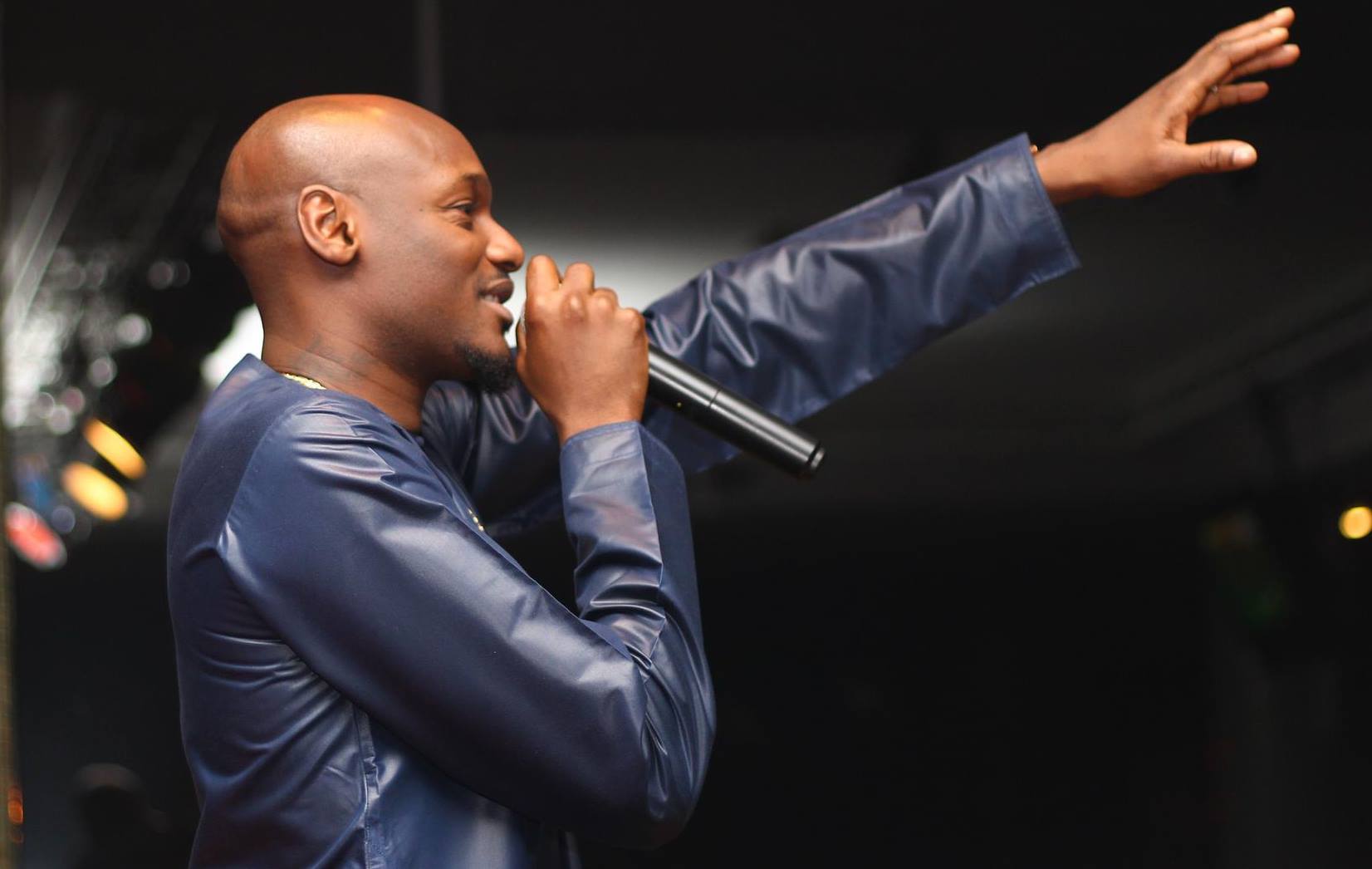 2face Idibia is one of the most talented and loved artists in the Nigerian Music space. He started his professional music journey in 1999 with his group plantashun boiz and eventually went solo.

After signing to the Kenny Ogungbe owned Kennis Music records in 2004, 2face Idibia released his debut album titled Face 2 face in the same year, which many Nigerian Music lovers in their thirties today, consider a classic album.  2face would go on to release 5 more albums between 2004 and 2014.

This is an attempt to rank 2face Idibia’s albums from worst to best. Share your thoughts and also vote for your favorite album in the poll. 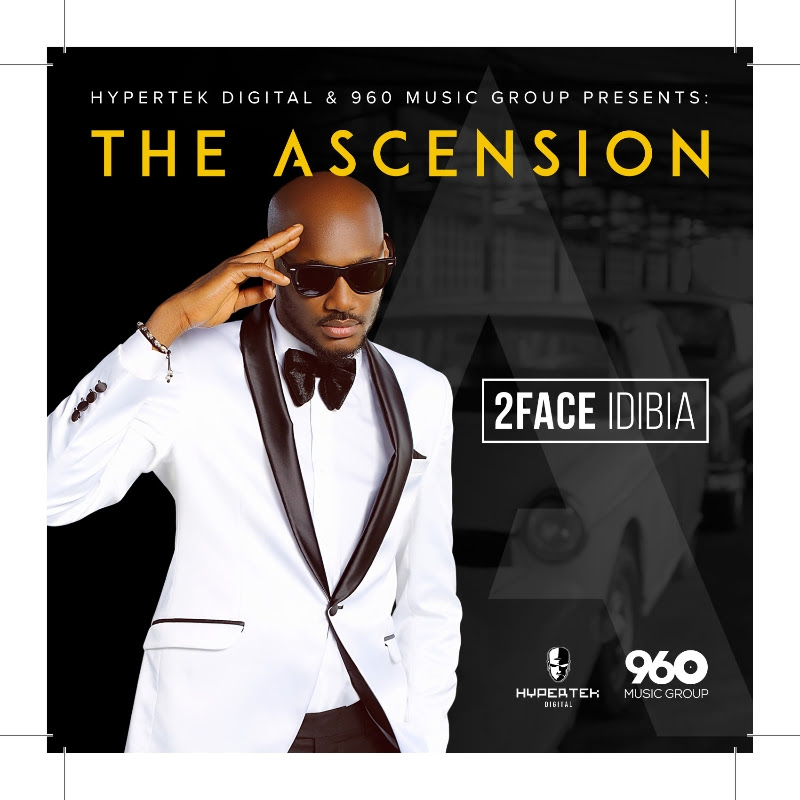 Unfortunately, one album has to ‘carry last’, but it is no diss to The Ascension in any way

The nuptials between 2baba and Annie in 2013 was something many thought we would never see. After this very mature move by 2face, he took some time off to enjoy married life and then delivered what some would term as the most mature 2face album, in 2014.

The Ascension, is more of an evolved 2face attempting to catch the ear of an international market while still keeping his lyrics authentic, but switching the flow a bit to attract a foreign ear. Most Nigerians did not understand his intentions mostly because there was no ONE local HIT single for the clubs or radio in Nigeria.

From tracks like “Go” which sounds like a Caribbean catered track to the EDM inspired  “Aproko” delivered with local lyrics; it was immediately obvious what was decided before the recording sessions started. As you listen further, you hear 2face delving into the R&B genre with Let Somebody Love You and The Best I Can Be ft Iceberg Slim and Rocksteady. On Confessions and Boulay he goes the reggae and Calypso routes respectively.

All in all, 2face stayed authentic to his artistry, no one will say he attempted to sound like someone else. He simply attempted to broaden our ears with a variety of international instrumentals and attract more fans outside of Nigeria where everyone already loves him.